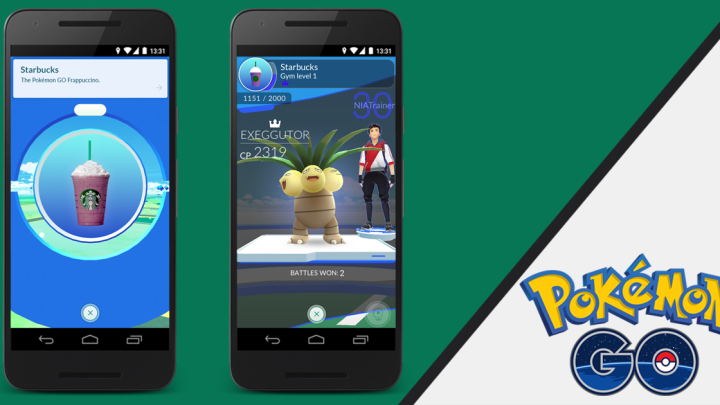 By the end of the day, more than half of the Starbucks stores in America will be converted into PokeStops and Gyms. Just a day after unveiling a partnership with Sprint, Pokemon Go developer Niantic has expanded its list of corporate partners once again with the addition of Starbucks on Thursday, December 8th.

“Starbucks has a long-standing commitment to providing spaces for social interaction and real-world community building in its extensive network of locations,” said Niantic in a new blog post on Thursday morning. “We appreciate their role in creating safe, welcoming locations for people from all walks of life to come together for refreshment and social engagement.”

Starting at 11AM PT / 2PM ET on Thursday, 7,800 company-owned Starbucks stores will be “transformed” into either a PokeStop or a Gym. Considering how ubiquitous Starbucks has become, this should increase the density of PokeStops and Gyms in virtually every town and city in the country.

In addition to the transformation of the Starbucks stores, the coffee shop will also be offering a Pokemon Go-themed Frappuccino for a limited time. The special edition drink was actually leaked earlier this week (along with the addition of 100 Generation 2 Pokemon to the game), but now it’s official.

Between the Sprint and Starbucks partnerships, there are going to be nearly 20,000 additional PokeStops and Gyms around the country by the end of the year. Although this might not make much difference to rural players, it’s nice to see Niantic make this a priority heading into the new year.