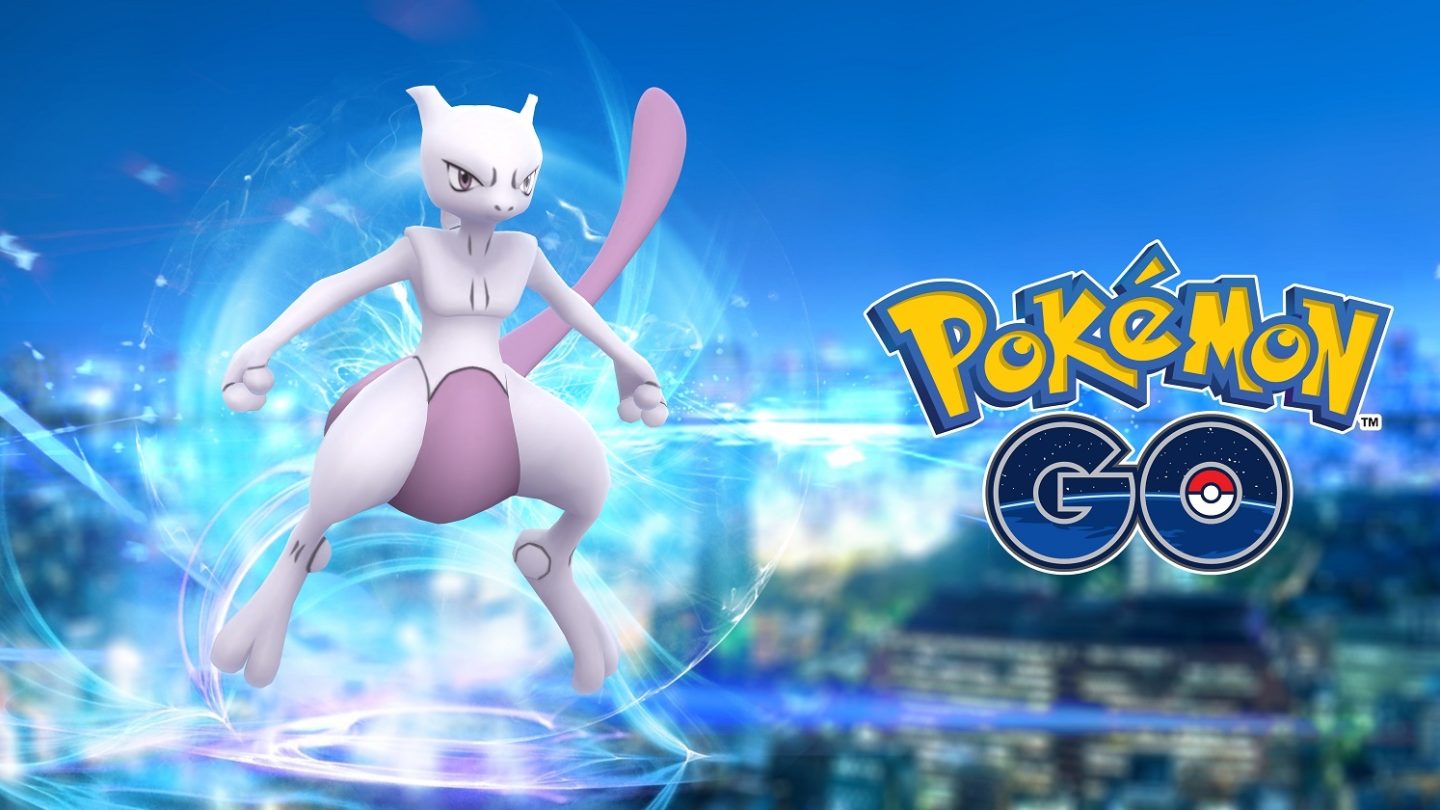 Five months ago, Niantic released the biggest update that Pokemon Go had ever seen. Along with a total overhaul of the gym battle system, Raid Battles were also introduced into the game, which gave players the ability to cooperate in real time in order to take down Raid Bosses. Raid Battles were also the method by which Niantic brought Legendary Pokemon into the fold. They were an important step for the game, but Raids weren’t perfect.

The good news is that the developer has been listening to your feedback ever since the feature debuted back in June, and this week, Niantic announced a host of changes, adjustments and additions to Raid Battles and EX Raid Battles. If you’re burnt out on Raids, these updates might be enough to draw you back in.

First up are the EX Raid Battle changes. EX Raid Battles are still in the “field test” stage, giving trainers the chance to catch Mewtwo if, and only if, they receive an invitation to the Raid. Before too long, EX Raid Battles will roll out to the public, featuring the following set of changes in response to player feedback:

“We think each of these changes will have a positive impact on Trainers around the world,” Niantic explained in a blog post on Wednesday. “With the implementation of these features, we’ll be removing the field-test label and considering this the official launch of the EX Raid Battle feature.”

There are also several significant changes coming to standard Raid Battles, which are enumerated below:

“We want Trainers to walk away from Raid Battles feeling like they’ve earned some amazing rewards, even if the Raid Boss flees,” said the developer. “To help make this more of a reality, we’ve made adjustments to the quality of items Trainers receive after defeating a Raid Boss. The addition of Stardust rewards for participating in a Raid Battle will help Trainers continue to power up the Pokémon they need to take on even more powerful Raid Bosses.”