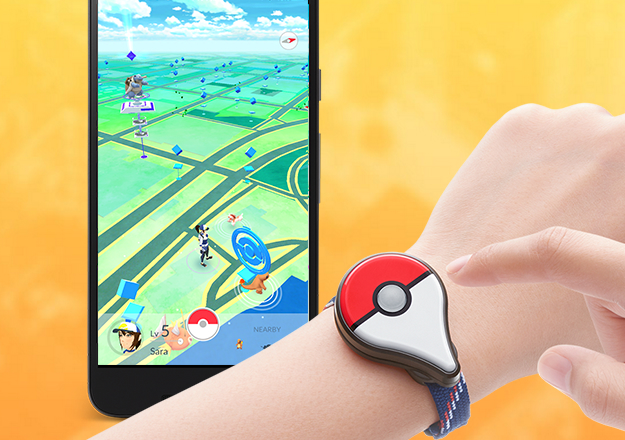 Much like the NES Classic Edition, the Pokemon Go Plus is going to be one of the most difficult gifts to get your hands on this holiday season. Although Amazon had a few in stock on Wednesday, those sold out almost immediately, and there’s no telling when they’ll be back in stock. But if you don’t care when you get your Pokemon Go Plus, you might want to check out Best Buy.

This week, Best Buy’s reopened preorders for Pokemon Go Plus units on its website. Finding the Pokemon Go Plus at standard retail price has been all but impossible, so if you don’t want to pay extra by buying from a third party, you should act now before Best Buy inevitably runs out of stock as well.

The only issue? Best Buy doesn’t expect orders to arrive until January 20th, 2017.

If you’re desperate to get your hands on a Pokemon Go Plus before Christmas, you’re going to have to look elsewhere. But if your goal is simply to obtain a Pokemon Go Plus bracelet without paying over the odds, this might be your best bet. The preorder has been up for over a day through, so don’t delay.

As always, we’ll continue to keep our eyes peeled for any updates regarding Pokemon Go Plus stock. In the meantime, you can also grab an NES Classic Edition at Best Buy stores on December 20th (but you’ll probably need to be there when they open). I do not envy parents this holiday season.