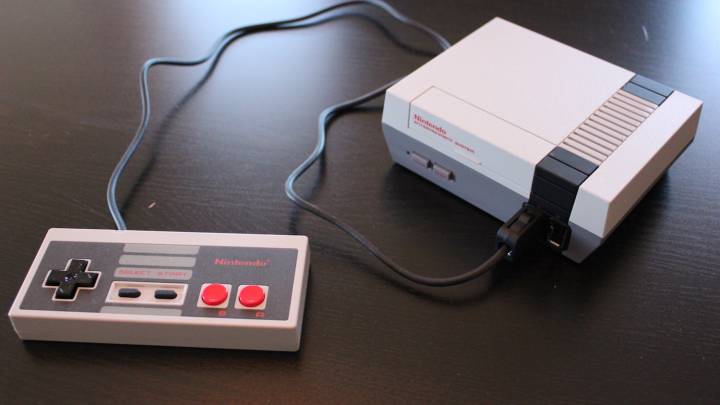 After inadvertently sending out a promotional email on Wednesday regarding the NES Classic Edition, Best Buy sent out a clarification email later in the day to confirm that it would in fact have the hard-to-find console in stock at retail stores beginning on December 20th.

Last night, Oscar Muñoz (@oscarinmv on Twitter) received an email from Best Buy informing him that the NES Classic Edition would be “available in all Best Buy stores tomorrow, December 20.” At the time, “tomorrow” was actually December 8th, which explains why Best Buy had to send another email minutes later explaining that NES Classic Edition consoles would actually be in stores on the 20th (via: @matthewrex).

Unsurprisingly, there will be limited quantities available, so if you want to grab an NES Classic Edition from Best Buy later this month, you’ll probably need to be at your local store the minute it opens.

Nothing in the email suggests that any stock will be available on BestBuy.com, but it still might be worth keeping an eye out on the website come December 20th. We’ll be sure to update this post if we hear anything definitive about the NES Classic Edition coming to Best Buy’s website.

If you don’t want to wait that long, Amazon said on Twitter earlier this week that it would have “exciting announcements to make in the coming week” for NES Classic Edition fans. We won’t know for sure until the retailer shares more details, but we have to assume that means Amazon will have more units soon as well.