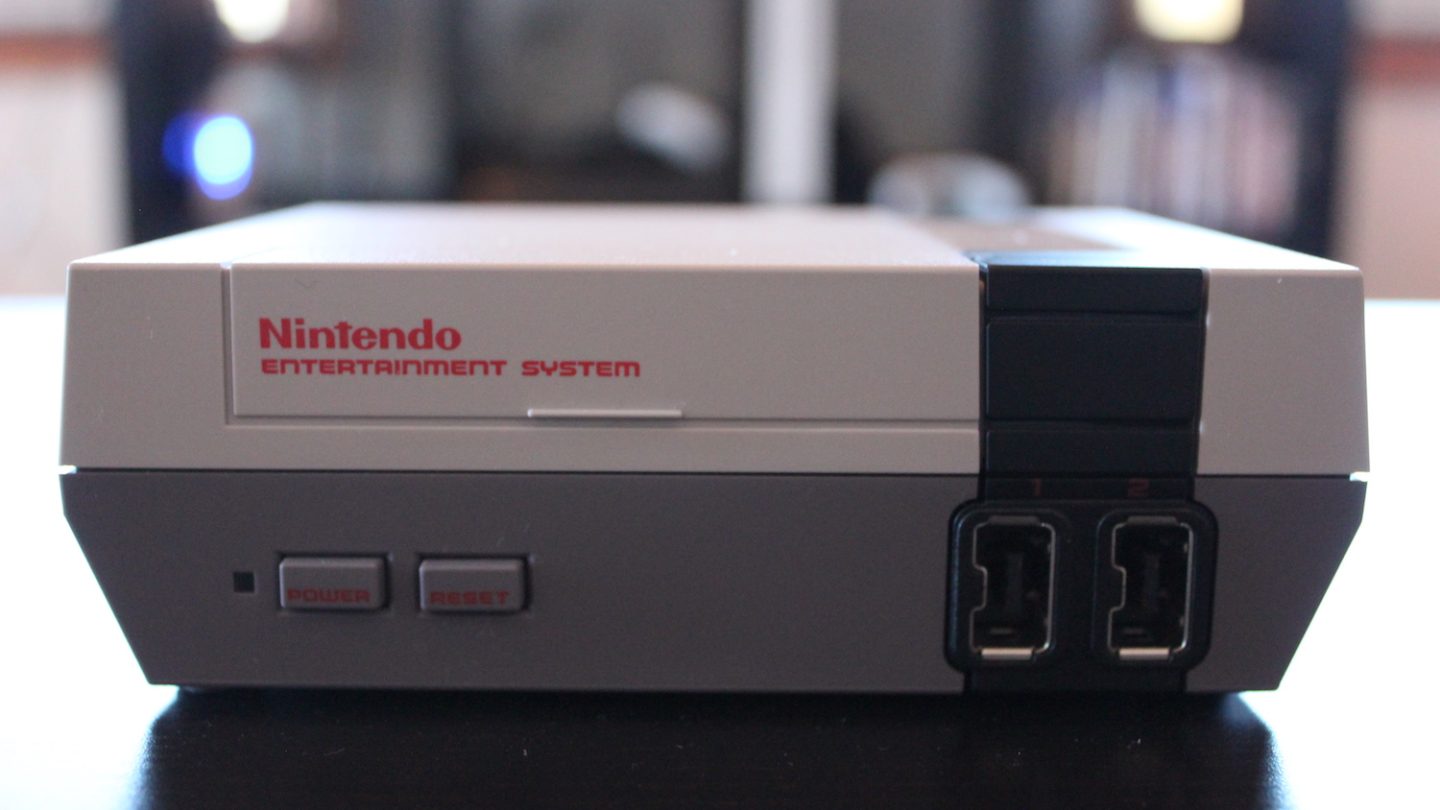 The NES Classic Edition is virtually impossible to find right now, unless you want to go on eBay and pay someone five times the asking price for a glorified Nintendo DS. Up until now, your best chance has been flash sales by Walmart, or weird one-off stock events from Toys R Us and Urban Outfitters.

But Nintendo is pumping out consoles as fast as it can, which means you might still have a chance to buy one before Christmas. The latest retailer to enter the fray? Amazon.

The country’s biggest online retailer dropped a big hint about an upcoming sale yesterday on Twitter, which has us thinking there’s stock coming soon:

That announcement is about as vague and open-ended as they come, so we don’t have much to go on for the time being. My best guess is that Amazon is going to have some kind of Lightning sale for Prime members only, which will help scare off the scalpers, and also get more people onto Amazon’s VIP program.

Of course, it’s equally possible that Amazon is going to troll us with an exclusive one-day sales event for NES Classic cases, skins and accessories, but I’m really hoping the company is better than that.

Even if Amazon does run some kind of limited sales event, chances are stock will be incredibly limited. Walmart is having trouble fulfilling orders from two weeks ago, according to emails readers have sent me, and the Urban Outfitters flash sale seems to have only sold a tiny number of consoles, leaving hundreds of people complaining on Twitter.

For the time being, it seems like the recipe for NES Classic success is the same as ever: keep your eyes on local Target and Walmart stores, using stock trackers to see any overnight deliveries coming into stores. Watch Walmart’s site for any last-minute flash sales, although those seem to have ceased for now. And, for the time being, add to the list desperately monitoring Amazon’s Twitter account for any updates on this mysterious sale. There’s still a few weeks before Christmas. Don’t give up hope yet.