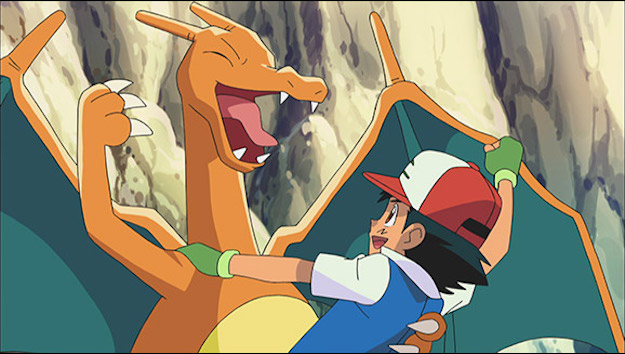 Any day now, Niantic is expected to roll out an update for Pokemon Go that will add Buddy Pokemon into the game. With the Buddy system, you’ll be able to choose any of the Pokemon in your collection to appear alongside your avatar, which will award them with candy that you can then use to evolve them.

It should be a fun addition to Pokemon Go, but as with most of the game’s other features, there appears to be some strategy to choosing a buddy as well.

After publishing a Gym Defenders Tier List last month, Pokemon Go Hub has returned with a Buddy Pokemon Tier List, ranking all 142 Pokemon currently in the game based on their efficiency as Buddies. The formulas that the team used take into account the value of walking a given Pokemon, the potential CP outcome, a Pokemon’s spawn rate and the time it takes to evolve a Pokemon just by walking.

According to the data, Charmeleon, Grimer, Dragonair, Kadabra and Wartortle are the five most efficient buddies in the game. Charizard, Dragonite and Blastoise are three of the strongest Pokemon in the game, and it only costs 50 candy to evolve Grimer into Muk, which is surprising for such a relatively rare Pokemon.

As for the least efficient Pokemon, you probably won’t be surprised to see Pidgey, Rattata, Weedle, Zubat and Magikarp circling the drain at the bottom of the list, but somehow Drowzee managed to beat them all out as the absolute worst Buddy. Be sure to head to the Pokemon Go Hub website for the full list.