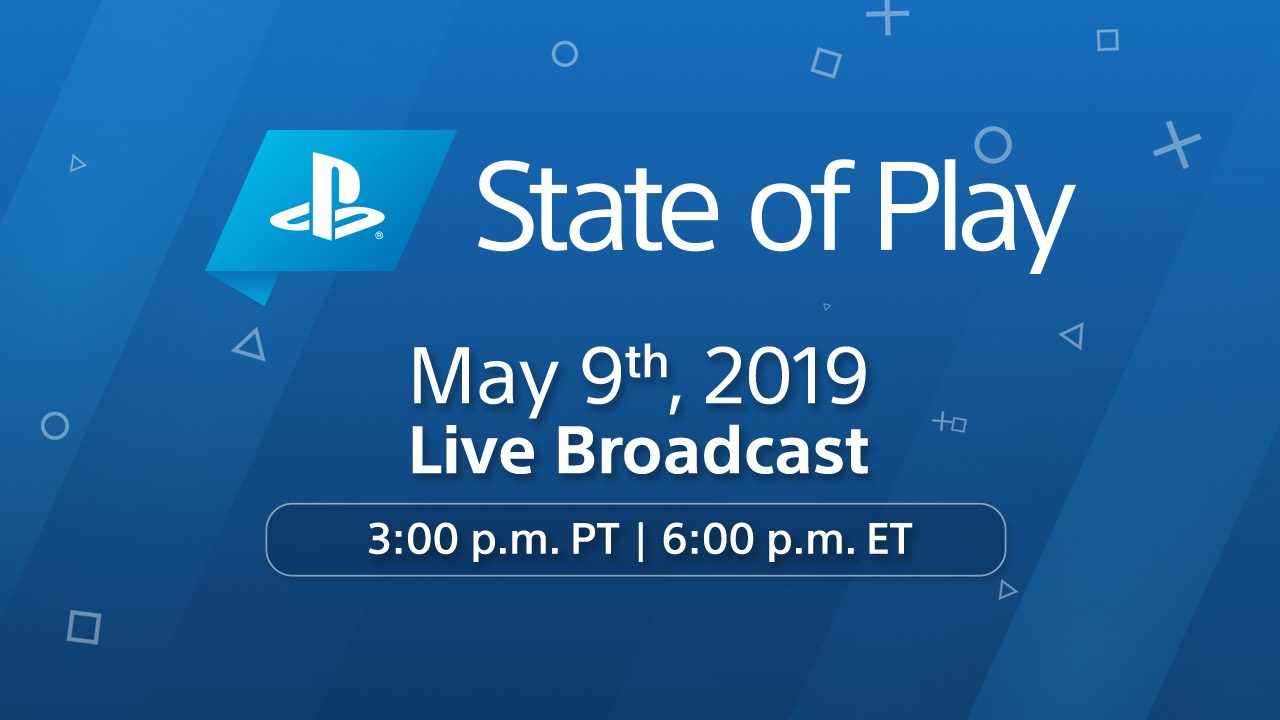 Nintendo has been hosting semi-regular live streamed events called Nintendo Directs for several years, but in recent months, both Sony and Microsoft have joined in with shows of their own. Sony’s State of Play show kicked off back in March with a 20 minute stream covering a variety of upcoming PlayStation VR titles, including an Iron Man game from Camouflaj (the team behind République) and the VR mode for No Man’s Sky.

More than a month later, PlayStation is back with another edition of State of Play, with the show (which you can watch at the top of this post) set to begin at 3 p.m. PT / 6 p.m. ET. This is the second-ever State of Play episode, and based on the first episode, Sony still isn’t totally sure what the show is supposed to be.

According to a blog post from earlier this week, this State of Play will focus on an extended look at the PS4 reboot of PS1 hack-and-slash action title MediEvil, and will include “a first look at a new title.” Sony will also provides updates on PS4 games that have already been announced, as it did in the first State of Play in March.

Disappointingly, PlayStation social media director Sid Shuman makes it clear that there will be no mention of Sony’s plans for a next-generation console, so don’t expect any PS5 news today. That said, with E3 2019 just a month away, perhaps Sony has something in store for June, even if it won’t actually be attending the show.