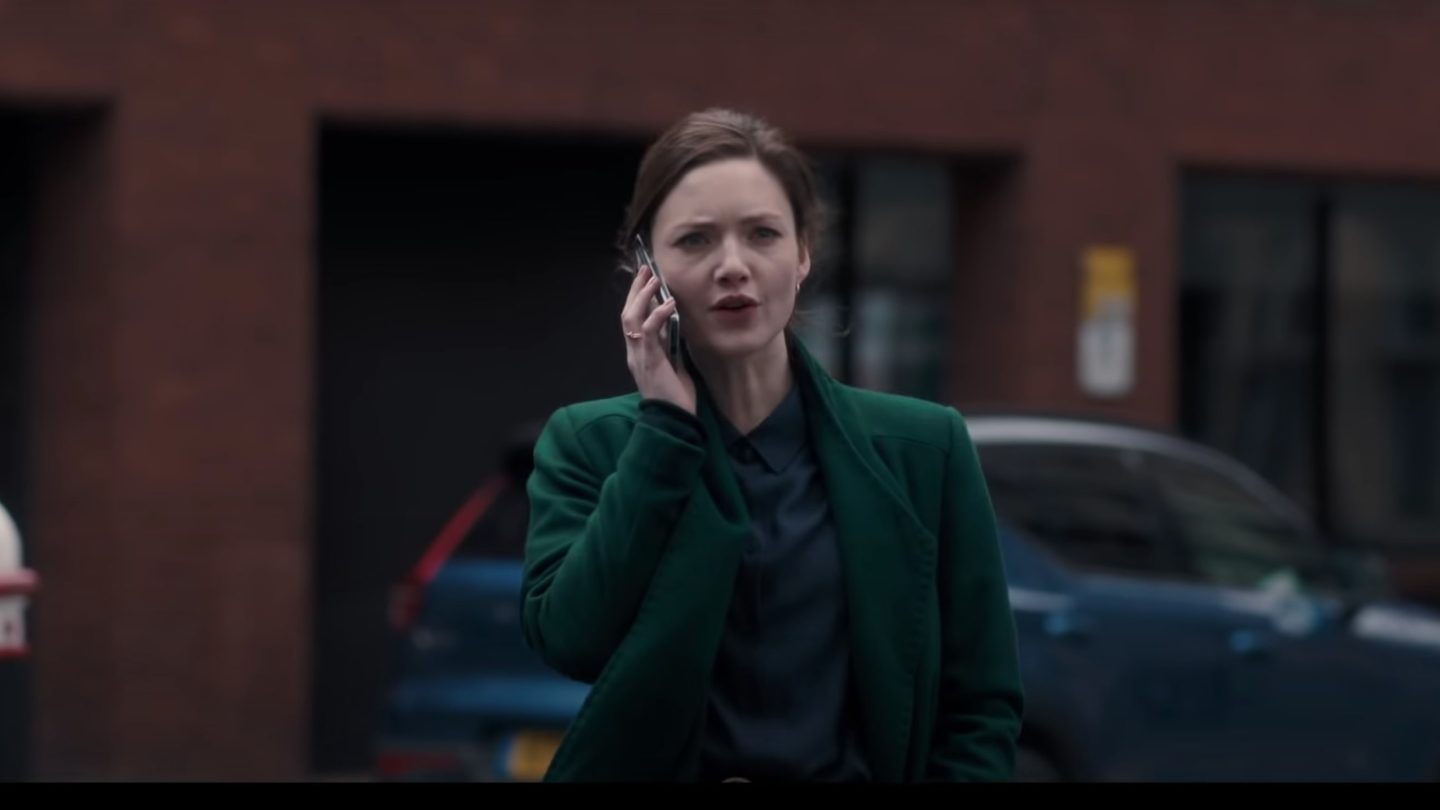 NBC’s new Peacock streaming service will finally be launched to everyone on Wednesday, adding yet another new service that offers a mix of old and new TV series (along with a library of movies as well as some exclusive original shows) to the now dizzying array of rival streaming products all vying for consumers’ attention. We’ll have a full review tomorrow offering everything you need to know about this new streaming service on launch day (spoiler: It’s actually an overall pretty solid service), but there are a couple of key things to note right off the bat.

For one, NBC has wisely chosen to steer clear of the predictable route of throwing gobs of money at creators, hoping to replicate the Netflix formula of conjuring up compelling, binge-worthy series out of thin air. For any streamer not named Netflix, however, that way lies madness (most of the time). For Peacock, the focus is actually not on its smattering of original series — but having said that, the launch slate isn’t a bad first crack at this. And I would go so far as to say one of Peacock’s launch shows, a British surveillance thriller called The Capture, actually is a must-stream.

The story: This new series, according to NBC, is “a conspiracy thriller that looks at a troubling world of fake news and the extraordinary capabilities of the intelligence services.” A British soldier (played by Callum Turner, War & Peace, Fantastic Beasts: The Crimes of Grindelwald) gets his conviction for a battlefield killing in Afghanistan overturned due to flawed video evidence. No sooner is he released from prison, though, than CCTV footage seems to show him committing a shocking crime. “Detective Inspector Rachel Carey (Holliday Grainger, Strike, Patrick Melrose) is drafted to investigate Shaun’s case, but she quickly learns that the truth can sometimes be a matter of perspective.”

Episode 1 introduces us to the soldier, who’s freed after a trial debunks the helmet cam footage that originally convicted him. An expert at trial bemoans this particular camera technology because of a frequent “lag,” making it seem like the command to “back up” that this soldier gave to the man he killed was only said after he shot the man — to give himself a pretext for the sake of the camera. Once you adjust the footage to compensate for the lag, though, you see that the soldier gave his order to the man he shot in plenty of time, giving the court grounds to conclude this wasn’t a cold-blooded murder at all.

The night after the soldier is released, however, CCTV footage captures him on the street with a woman — the lawyer who helped release him, in fact. They talk, kiss, depart, and she leaves to get on the bus. What the CCTV captures, though, is the soldier appearing to beat the woman to death after they kiss (Imagine having to defend yourself against footage showing an act like that if you didn’t do it).

I wasn’t expecting to get so quickly engrossed in one of Peacock’s original titles, but this one hooked me from the get-go. The show offers a timely narrative that touches on everything from fake news to how technology can be used to manipulate the truth. And we aren’t exaggerating at all when we say “timely” — in case you missed it, Wired just a few days ago covered the story of a man who may be the first person jailed erroneously on the basis of flawed facial recognition technology, which is exactly the kind of thing The Capture is focused on.

Our sister publication Variety raved about the show thus: “The series — a crime thriller that’s easily comprehensible but that has provocative ramifications — seems right on target for a service seeking content that can appeal broadly. With strong performances and an unabashed willingness to state its points plainly, The Capture suggests solid possibilities for Peacock as a space for shows that are brainier than can thrive on broadcast TV but still retain broadcast’s punch and verve.” Indeed, The Capture is currently boasting solid overall approval via Rotten Tomatoes, with an 88% critics score and a 92% audience rating.

All in all, the whole show feels spookily prescient — and, it’s also worth noting, it’s a series that’s actually imported from the UK, where it was released several months earlier. Which is plenty fine, in my book. I’d rather a service not try as hard to manufacture excellence, when you can borrow it just as easily.