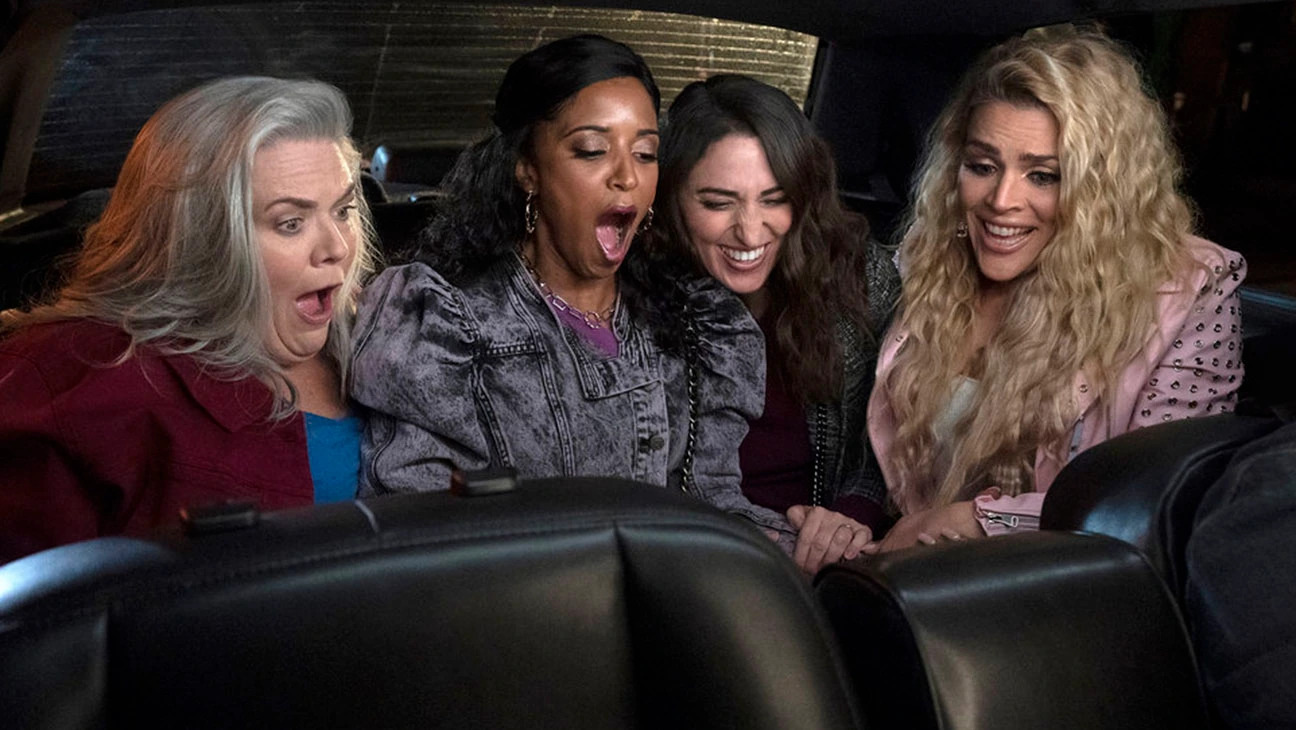 One of Peacock’s best originals is coming back for a third season, but you can’t watch it on Peacock. In a truly shocking turn of events, Netflix has picked up the Peacock comedy series Girls5eva for a third season. NBCUniversal never made a public announcement, but Deadline reports that the company decided to cancel the show after its second season ended in June. But now it’s coming back on a different streaming service.

Netflix is no stranger to TV show revivals. Manifest, Lucifer, Arrested Development, and several others were all given second chances by the streamer. But it is not often that one streaming service picks up another streamer’s original show. In fact, Cobra Kai, which ran on YouTube Premium for its first two seasons, is the only other example of this happening.

Girls5eva follows a girl group that suddenly finds itself in the limelight again after their one-hit wonder gets sampled by a popular rapper. The series stars Sara Bareilles, Busy Philipps, Paula Pell, and Renée Elise Goldsberry as the members of the titular girl group.

Although the series debuted on NBCUniversal’s Peacock, the creative team has plenty of ties to Netflix. Meredith Scardino, who created Girls5eva, previously wrote on Unbreakable Kimmy Schmidt, which Netflix bought after NBC passed on it.

Frequent collaborators Tina Fey and Robert Carlock co-created Unbreakable Kimmy Schmidt, and now serve as executive producers on Girls5eva alongside Scardino and Jeff Richmond (who composed the music for Kimmy and is married to Fey).

“Our deepest thanks to Peacock for bringing Girls5eva to life and supporting us creatively at every turn since the first pitch,” said the show’s executive producers. “And we are endlessly grateful to our partners at NBCU for their boundless commitment. We are so thankful to everyone at the streamer who fell in love with our music-filled comedy. We cannot wait to introduce Dawn, Wickie, Summer, and Gloria to the global Netflix audience. Well, not fully introduce, if you look closely, Girls5eva can be seen in the background of the Woodstock ’99 documentary setting a porta potty on fire.”

Peacock and Netflix will share the rights to the first two seasons, which means they will be available to stream on both platforms. The third season of Girls5eva will be exclusive to Netflix, but the streaming service has yet to share a release date.