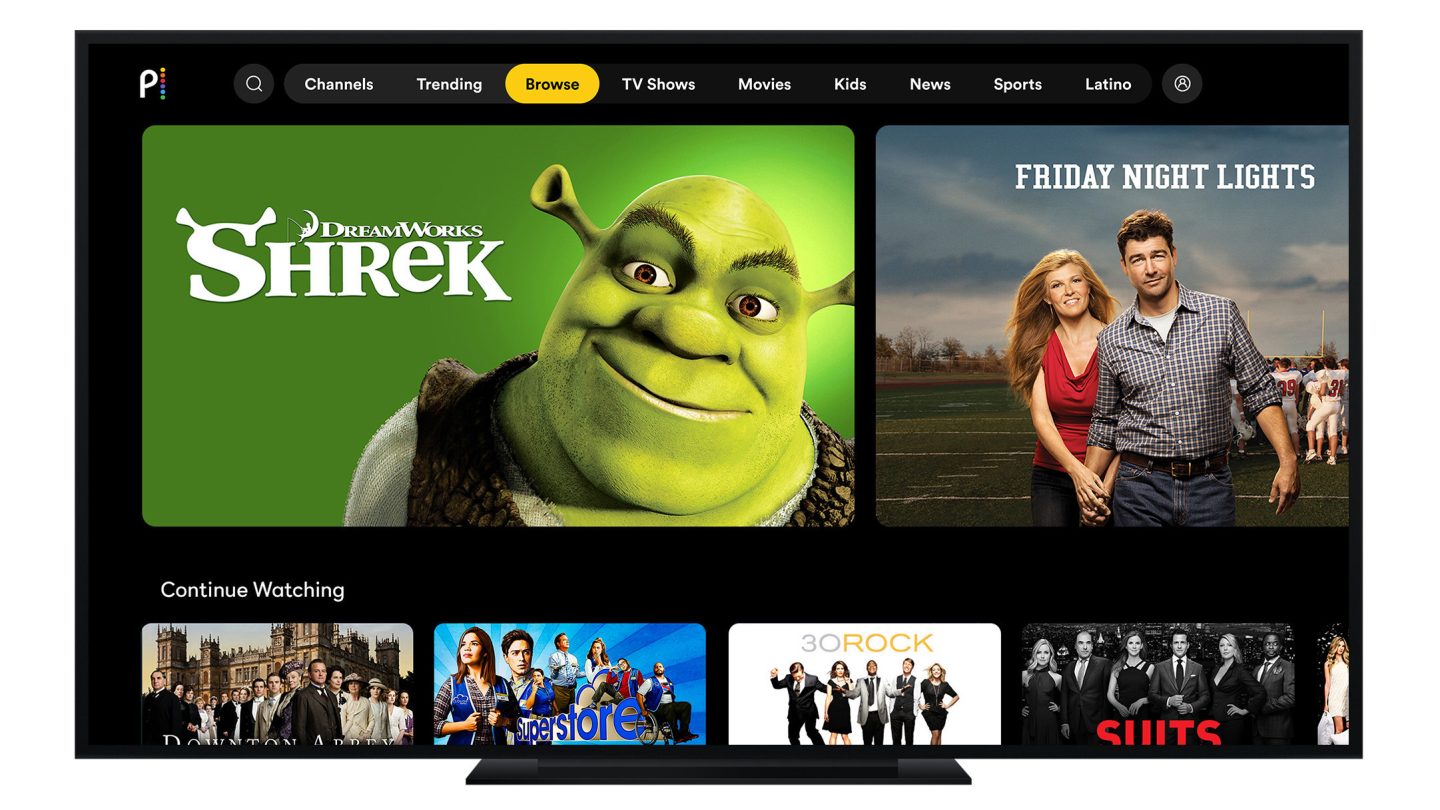 NBCUniversal is throwing its hat in the ring this week with a brand new streaming service called Peacock.

The streamer first launched for Comcast Xfinity customers weeks ago, but Peacock is finally open to the public, and unlike most other video streaming services, you can sign up for this one free of charge. Aside from its huge library of NBC shows such as The Office, Parks and Recreation, and Saturday Night Live, Peacock’s big draw is that it has a free tier that anyone can access. You don’t even need a credit card to make an account.

If you want to sign up, head to PeacockTV.com, enter your email address and a password, and click the big “Create Account” button. You’ll receive a verification email in your inbox and you can start streaming hundreds of TV shows and movies right away. And if you never upgrade to the premium tier, you’ll never be charged.

Now that you have a Peacock account, you are probably wondering what to watch. After all, NBCUniversal says that the service’s free tier features more than 13,000 hours of programming. That’s a ton of content to sort through. The good news is that the company listed a bunch of the highlights available at launch in a press release:

If you want everything Peacock has to offer, you can pay $4.99 per month to upgrade to Peacock Premium or $9.99 per month for Peacock Premium Plus, which has all of the same content as Premium, but without ads. And speaking of ads, it appears that, at least for now, an ad blocker on your browser is able to successfully block ads from running on PeacockTV.com. NBCUniversal will undoubtedly fix this mistake soon, but if you want to watch a few episodes of 30 Rock today without ads, all you need to do is install an ad blocker and press play.

Thankfully, Peacock’s ad breaks aren’t especially long in the first place, so you might not mind them.