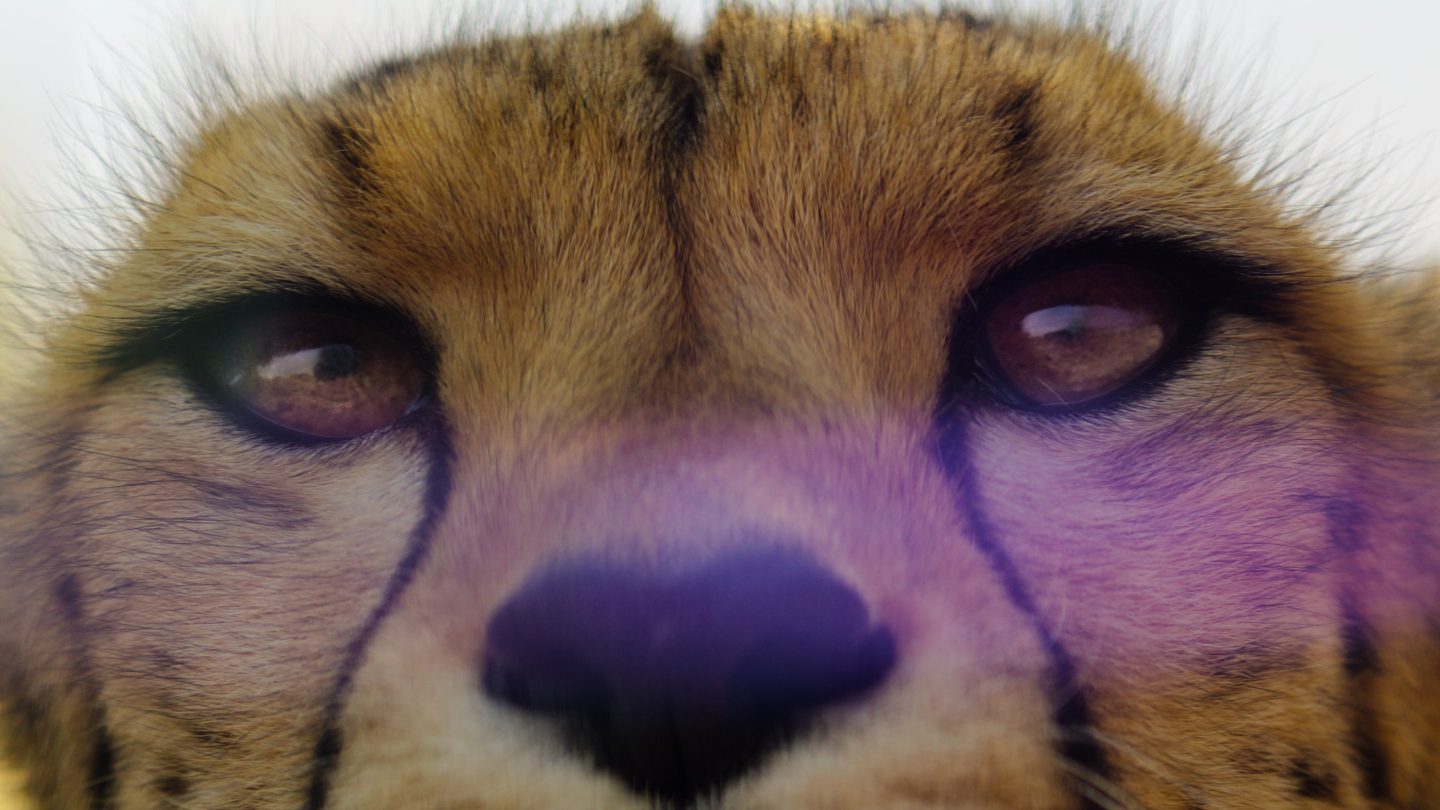 Netflix has tried its hand at practically every content format you can think of, from prestige dramas to low-brow reality shows and even mobile games. The release on Tuesday of the 6-part docuseries Our Universe, meanwhile, signals the launch of a natural history slate of Netflix releases of a sort that’s arguably been a bit lacking on the platform until now.

This is the kind of content that people love from, for example, the BBC. Fittingly, the streaming giant has teamed up with BBC Studios for Our Universe, which is narrated by Morgan Freeman and blends wildlife footage with incredible visuals from the cosmos.

This is a docuseries as much about beginnings as it is about our universe at this moment in time, giving viewers a glimpse of everything from the birth of the Sun to the birth of a sea turtle. Beautiful animation dramatizes the celestial forces that also gave birth to our solar system, and the team behind the docuseries have used modern camera and CGI technology to bring the audience up close and personal to a variety of animals from across Earth.

“We visited 14 different countries despite COVID lockdowns, we had amazing composers and brilliant visual effects artists,” Our Universe showrunner Mike Davis said in a Netflix interview. “We really did try to do something different and ambitious.

“One of the challenges I think we faced was how to tell one single compelling story that can take you all the way through, whether you’re going out to Mars or inside the mitochondria. There is something really fresh about a transition into the body of an animal, out into space, and then onto the plains of the Serengeti.”

As for the broader natural history slate that we mentioned above — of which Our Universe is but the first of what’s to come — here’s a brief glimpse of what else we can expect from Netflix along these lines, through 2025.

Two of these forthcoming Netflix releases will debut in 2023, another two debut in 2024, and the last title is set to arrive in 2025.

Our Planet II: The Emmy Award-winning team behind Planet Earth and Our Planet is bringing this David Attenborough-narrated title to Netflix in 2023. From the streamer: “At any given moment on planet Earth, billions of animals are on the move. Captured with spectacular and innovative cinematography, Our Planet II unravels the mysteries of how and why animals migrate to reveal some of the most dramatic and compelling stories in the natural world.”