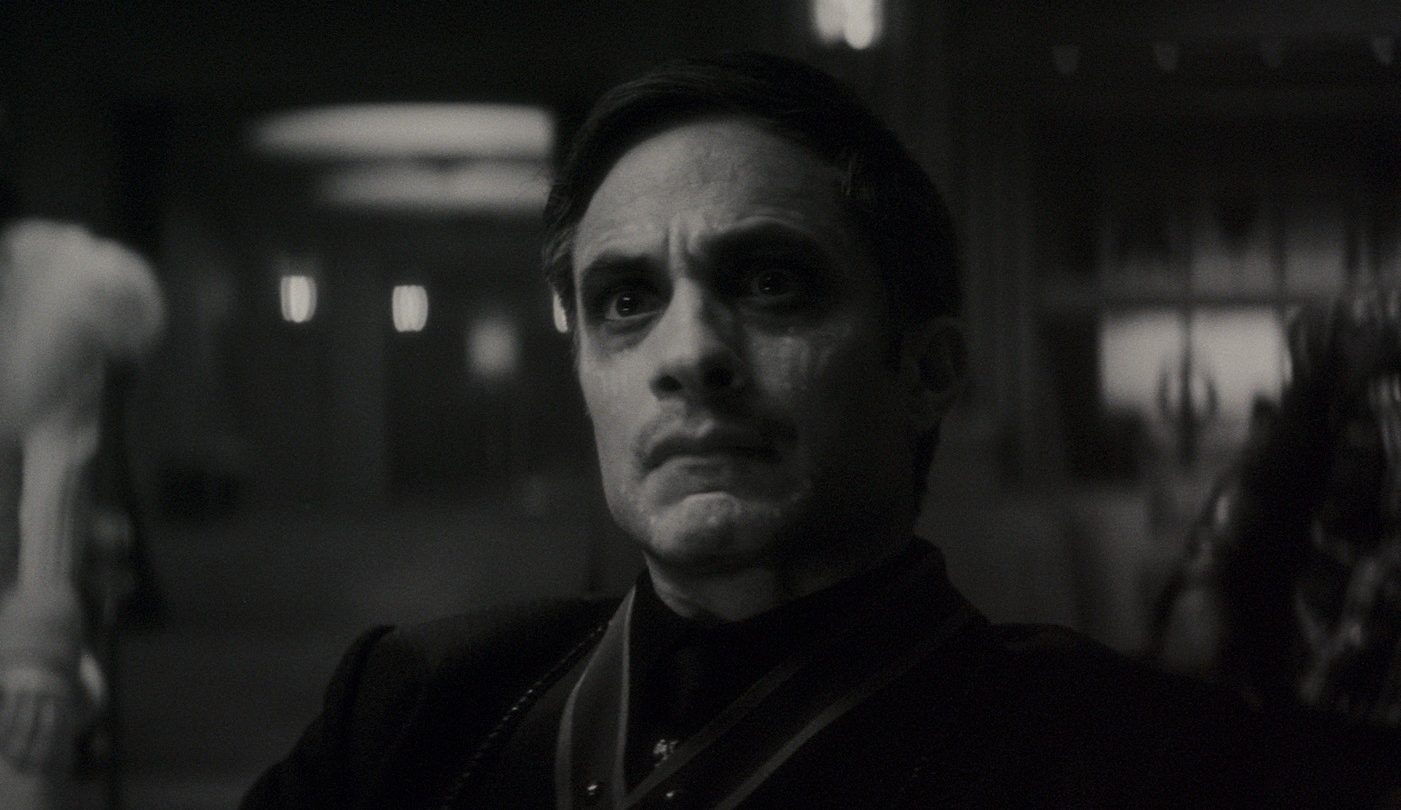 The weather might be cooling down, but the release schedule on Disney Plus is heating up as we head into the fall. Some of the streaming service’s biggest shows and movies of 2022 are debuting in October, so we wanted to highlight a few of them. Below, you can find our most anticipated new releases on Disney Plus in October 2022.

When Disney acquired 21st Century Fox in 2019, a number of properties that many viewers never would have associated with the House of Mouse suddenly fell under its umbrella. One of those was The Simpsons, the entirety of which is now streaming on Disney Plus. After new seasons of The Simpsons air on Fox, Disney adds them to the Disney Plus library.

Season 33 wrapped up in May, and now it’s coming to Disney Plus on October 5.

One of Marvel’s most interesting experiments to date is coming to Disney Plus this month. Werewolf by Night is the first “Special Presentation” from Marvel Studios — not a series and not quite a movie. The special follows a group of monster hunters who are competing for a powerful relic. Gael García Bernal stars as the titular werewolf.

Werewolf by Night starts streaming on Friday, October 7 on Disney Plus.

The New Mutants is one of the most reviled movies in the X-Men franchise, but completionists will probably want to check it out anyway. At the very least, it is something entirely different from the CGI exhaustion-fests that marked the end of Fox’s run. This horror thriller failed to capitalize on its IP or its cast (Maisie Williams, Anya Taylor-Joy, Charlie Heaton), but it does bring Disney Plus one step closer to having the full X-Men collection.

The New Mutants starts streaming on Disney Plus on October 14.

It only lasted for two seasons, but many fans consider The Spectacular Spider-Man to be one of the best Marvel shows of all time. The 26-episode-long series has a stunning 8.3 out of 10 rating on IMDb. Loki, one of Marvel’s best live-action shows, has an 8.2. Tons of villains from the Spider-Man canon appear, including Lizard, Shocker, Vulture, Sandman, Doctor Octopus, Kraven the Hunter, Electro, Green Goblin, and, of course, Venom.

The first season of The Spectacular Spider-Man comes to Disney Plus on October 19.

5. Tales of the Jedi

From the team behind Star Wars: The Clone Wars and The Bad Batch comes a new animated anthology series that checks in on Ahsoka Tano and Count Dooku throughout various stages of their lives. Both of these characters featured prominently in the Clone Wars saga, but we’ll now see new sides of them that Lucasfilm didn’t explore in any previous shows or movies. There will be six episodes in all, and each will last about 15 minutes.

All six episodes of Tales of the Jedi debut on Disney Plus on October 26.

Disney Plus Star Wars: Tales of the Jedi Werewolf by Night