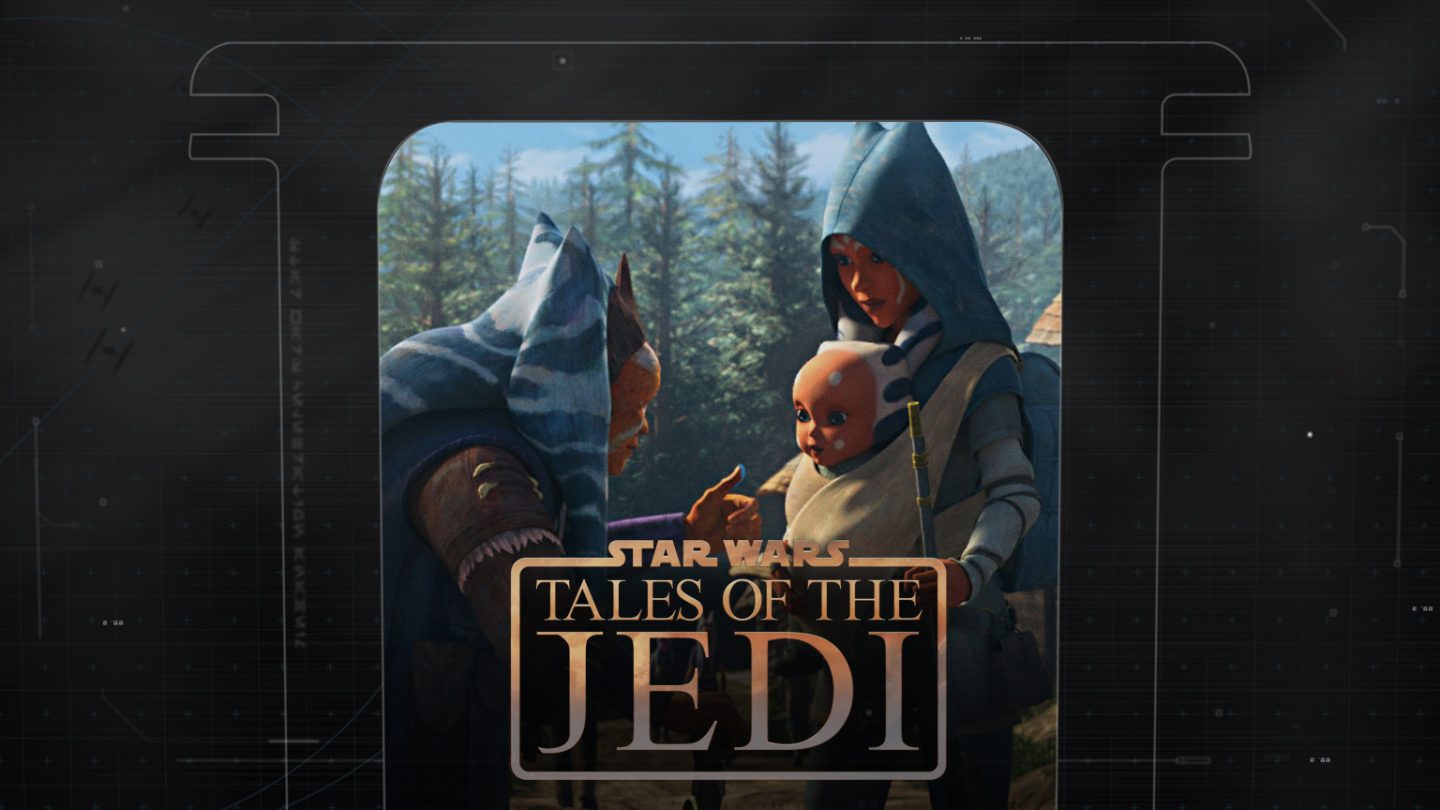 Disney Plus has another exciting month of new releases in store for subscribers this month. Our editors have combed through all of them to find the best, and you can view all the latest movies by release date.

The most exciting new shows on Disney Plus in October include Marvel’s Werewolf by Night, which stars Gael García Bernal as the titular monster. Lucasfilm is also debuting a Star Wars series of shorts, Tales of the Jedi, following Ahsoka Tano and Count Dooku through stages of their lives we’ve never seen before. Other highlights include The Simpsons season 33, The Mysterious Benedict Society season 2, and The New Mutants.

What’s new on Disney Plus in October 2022

That’s everything new that we’ll see on Disney Plus through the month of October 2022. We will be back next month with a list of all the TV shows and movies coming to Disney’s streaming service in November , including Zootopia+.

What’s new on Disney Plus in September 2022

That’s everything new that we’ll see on Disney Plus in September 2022.

What is coming to Disney Plus in September 2022?

September 2022 on Disney Plus is excitingly packed with new library titles, Disney Originals, and classics. Some of them include Hocus Pocus 2, new episodes of She-Hulk: Attorney at Law, and Obi-Wan Kenobi: A Jedi’s Return.

What is coming to Disney in October 2022?

For Disney Plus users in the United States, October will be another jam-packed month of new material. Expect brand-new episodes of She-Hulk, Andor, and The Bad Batch, among many other shows.

What is the next big series coming to Disney Plus?

There are many great new library titles for Disney Plus in September 2022 to look forward to, such as Andor.

What is included with Disney Plus?

Disney Plus offers a premium ad-free experience and free downloads for up to 10 devices with more than 300 movies in 4K UHD and HDR. Users also have the ability to use four screens at once to watch their favorite shows.

Where can I watch Disney Plus?

What Marvel TV shows are coming to Disney Plus?

Starting in 2023, What If…? season 2, Loki season 2, and Secret Invasion will be available for streaming on Disney Plus.