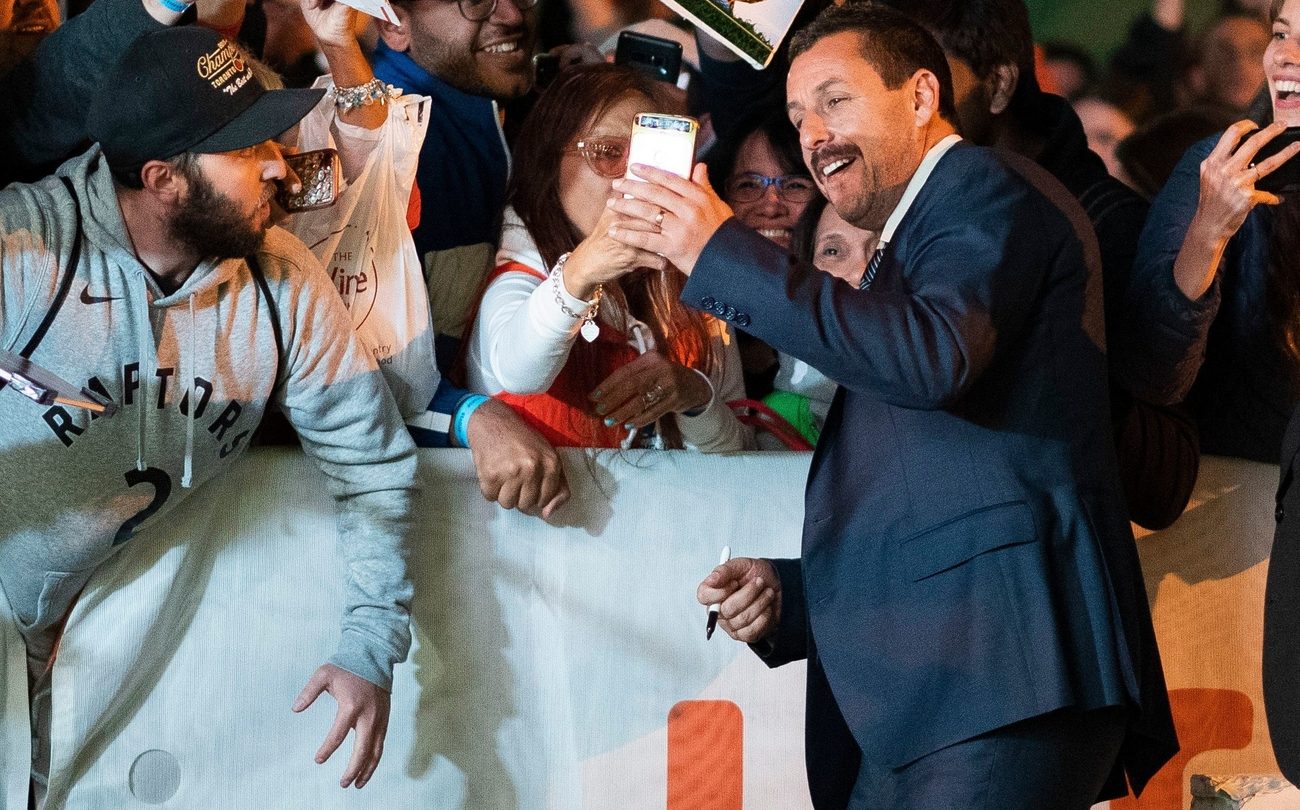 Up until a few days ago, Adam Sandler had been one of the many actors expected to be nominated for an Academy Award and to most likely end up winning one of the golden statutes during the 92nd Oscars set for February 9 at the Dolby Theatre in Hollywood. That he came up short, without a nomination at all, for his career-best performance in Uncut Gems as a jeweler named Howard Ratner who’s always looking for an edge, constantly in search of the next big score, was one of the handful of this year’s big surprises and snubs. And now, at least one voting member of the Academy has spoken out about why Sandler was passed over — by way of sharing some anonymous comments with a New York tabloid that both trash the actor and Netflix, of all things, in the same breath.

“That [performance] was a tour de force,” the unnamed Academy member, who’s only identified as “a character actor,” told the New York Post. “He’s emerging as a truly great actor, but then he does cheesy Netflix comedies that are really dumb.

“…There are a lot of movies, a lot of performances per year for us to watch. Unfortunately, actors become brands. Sandler’s brand doesn’t scream ‘Oscar,’ but Leo DiCaprio’s and Jonathan Pryce’s do.”

Those latter two names, of course, turned in performances in Oscar-nominated films last year like Once Upon A Time In Hollywood and The Two Popes, respectively. It’s also comments like these that will no doubt reinforce the perception of Tinseltown as an elitist institution resistant to change and outsiders, but that apparently remains the case according to insiders close to the more than 1,300 voting members of the academy’s acting branch.

It seems they really, really dislike it when actors regarded as outsiders don’t toe the expected line. Back in 2013, for example, the Post reported on disgust among Academy voters about both Sandler and Beyonce being invited to join the Academy, calling both of them “unworthy.” This time around, meanwhile, Sandler recently joked to Howard Stern that “if I don’t get (the Oscar), I’m going to f-king come back and do (a movie) again that is so bad on purpose just to make you all pay.”

Said the anonymous Academy member: “There was an arrogance” to Sandler. “It’s a lack of respect.”