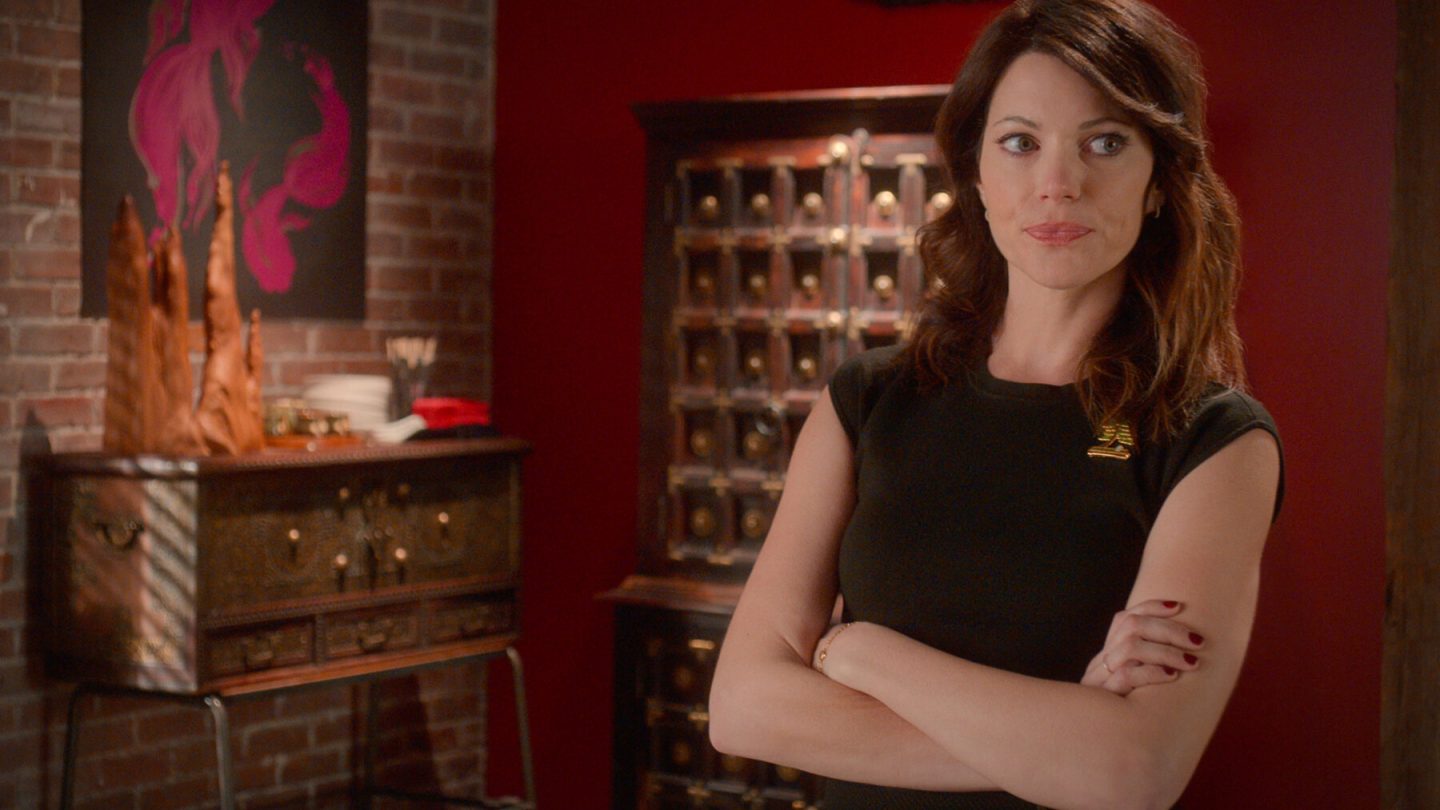 The end of 2021 brought Netflix subscribers new episodes of one of the most popular and durable franchises on the streaming service right now. We’re referring, of course, to the newly available fourth season of Cobra Kai — the continuation, in TV form, of the Karate Kid movies.

Netflix picked up the series in mid-2020. And in addition to the four seasons available to watch now, co-creator Jon Hurwitz tweeted last month that they’d just wrapped filming Season 5. As far as what’s currently available to enjoy? Well, this also happens to be one of the best-reviewed TV series available on Netflix. And we’ll get into all of this below.

It's time to finish the year the same way we started it. New episodes of Cobra Kai are now streaming. pic.twitter.com/BYIFvuQHKb

For anyone who hasn’t taken the plunge and started streaming the show yet, you don’t need to know too much going into it. Most people of a certain generation either watched or are at least familiar with the Karate Kid movies. From there, you just need to know that Cobra Kai takes place over 30 years after the events of the 1984 All Valley Karate Tournament. With the continuation, to be more specific, of the conflict between Daniel LaRusso (Ralph Macchio) and Johnny Lawrence (William Zabka).

Season 4, per Netflix, finds the Miyagi-Do and Eagle Fang dojos joining forces. Their goal is to take down Cobra Kai at the All Valley Under 18 Karate Tournament. “As Samantha and Miguel try to maintain the dojo alliance and Robby goes all-in at Cobra Kai, the fate of the Valley has never been more precarious,” Netflix teases. “What tricks does Kreese have up his sleeve? Can Daniel and Johnny bury their decades-long hatchet to defeat Kreese? Or will Cobra Kai become the face of karate in the valley?”

As we alluded to above, season 4 of Cobra Kai continues its tradition of being one of the best-received shows on Netflix (from both fans as well as critics). In fact, the new season currently has a perfect 100% critics score on Rotten Tomatoes. And a nearly as stellar 91% score from fans on the review aggregation website.

“It’s all quite ridiculous and always entertaining,” notes a reviewer from the Chicago Sun-Times about Cobra Kai’s new season. “And as usual, the season ends with some heavy dramatics.”

“The cast is brilliant as ever”

Best season of #CobraKai yet. Not sure how they do it, but @healdrules @McSchlossberg & @jonhurwitz keep topping themselves. The cast is brilliant as ever, especially @WilliamZabka & @ralphmacchio . @MartinKove & Thomas Ian Griffen are also iconic in this. So damn good pic.twitter.com/7JSSQAMRD3

Meanwhile, the new season hasn’t even been out on Netflix for a full week yet. Nevertheless, the praise has already come rolling in from viewers as well as high-profile fans. Actor Josh Gad, for example, raved on Twitter that this new season is Cobra Kai’s best yet.

Likewise, from actress Mindy Kaling on Twitter: “Cobra Kai is a masterpiece.” And then there’s this Polygon reviewer who raved that while the season “meandered a bit” on its way to the finale, “I still ended the 10th episode feeling like the show had been reborn.”

Meanwhile, speculation has already begun as far as when we’ll see Season 5 available on Netflix. At this point, I’ve seen estimates ranging from this summer to closer to the end of the year.