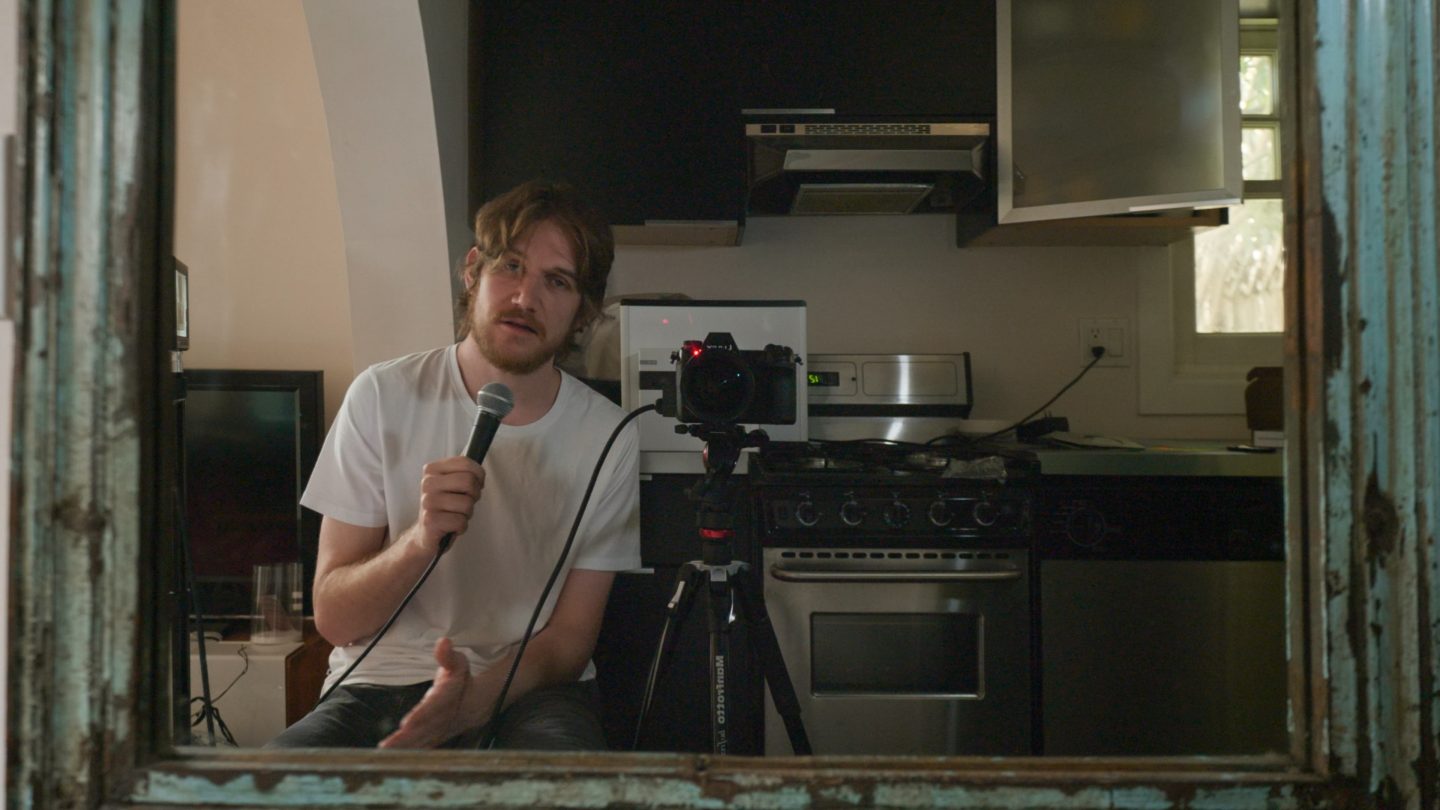 Streaming entertainment is increasingly moving beyond apps, to the real world. Netflix, for example, has opened an immersive pop-up experience in Hollywood, through July 18, to promote its Fear Street movie trilogy. If you’re a fan of Ted Lasso on Apple TV+, you can now buy official AFC Richmond merchandise like jerseys, hats, and the like at a web store. Many of the streamers also sell some of their best original series and movies in DVD format. And Bo Burnham: Inside, one of Netflix’s biggest surprise hits of the year, is another good example along these same lines.

Netflix released the roughly 90-minute musical comedy special from the comedian and actor on May 30. A companion soundtrack album from the special also topped Billboard’s Comedy Albums chart after its first day of availability.

And next week Bo Burnham: Inside is moving beyond Netflix itself. The special is getting a one-day-only run in theaters.

Netflix and Iconic Events are working together to present Bo Burnham: Inside. It’s coming to theaters around the US on July 22, and tickets are available now. Head to BoBurnhamInside.com for movie listings, theater, and ticket information, but don’t worry if availability seems too limited at the moment. Burnham himself tweeted in recent days that while tickets are “selling much faster than expected,” more screenings and theaters will be added soon.

To be sure, this is something of an unusual move for the streamer. Netflix’s award gambits are what to get this kind of theatrical release. And even those usually get more than a day in theaters. Meanwhile, streaming on mobile devices as well as TV tends to be the dominant way that people consume comedy specials.

Maybe Netflix just wants to throw theaters a bone here. Especially since it seemed like you all loved this one so much. Indeed, based on the current ratings for Burnham’s special at Rotten Tomatoes, it seems that both fans and critics really liked what they saw. And this way, you can watch the special with a group of people in a theater. Instead of, you know, by yourself, in front of your TV.

As of the time of this writing, Bo Burnham: Inside has a 94% critics rating as well as a 94% audience score on the review aggregation website. The Rotten Tomatoes “critics consensus” about the special reads as follows: “A claustrophobic masterclass in comedy and introspection, Inside is a beautifully bleak, hilariously hopeful special from Bo Burnham.”

“If you’d have told me a year ago that I’d be locked inside of my home, I would have told you a year ago, interesting, now leave me alone,” Burnham sings at one point during the pandemic-themed special.

Meanwhile, check out some of the reactions to Burnham’s special below, from social media:

It’s been more than a month and I still can’t stop thinking about BO BURNHAM: INSIDE. pic.twitter.com/9pYEwm8LpL

Spotify watching me put the Bo Burnham Inside soundtrack on repeat for the 14,000th time pic.twitter.com/TQmLMdI5M8