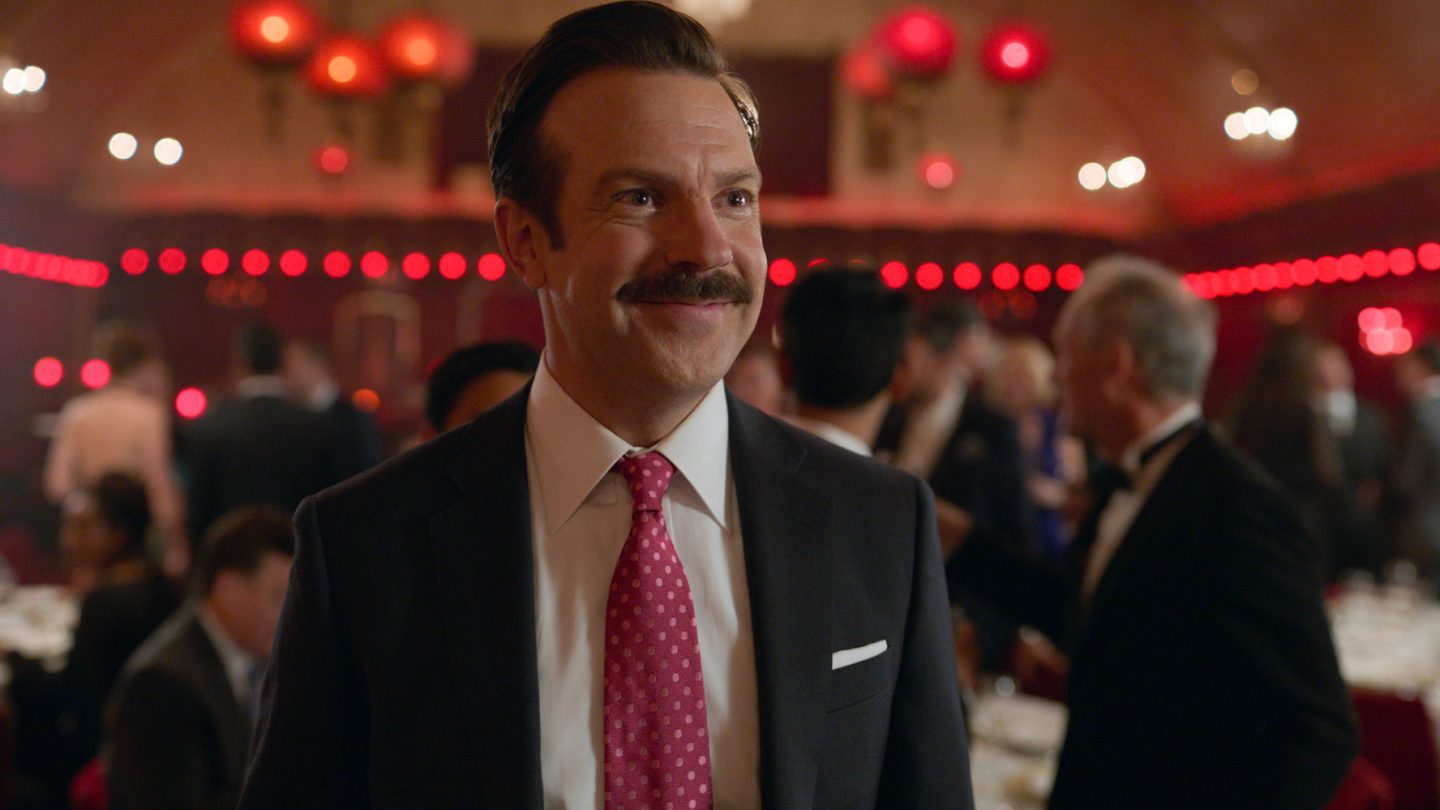 Apple was apparently so excited on Tuesday, following the iPhone maker’s big “Spring Loaded” virtual product event, to announce the return of its hit Apple TV+ series Ted Lasso that I got a press release announcing the season 2 release date of July 23 from two separate Apple PR hands.

But that’s perfectly understandable. The half-hour comedy starring Jason Sudeikis, which Apple has also already green-lit for a third season, is magnificent and arguably arrived last year at the absolutely perfect time. With his performance as the titular soccer coach Ted Lasso, Sudeikis delivered an abundance of corny, feel-good warmth at a moment when the coronavirus pandemic had us all desperate for an escape from the health crisis’ drumbeat of negativity. This is probably best summed up in a particular moment early in Ted Lasso’s inaugural season, when one of the new English soccer players under Lasso laments that he’s now being coached by “Ronald (expletive) McDonald.” With that perpetually hopeful, earnest grin that remains on his face for much of the show, Lasso good-naturedly turns to his assistant coach: “You gonna let him talk to you like that?” I don’t think he was talking to me, the assistant coach shoots back. “He thinks he’s mad now,” Lasso muses, “wait till we win him over.”

In a conversation I had last year with creator Bill Lawrence, he told me that this was one of the most rewarding aspects of bringing a show like this to fruition. “In this particular era and time, one of the things Jason and I set out to do was write a hopeful and optimistic show,” Lawrence told me. “In a time that I think that people could use one. Which is not to say there’s not some pathos and dark subtext here and there. But, man, it was nice to work on a feel-good show about somebody at their core who reminds of you of that great teacher and coach who set you on your way.”

In the show, Sudeikis plays Lasso, who’s a small-time college football coach from Kansas hired to coach a professional soccer team in England, despite having no experience coaching soccer. The series recently dominated at the 2021 Critics Choice Awards, sweeping every category in which it scored a nomination and grabbed wins for Best Comedy Series, Best Actor for Sudeikis, and Best Supporting Actress for Hannah Waddingham.

Among other awards picked up by Ted Lasso since its debut in August 2020, Sudeikis won a Screen Actors Guild Award for Outstanding Performance by a Male Actor in a Comedy Series and a Golden Globe Award in the Best Comedy Actor category. The series also won two Writers Guild Awards for Best New Series and Best Comedy Series, nominations from the Producers Guild of America for Comedy Series, as well as honors from a number of other guild and critics groups.