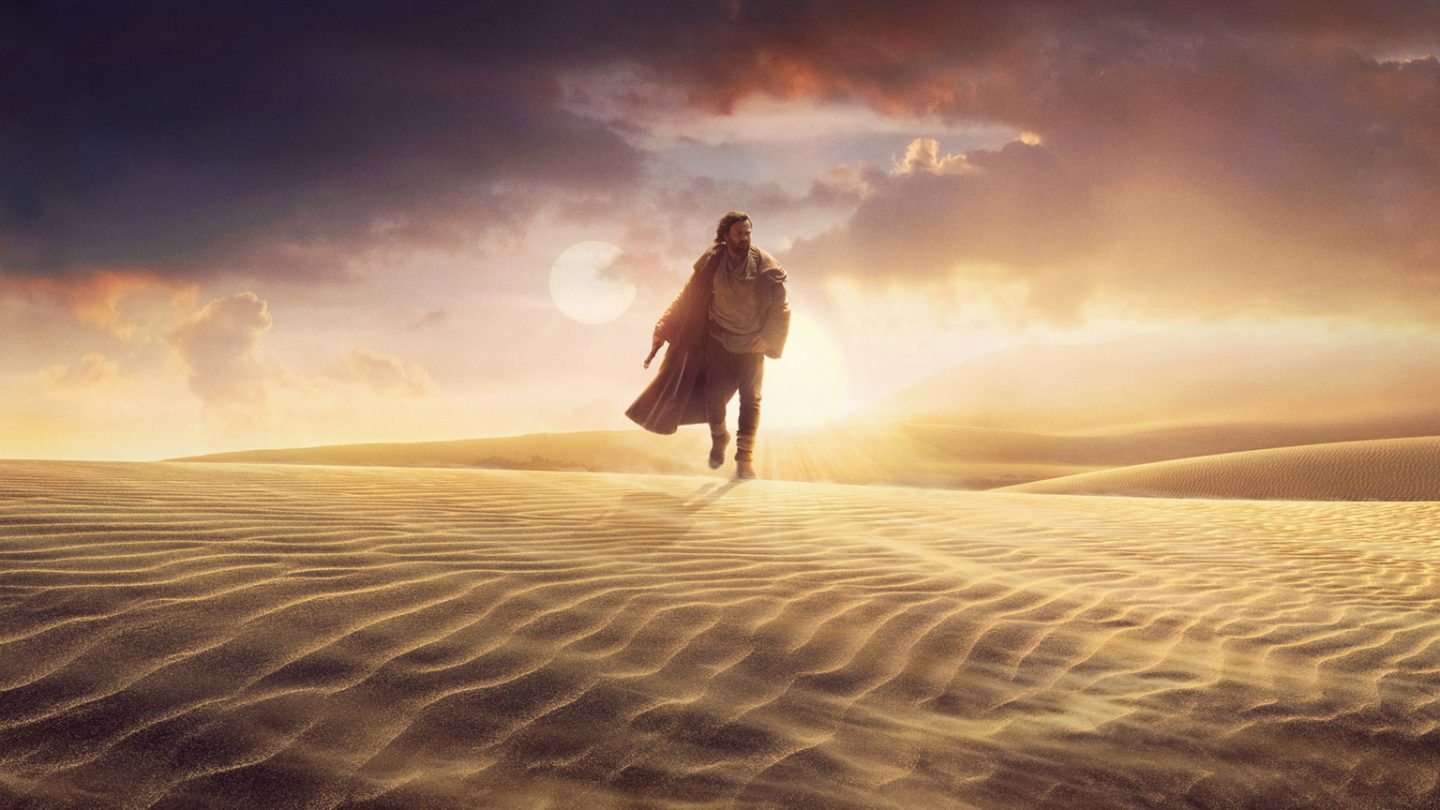 We waited nearly two decades to find out what Obi-Wan Kenobi got up to after Revenge of the Sith. What’s a few more hours? On Thursday, Disney announced that the Obi-Wan Kenobi miniseries release date has been delayed to Friday, May 27th.

The show was originally set to premiere on May 25th, and it’s unclear what caused the delay.

Obi-Wan Kenobi delayed to May 27th

Subsequent episodes will arrive on Wednesdays, which is the day that new episodes of Star Wars and Marvel shows typically debut.

Now that two of Obi-Wan Kenobi’s episodes are arriving at launch, the series will presumably wrap up on Wednesday, June 22nd. There are several other unreleased Disney Plus shows in the works that still don’t have release dates. We know that Ms. Marvel will debut on June 8th, but what about She-Hulk, Secret Invasion, and Andor?

We may never know why Disney delayed Obi-Wan Kenobi. But the most likely explanation is that the company needed to shake up the schedule for some reason. Two days isn’t exactly enough time to film and edit new scenes for the show or anything. Maybe Disney wants to leave late June open for another new Marvel or Star Wars series?

Ewan McGregor himself actually filmed a short video to announce the delay:

As noted above, Ewan McGregor will reprise his role as the title character in Obi-Wan Kenobi. The series will also see the return of Hayden Christensen as Darth Vader. Other than a line in The Rise of Skywalker, this is Christensen’s first Star Wars role since Revenge of the Sith in 2005. He is also expected to appear in the Ahsoka series.

Deborah Chow (The Mandalorian) directed all six episodes of the series. Joby Harold (Army of the Dead) wrote the scripts. Both Chow and Harold served as executive producers alongside Kathleen Kennedy, Michelle Rejwan, and Ewan McGregor.