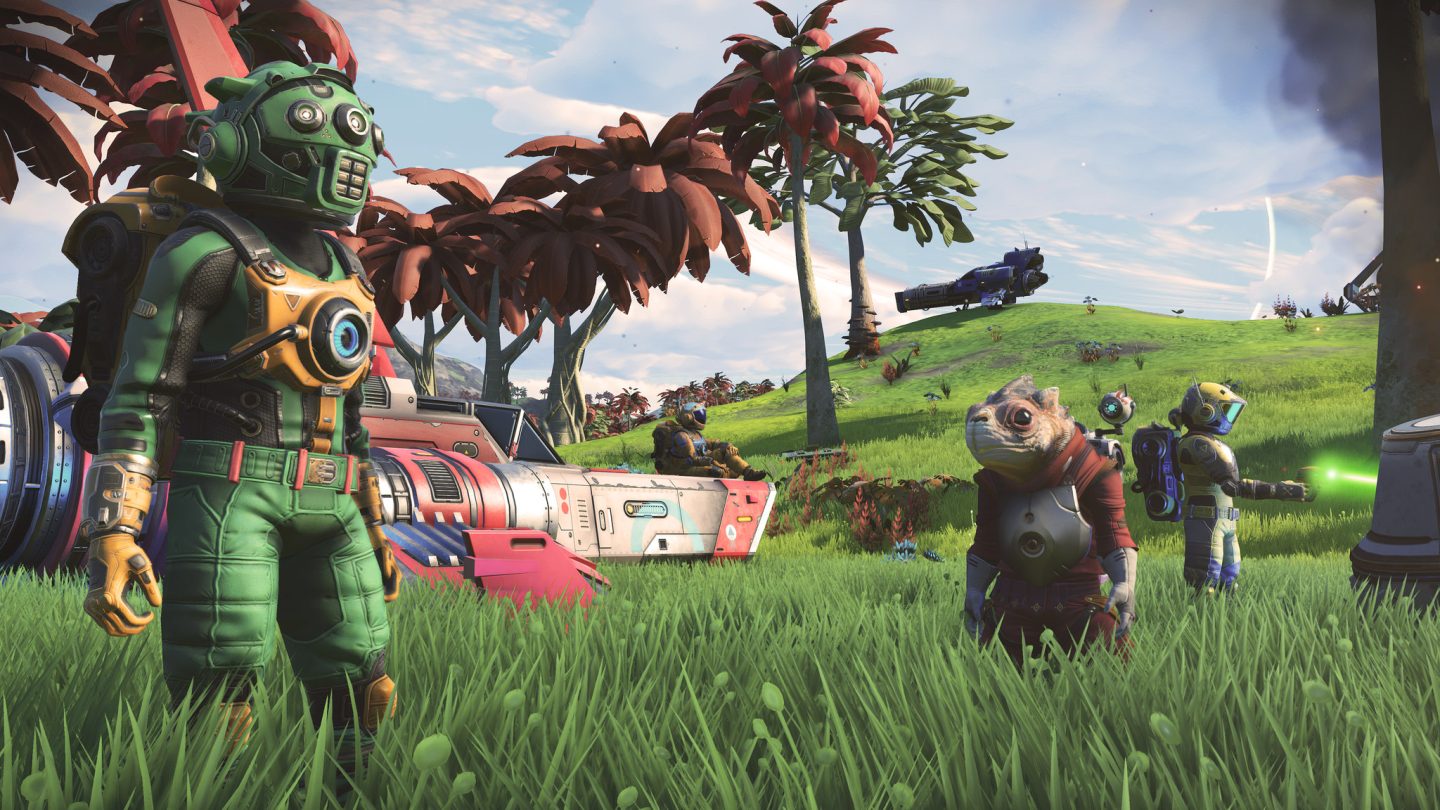 The ongoing saga of No Man’s Sky has been a fascinating one to follow since the game’s launch in 2016. Pegged as the ultimate sandbox prior to release, the procedurally generated universe of the game failed to grab gamers (myself included), and the backlash was swift. In the months since, developer Hello Games has continued to build upon the game with massive content updates, and the biggest once yet will finally arrive next week.

On Tuesday, Hello Games founder Sean Murray announced that No Man’s Sky NEXT (unveiled in March) will arrive on PS4, PC, and (for the very first time) Xbox One on July 24th. As was previously revealed, the update will include the long-awaited multiplayer that fans of the game have been clamoring for — but that’s not all.

The full trailer below highlights many of the changes and additions, but you can see a more extensive list below:

The sheer number of game-changing mechanics and features that are being added in NEXT are hard to even wrap your head around. This almost sounds like a new game, or at least an expansion about the size as the current game. The highlights are clearly the addition of multiplayer and the option to play the entire game from a third-person point of view, but I’m most excited to see how the game changes visually after the update.