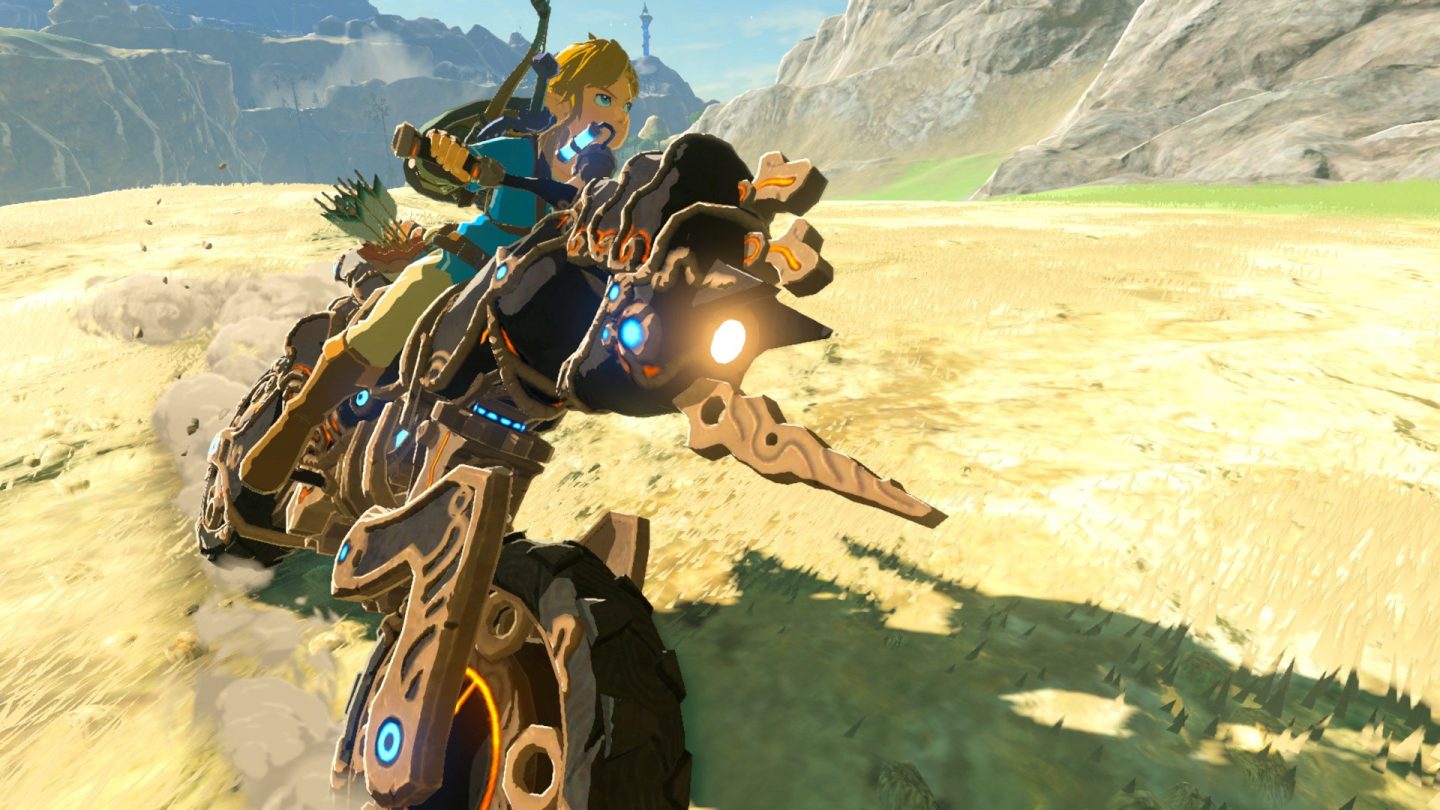 A couple of weeks ago, Nintendo rolled out system update version 8.0.0 for the Switch, which brought several new features to the console, including the ability to transfer save data between Switch consoles. That appeared to be the highlight of the update at the time, but in the days since the update arrived, some dedicated sleuths have discovered a hugely important addition that wasn’t actually listed in the official changelog.

According to users who looked under the hood of the latest update, Nintendo quietly made it possible for the Switch to overclock its CPU to 1.75GHz in some instances, thus enabling what they refer to as “boost mode.” This new feature has since been found to speed up load times on two of the most popular Switch games.

Over on the GBATemp forums, user Brawl345 claims that the new boost mode, coupled with the 1.6.0 update for The Legend of Zelda: Breath of the Wild, has cut load times. Loading a save file dropped from 31 seconds to 21 seconds, fast travel dropped from 19 seconds to 11 seconds, and entering a shrine took 7 seconds instead of 10. Super Mario Odyssey, which was recently updated to version 1.3.0, apparently received the same treatment, but Brawl345 didn’t offer up the same details about how much faster the game loaded post-update.

Until Nintendo makes an official announcement about the so-called boost mode, we’ll have to depend on dedicated Switch owners who are willing to test their games after every software update. With that in mind, we’re optimistic that Nintendo will acknowledge the feature in the near future, and tells us which games will be taking advantage of boost mode in months to come. After all, everyone is always on board with shorter load times.