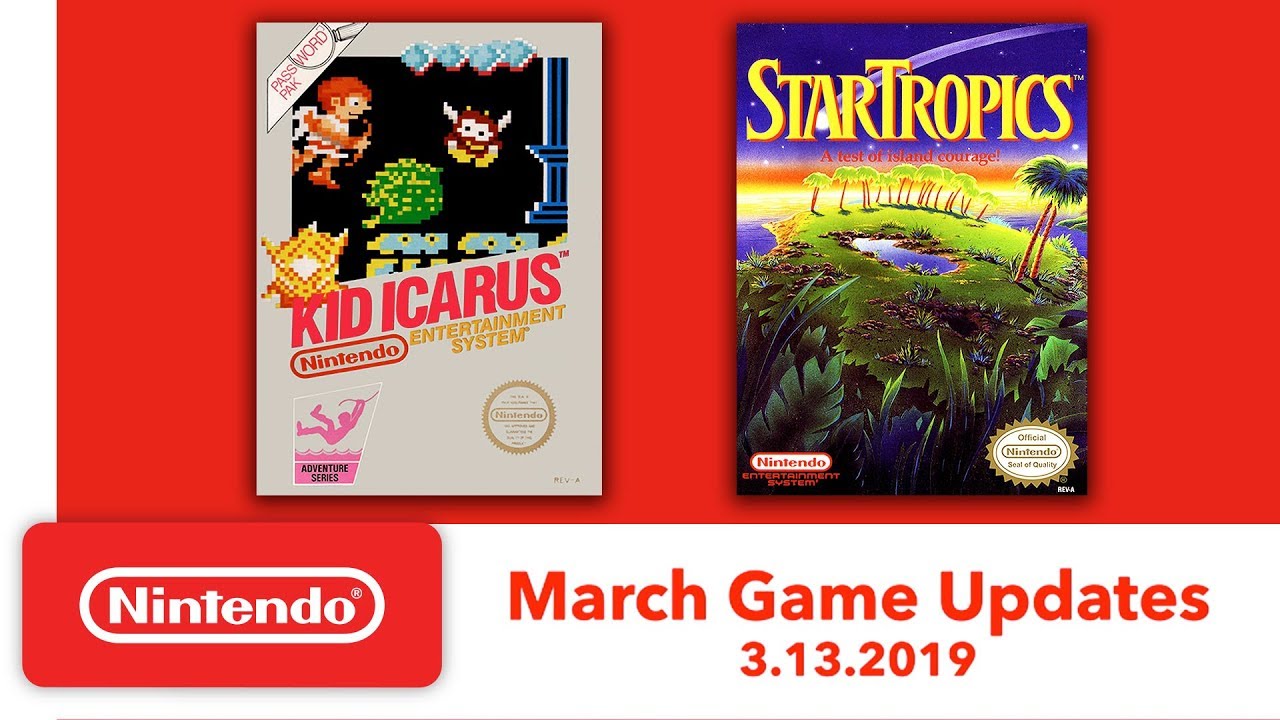 It looks like two free NES games a month is the new norm for Nintendo Switch Online subscribers, as this is the third month in a row that Nintendo has added just two titles to its NES-NSO collection. Nintendo has hinted that the paid service will expand in the future, but getting two 30+ year-old games and little else is still a bit underwhelming, even if Nintendo Switch Online is cheaper than its counterparts on PS4 and Xbox One.

We’re still holding out hope that this leak from January is legit, and that free SNES games will be added to the service at some point as well. Hopefully Nintendo will have some exciting news at E3 2019 in June.