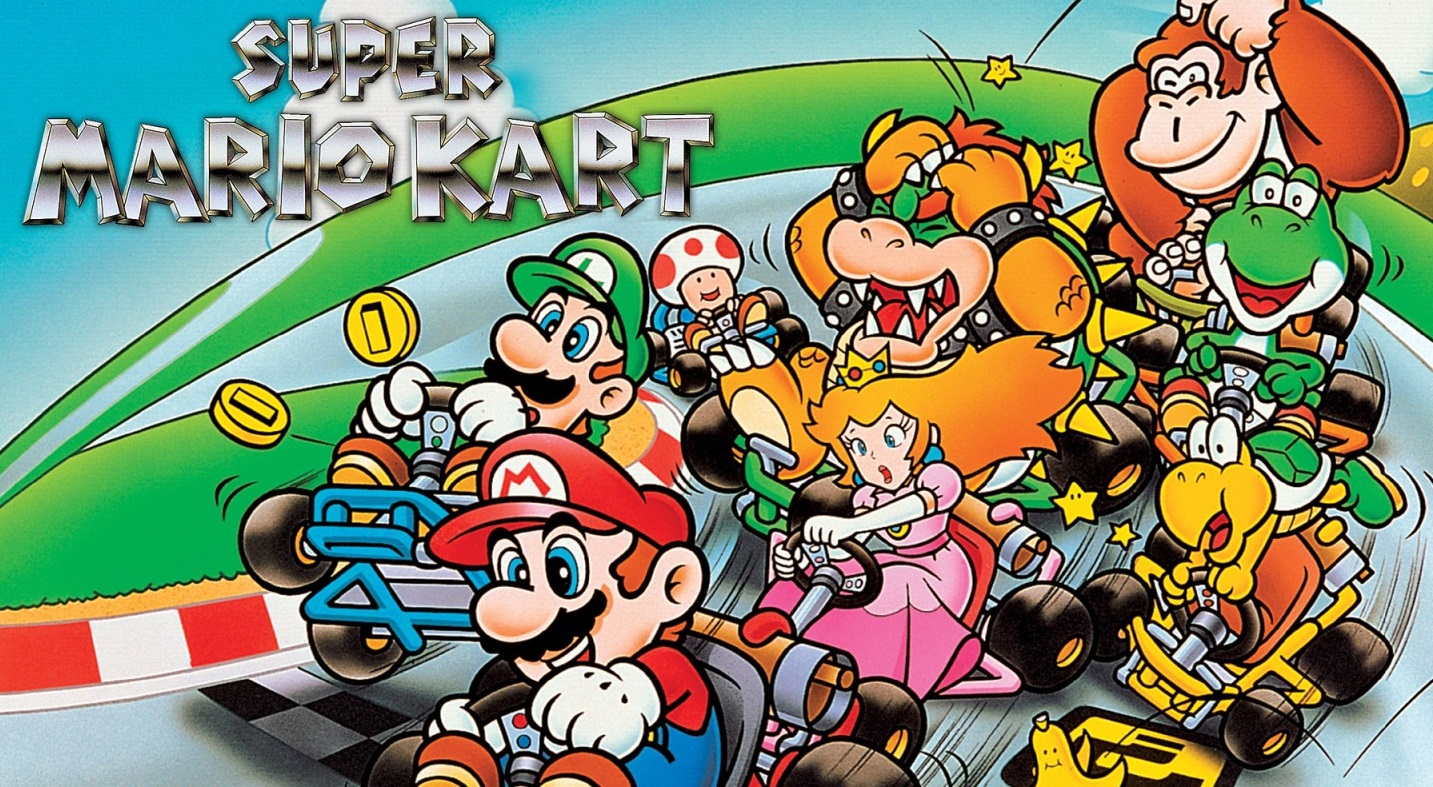 The most notable perk of the Nintendo Switch Online service is its library of free NES games. Unlike the Wii and the Wii U, the Switch shipped without a Virtual Console, which means there’s no other way to play classic games on the console. Unfortunately, the selection of games has been rather limited, with just two NES games added this month. The good news is that there are signs the feature will improve drastically in the near future.

Over the weekend, a modder who goes by KapuccinoHeck claimed on Twitter that he “was finally able to look around NES Online’s strings a bit myself and noticed the sheer amount of SNES games planned.” Over 20 SNES games are mentioned in the code that Kapu shared, which you can view in full here on Pastebin.

Here is the full list of SNES games that were discovered in the strings of the NES Online app. You might notice there is some overlap with the SNES Classic Edition, though that really shouldn’t come as much of a surprise:

“The Virtual Console successor is Nintendo Switch Online, right? With the mentality that says we’re going to be offering a slate of games, and it’s a slate that’s going to increase over time,” Nintendo of America President Reggie Fils-Aime told IGN last year. “For many of these games, there’s going to be additional online capability provided in those games. That’s the vision we have for how to best bring our legacy content to Nintendo Switch.”

If Nintendo Switch Online is indeed the successor to the Virtual Console, then adding games from additional consoles would only make sense. After all, the Virtual Console included games from all throughout Nintendo’s history, including the NES, SNES, and N64. But Nintendo has yet to officially confirm any other games that will be coming to Switch Online beyond January, much less an entirely new console generation.