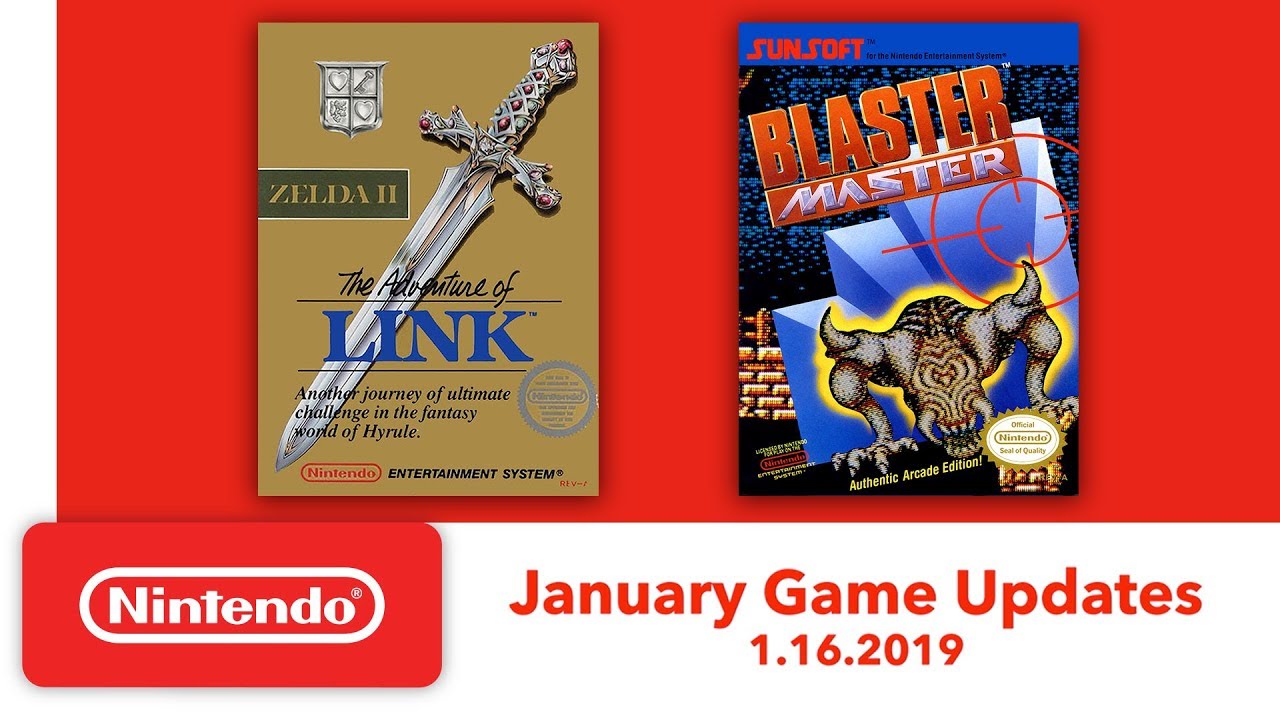 Back when Nintendo launched the Switch Online service last year, it simultaneously laid out the first few months of free NES games that would be given to all subscribers. In addition to the twenty games available at launch, Nintendo added nine more games before the end of 2018 (in addition to a few surprises), but there was no indication as to what the company would have in store for the future of the paid service.

Thankfully, we didn’t have to wait too long, as Nintendo shared a video on Tuesday revealing the next batch of NES games that will be free to download starting in January. It’s the shortest list yet, which is somewhat discouraging, but at least both titles are solid additions to the growing catalog of classic Nintendo games.

First we have Zelda II – The Adventure of Link, which is perhaps the most peculiar mainline Zelda game ever made. Unlike the other 2D Zeldas, The Adventure of Link is a side-scroller with an overworld and random battles. If you have not experienced this slice of Nintendo history before, you can now do so (with a Nintendo Switch Online subscription). Blaster Master is the other addition, and also definitely worth a download: