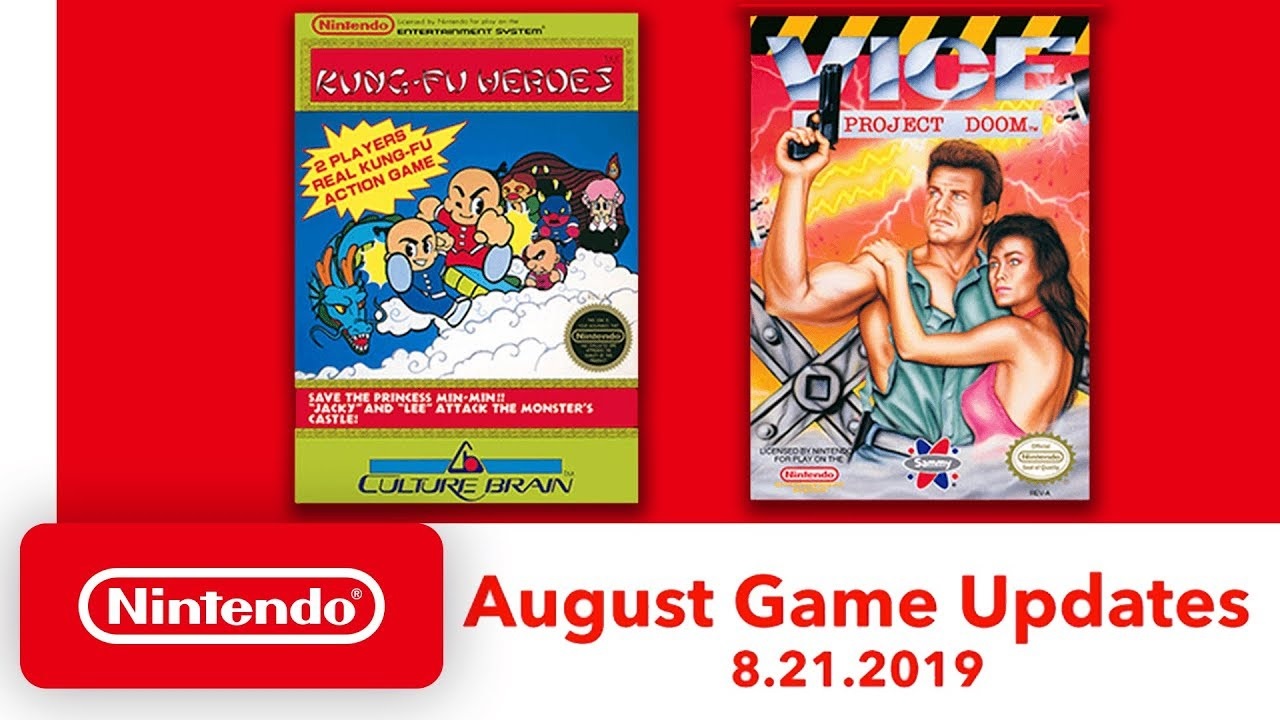 Nintendo announced its latest slate of free NES games for Nintendo Switch Online subscribers this week, and it may very well be the most compelling argument to date for a new console or two to be added to the program. This month’s new titles are Kung-Fu Heroes and Vice: Project Doom, and if you’ve heard of either of those games before this very moment, then you are officially a bigger NES fan than I can claim to be.

For a relatively inexpensive subscription service, a collection of 40+ free games is nothing to scoff at, but Nintendo is clearly scraping the bottom of the NES barrel at this point. Sadly, there’s still no sign that SNES or N64 games will be added to Nintendo Switch Online any time soon, but we’ll keep holding out hope.