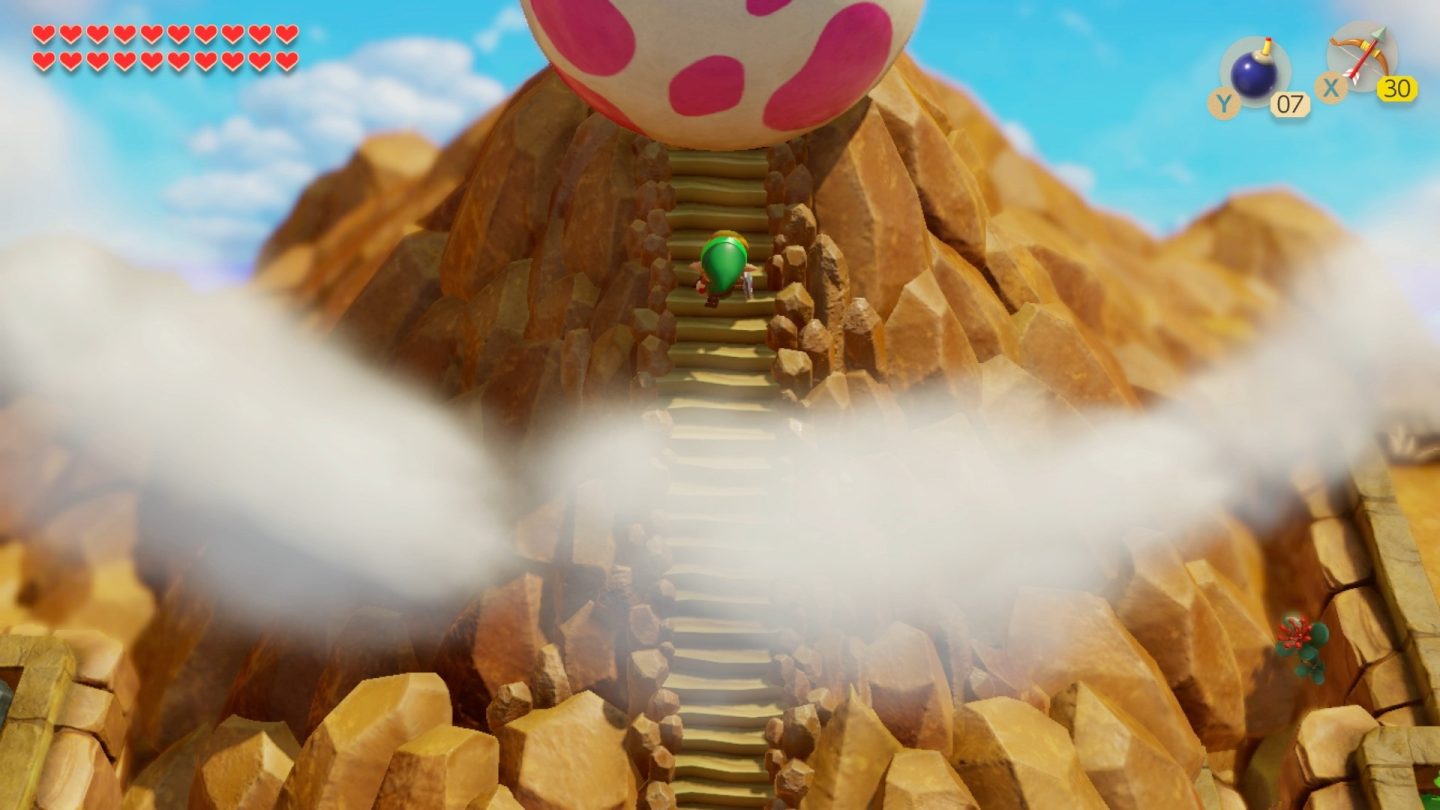 Nintendo stopped doing traditional press conferences years ago, but its Nintendo Direct live streams at E3 are often the most focused and entertaining of the show. Today’s E3 2019 Direct was no exception, as Nintendo came prepared with dozens of huge announcements and trailers, including two new fighters for Super Smash Bros. Ultimate. But the biggest news of all came at the end when a brand new Zelda game was unveiled.

You can watch the entire 40-minute presentation on YouTube, or just scroll down for the biggest updates.

1. The Hero in Smash

The Hero from the Dragon Quest games joins Super Smash Bros. Ultimate as the latest paid DLC fighter this summer. There are also multiple costumes for The Hero, so you can make him look like the protagonist from the new Dragon Quest 11, the original Dragon Quest, and a few other renditions as well.

Luigi’s Mansion 3 takes place in a haunted hotel, where Luigi will use his new Poltergust G-00 to capture ghosts and destroy furniture. There’s also a multiplayer ScareScraper mode that you can play with your friends if you want to take a break from the main game. The latest game in this series will be out in 2019.

3. The Legend of Zelda: Link’s Awakening

We already knew that Nintendo was remaking Link’s Awakening, but learned something new during the Direct live stream. You can now build your own custom dungeons with Chambers you unlock on your journey. Arrange them however you want when the game launches on September 20th, 2019.

The Witcher 3, one of the best RPGs of the decade, is coming to Switch before the end of the year. It might not look as good as it does on PC or Xbox One X, but many Nintendo fans will get to experience one of this generation’s gems for the first time. Now, if we could just get Cyberpunk 2077 confirmed for Switch…

Suda51’s cult classic action franchise No More Heroes returns in 2020 with its first true sequel in ten years. Travis Strikes Again was a spin-off, but this brings the series back to its roots, exclusively on Switch.

Mario, Sonic, and all their friends are back together again for another trip to the Olympics. The new events include Skateboarding, Karate, Surfing and Sport Climbing, and you can compete in them all in November.

Sadly, the new Animal Crossing for Switch has been delayed to March 20th, 2020, but we did get to see it in action during the Direct on Tuesday. Animal Crossing: New Horizons is a new take on the series, giving players a chance to escape to a deserted island where they can collect materials, craft tools, and create furniture, all under the watchful eye of the ever-greedy Tom Nook. And it also looks like you’ll be able to play with friends.

We all knew it was coming, but that didn’t lessen the impact of the reveal of Banjo and Kazooie in Super Smash Bros. Ultimate. This might have been the most requested character of all for the series, and now the character everyone got to know on the Nintendo 64 will finally join the current generation.

10. Breath of the Wild sequel

Nintendo’s final announcement of E3 2019 was perhaps its biggest: A true sequel to The Legend of Zelda: Breath of the Wild is currently in development for Switch. We have no idea when it’s coming, but it looks to pick up shortly after the last game left off, in the same world and with the same art style as the 2017 game.