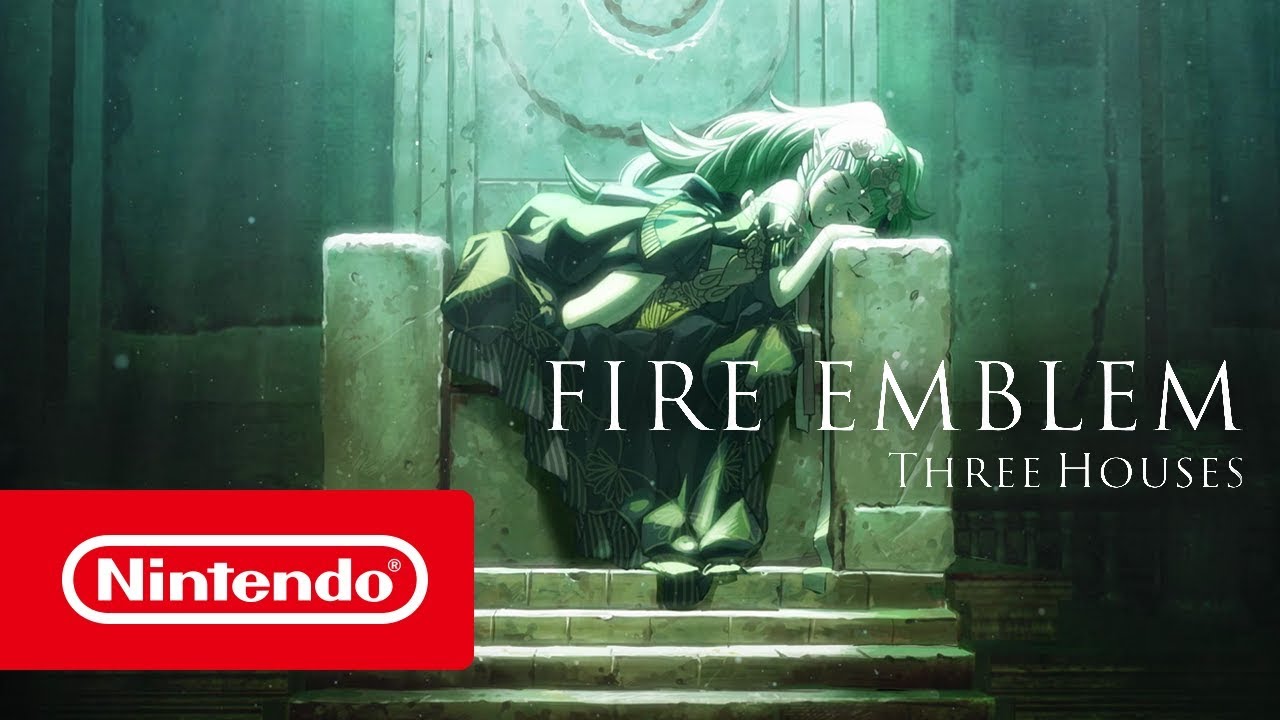 Nintendo first announced that it would be bringing the long-running Fire Emblem franchise to its home console back in January 2017, and then revealed its name — Fire Emblem: Three Houses — during E3 2018. Not only will it mark the first Fire Emblem game for Switch, but it also represents the series’ first appearance on a home console since Fire Emblem: Radiant Dawn hit the Wii in 2007. The decade-plus hiatus is nearly over.

The Nintendo Direct streams are always pre-recorded, so the 35 minute run time should be accurate. If so, the Direct and all of its trailers will be over right around 2:35 PM PT / 5:35 PM ET.

There’s no doubt that Three Houses will take up a majority of that run time, but we should get news on several other upcoming Switch titles as well. The only first-party game slated for the first quarter of 2019 is Yoshi’s Crafted World, which comes out on March 29th, so we’ll probably see more gameplay during the stream.

Other major Switch titles scheduled to launch this year include Luigi’s Mansion 3, a new Animal Crossing, and a new mainline Pokemon game. Whether or not any of these games are far enough along to receive updates today remains to be seen, but Nintendo has to fill that time somehow. We’ll probably also get a few DLC announcements, such as the next character for Super Smash Bros. Ultimate. We might also see Persona 5’s Joker in action.