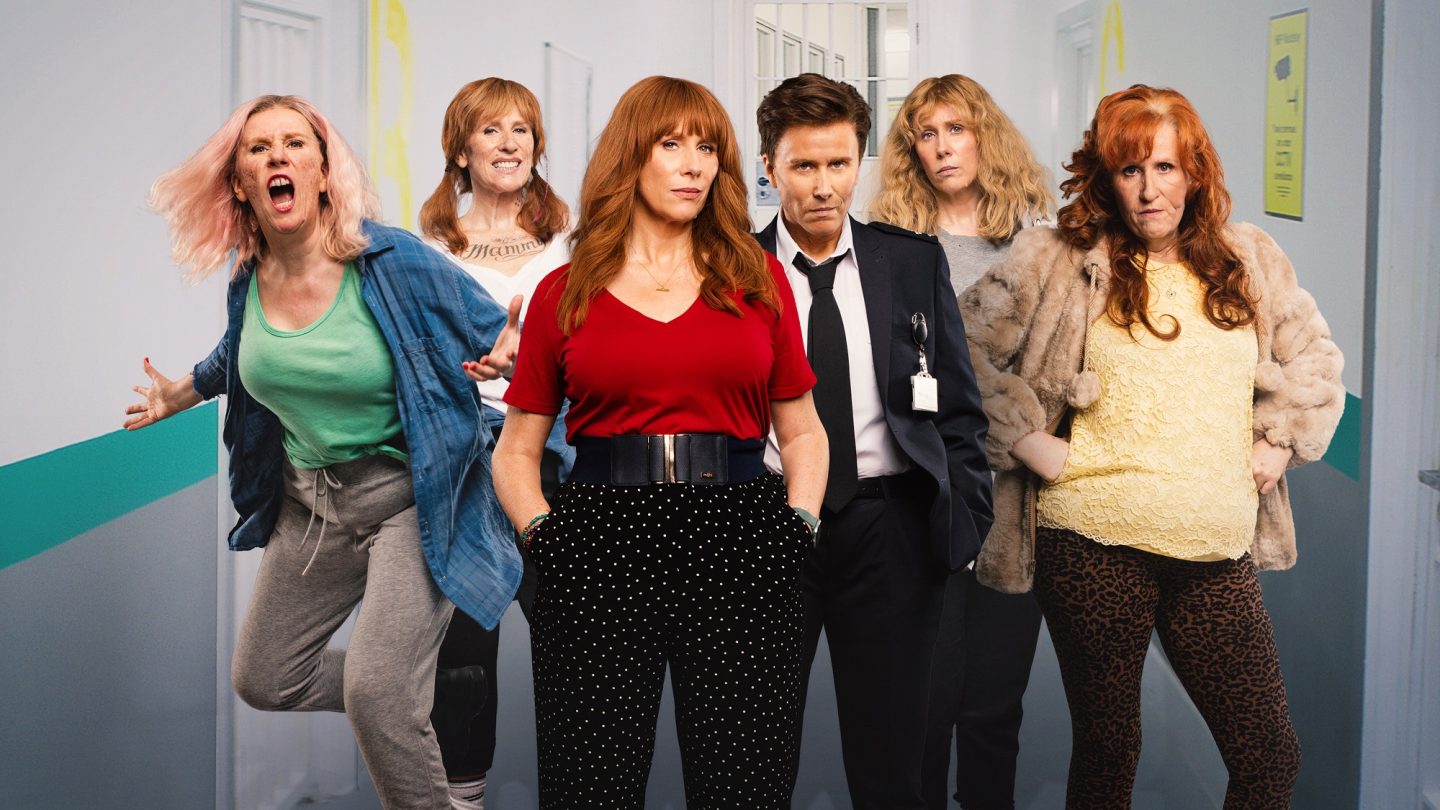 Not every Netflix original is a winner, but few are universally reviled. Sadly, that seems to be the case for one of the service’s latest series, Hard Cell. The British comedy only has 8 critics’ ratings on Rotten Tomatoes as of today, but all eight are negative. As a result, Hard Cell has the dubious distinction of featuring a 0% score on Rotten Tomatoes.

While the critics seem to hate the show, it’s worth noting that audiences have not been near as negative. In fact, with 52 user ratings on Rotten Tomatoes, Hard Cell has an 83% audience score. The real takeaway might be that very few people have actually seen the show, which premiered all six episodes of its first season on April 12th.

Despite all of the negative reviews, fans of The Office might want to give the show a try. The reason? Catherine Tate (best known as Nellie Bertram in the US) stars, and plays a ludicrous number of characters. Anyone who has enjoyed Chris Lilley’s shows, such as Summer Heights High or Ja’mie: Private School Girl, should know what to expect from Hard Cell.

We should also point out that Catherine Tate has had an incredibly prolific career in the UK that began long before she joined The Office for the final seasons. She had her own comedy sketch show called The Catherine Tate Show which aired for three seasons. She was also the regular companion of the Tenth Doctor in Doctor Who.

If you want to know more, here are the synopsis and trailer for Hard Cell:

Hard Cell is a documentary style comedy set in the fictional female prison, HMP Woldsley. Writer and creator Catherine Tate plays multiple characters from Laura Willis, the Governor who believes creativity leads to rehabilitation, to Big Viv, the psychopath lifer. Set over a 6 week period during which the inmates rehearse a musical directed by ex-Eastender’s star Cheryl Fergison. Rehearsals draw together an oddball collection of women as they find their voices, grow in confidence and strengthen their friendships. Funny yet surprisingly moving, Hard Cell leans into the comical truth of prison life.