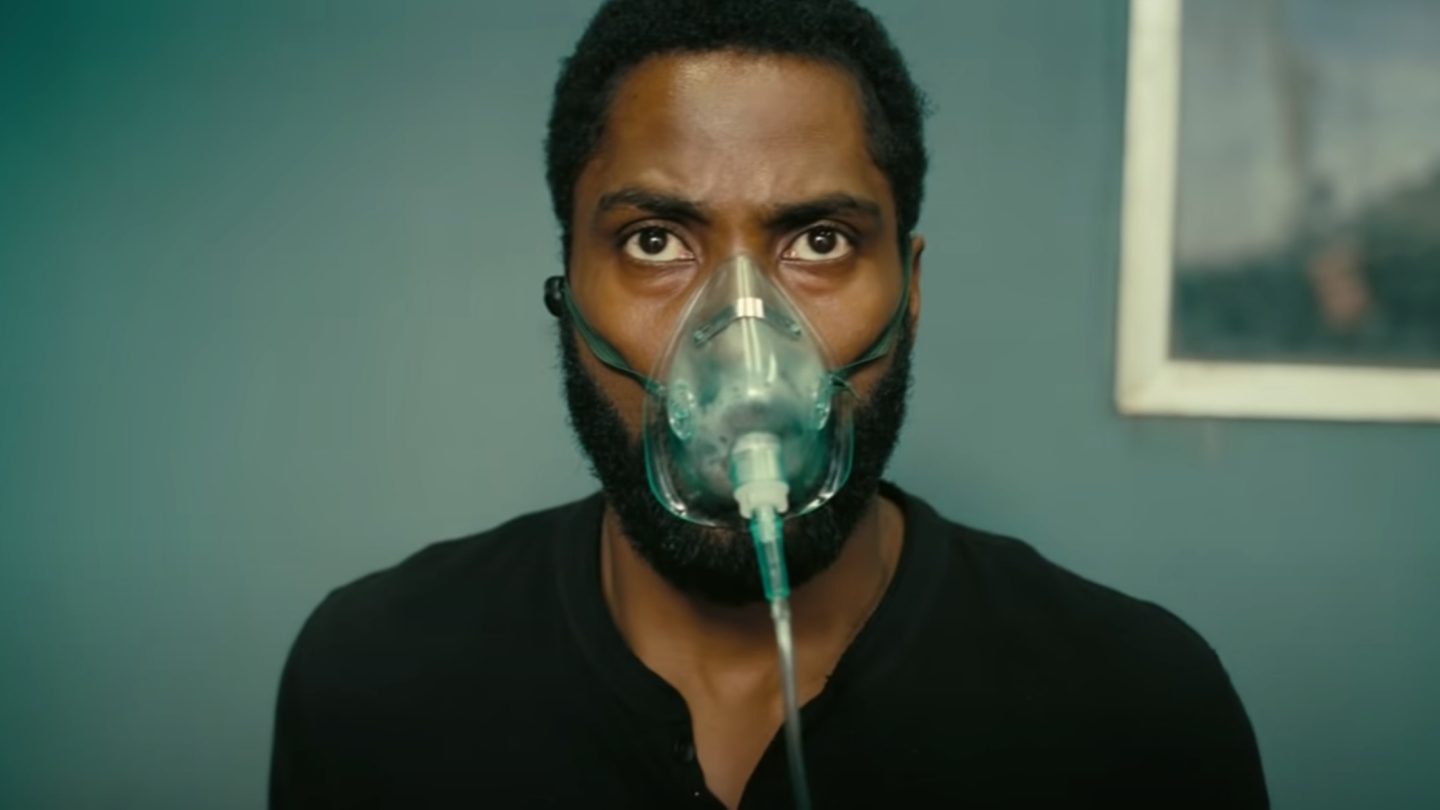 The team behind Christopher Nolan’s hotly-anticipated new blockbuster Tenet, including Warner Bros., just got another dose of bad news. No, we’re not talking about yet another of the release delays that have bedeviled the movie for a few months now. It has to do with a pronouncement from China, which means that not only does the film — which is apparently a spy thriller involving some kind of manipulation of time — have yet to be given an official US release window, but authorities in China might not even allow it to be released there at all in its current form.

The reason why has to do with (what else?) the coronavirus pandemic. Starting this coming week, on July 20, China will start reopening movie theaters — albeit, with a huge caveat. To cut down on the risks associated with people being around strangers for an extended period of time, movie runtimes can’t be longer than two hours (Tenet, meanwhile is a little over two-and-a-half-hours long). For context on how much that would be matter to the release, Nolan’s last three films, according to our sister publication IndieWire, earned between 8% and 18% of their worldwide totals in China. Meanwhile, coronavirus infections are still surging across the US, so much so that I feel moderately confident in declaring I will not be returning to a cinema for the rest of 2020, no matter when they open or how safe they purport to be. That said, is there a solution to the release woes for movies like Tenet — as well as others in this same boat, like Carey Mulligan’s Promising Young Woman that was supposed to come out a few months ago and about which Focus Features hasn’t said two words since?

Here’s one solution: For god’s sake, let us stream these movies. Because many of us, according to a new survey, will actually pay an inflated amount of money to be able to do so.

According to Cord Cutters News, data from Hub Entertainment Research shows that “over 60% of people aged 18-34 would be willing to pay extra to stream a just-released movie. That interest is virtually non-existent in older users though, with only 12% of people above the age of 35 showing any interest, and a paltry 2% saying they ‘definitely’ would.”

What’s even more interesting, according to this data, is how much extra people would be willing to pay for this privilege. “Among the 18-34 age subset,” Cord Cutters continues, “25% definitely would stream a new movie if the price point was $15, while 42% probably would. Raise the price to $25, and 15% still definitely would and 51% probably would.” Moreover, if you double the price to $50 a stream, 21% of people say they’d still be on board and almost 40% said they “probably” would be okay with that.

You can count me among the lot of you who would be fine with paying $50 to see Tenet. I will be among the first people to return to movie theaters once they’re determined to be safe, but that won’t be anytime soon and I certainly won’t be in the first wave of people to return. At this point, I kind of feel like The New York Times writer who recently mused about Tenet — “I’m dying to see Christopher Nolan’s new film Tenet. But would I actually die to see it?”