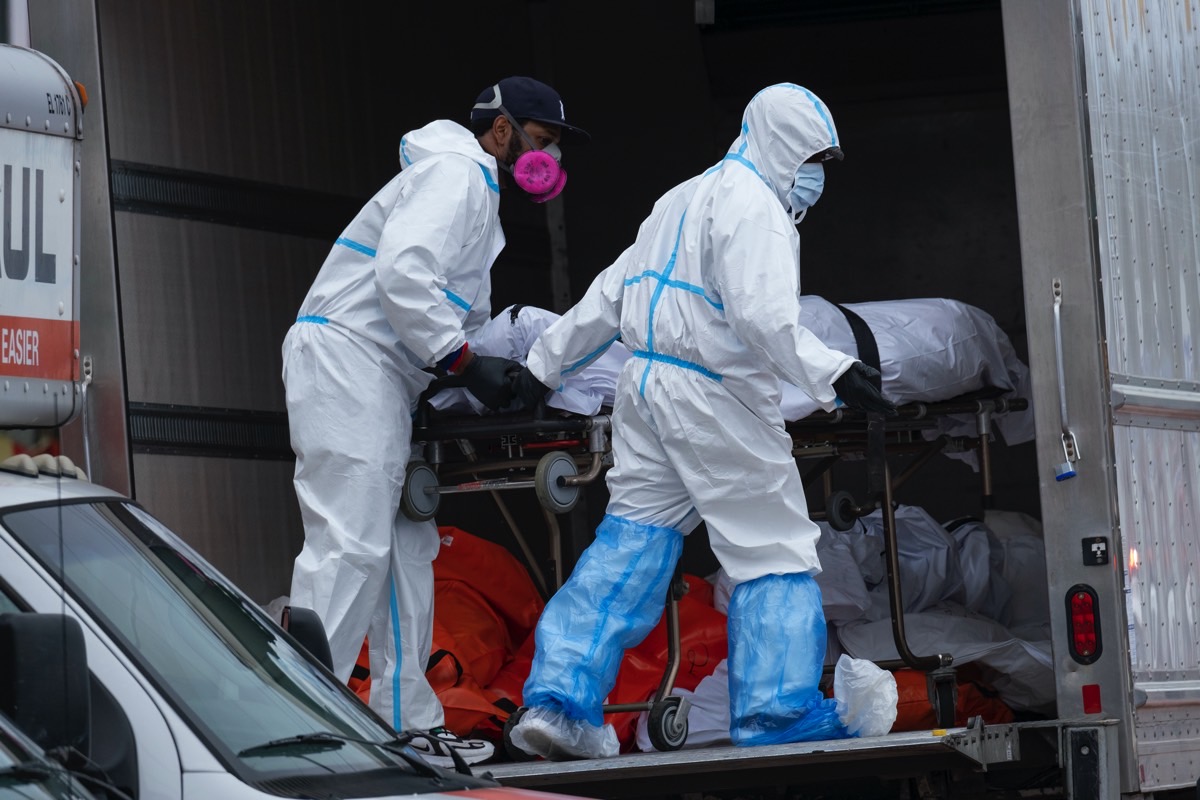 The world has been battling the novel coronavirus for well-over six months, but we’re not even close to containing the disease. Countries in Europe and Asia have flattened the curve, including Italy and Spain. Some have been able to manage the COVID-19 spread a lot more efficiently than others, and it all comes down to testing and contact tracing as well as enough of the population willing to wear face masks. The various therapy protocols discovered in the past few months helped reduce mortality rates even though no cure can save everyone. Vaccines are getting closer and closer, and we might see the first experimental drugs get approved later this year.

But the response to COVID-19 has been disastrous in other countries that are still dealing with a record number of cases. The United States is a stunning example of how not to deal with an infectious disease. The past few weeks have proven that reopening the economy is easier said than done. Several of the states that relaxed restrictions are now experiencing major surges in new coronavirus cases, that they are now starting to overwhelm hospitals. It’s as if what happened in Italy, Spain, New York, New Jersey, and elsewhere did nothing to convince officials that this is a serious pandemic. Things have now gotten so bad in at least two states that hospitals and morgues have had to resort to an incredibly sad last resort to manage the increasing number of victims: Refrigerated trucks.

“In the hospital, there are only so many places to put bodies,” Christus Santa Rosa Health System chief medical officer Ken Davis said during a press briefing in San Antonio this week. “We’re out of space, and our funeral homes are out of space, and we need those beds. So, when someone dies, we need to quickly turn that bed over.”

The more people are infected, the more likely it is for at-risk patients to die of COVID-19 complications. That’s even if hospitals now have drugs and protocols that can improve the chances of survival. Davis said that just this weekend, 14 people died of COVID-19, as well as other patients suffering from other diseases. He explained there’s nowhere to put the people who pass away, so they’re getting refrigerated trucks for the bodies until the morgues and funeral homes can pick them up, “which sounds terrible, but it’s true.”

“It’s a hard thing to talk about,” Davis said. “People’s loved ones are dying.”

It’s not just San Antonio, The Texas Tribune reports. Other areas in Texas are looking for refrigerated trucks, including Nueces, Cameron, Travis, Hidalgo, and Harris counties, and the city of Austin. Texas has reported more than 313,000 COVID-19 cases and 3,770 deaths as of Friday morning. It’s one of several states that have been reporting thousands of new cases each day. Arizona is another, with over 134,500 cases and nearly 2,500 deaths. The mayor of Phoenix said last week that the city is working to secure refrigerators. The state has now reached 90% percent capacity of hospital beds for adult intensive care patients, per Ars Technica.

Florida may not be too far off either when it comes to the need for refrigerated trucks. The state is leading the renewed COVID-19 surge in the US, having registered some 15,300 cases on July 12th alone. Until June 13th, the state’s record was 2,052 new cases, registered on April 2nd.   Sadly, refrigerated trucks aren’t a novel solution for storing the increasing number of dead bodies. New York City officials had to resort to this incredibly sad solution earlier this year as the illness ravaged the city. Dozens of such trucks were parked outside hospitals. “Every disaster has its images, its symbols. For COVID-19, it might just be the refrigerator truck,” Ars recalls the statement of a Manhattan ER doctor. “It’s our overflow morgue, holding the patients we could not save.”

There is a way for everyone to help reduce the spread and give hospitals time to treat the large number of people who experience significant symptoms. Social distance as much as possible, wash your hands often, and wear a face mask every single time you leave your home.