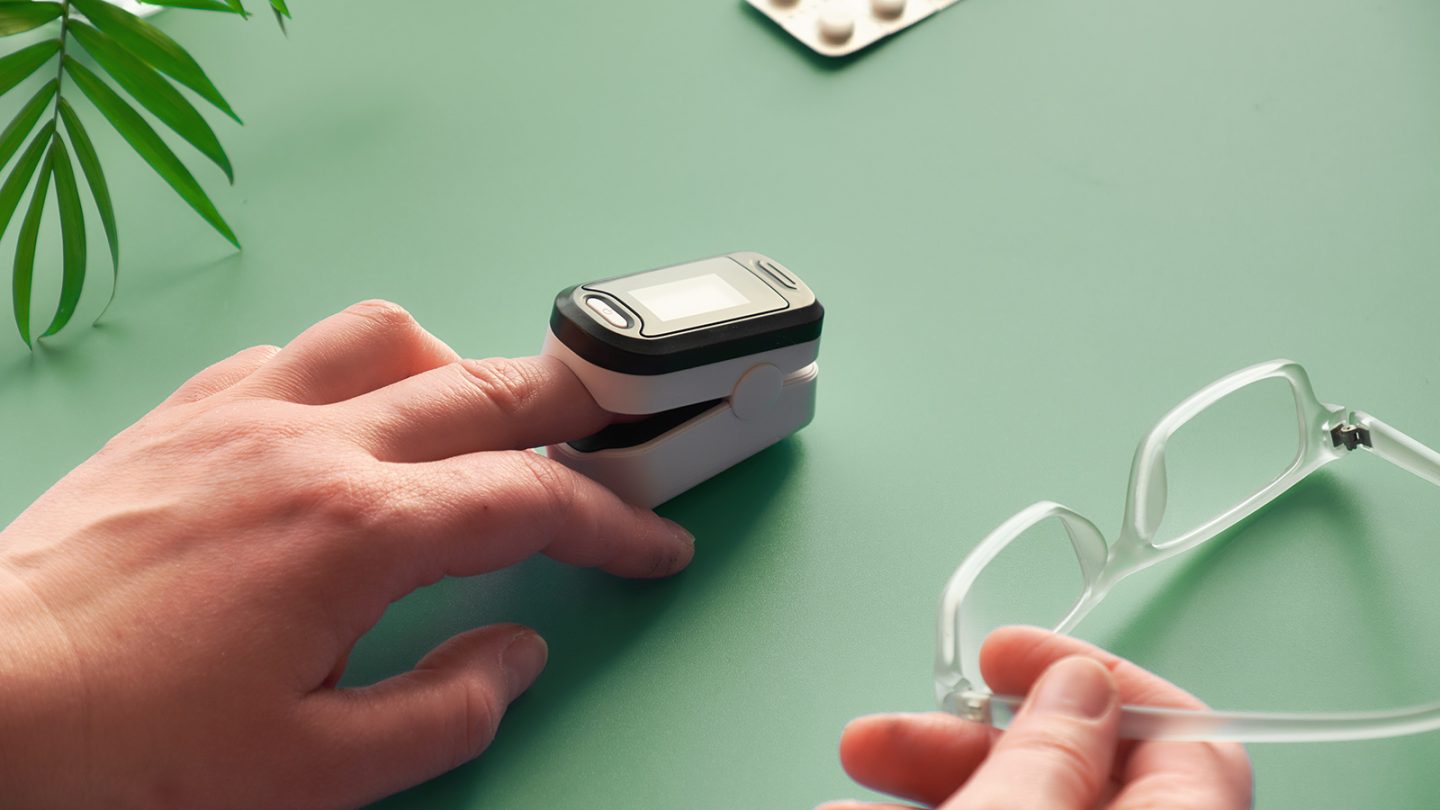 When researchers were convinced remdesivir could help against COVID-19 a few months ago, Dr. Anthony Fauci shared the promising results weeks before the study was ready for print. That was the good news the world needed at a time when each day brought tens of thousands of new coronavirus cases and thousands of deaths worldwide. Remdesivir can significantly reduce the recovery time for mild to moderate patients, we learned at the time, but the drug was not found to significantly reduce the mortality rate in severe COVID-19 cases.

Fast-forward six weeks later, and we’re seeing well over 100,000 new cases every day, as well as several thousand deaths. But we finally received the good news we’ve been waiting for all these months. Like Fauci’s announcement, the news from Britain comes before the study is ready to be published in a medical journal, but Oxford researchers are convinced they’ve found the breakthrough coronavirus drug we needed — one that can prevent COVID-19 deaths. Best of all, unlike remdesivir, which is an experimental compound in short supply, the drug UK scientists tested is available everywhere, and it’s incredibly cheap.

The steroid is widely available, even in developing markets. Comparatively, remdesivir doesn’t have a price, and it’s harder to manufacture. That’s why the results of the study have been rushed out, the report explains.

They estimate that it could have saved the lives of 5,000 patients in the UK had it been available from the start of the pandemic. BBC says that some 19 out of 20 patients who get the virus get better without hospitalization. Of the ones that are admitted, most get better, but some need oxygen, and some could require intubation and mechanical ventilation. More than 41,000 people have died in the UK as of Tuesday morning, out of nearly 300,000 confirmed cases.

Dexamethasone can reduce inflammation and will fight against the cytokine storms that can appear in severe cases. That’s an exacerbated response from the immune system that can attack healthy tissue. The Oxford University team compared 2,000 hospitalized patients who received dexamethasone against 4,000 others who didn’t. Death risk dropped from 40% to 28% for ventilated patients, and from 25% to 20% for patients receiving oxygen therapy.

The dexamethasone cohort was part of the massive Recovery study in Britain that started in March. Remdesivir and hydroxychloroquine were also included in the study, although the latter has been discontinued. “This is the only drug so far that has been shown to reduce mortality, and it reduces it significantly. It’s a major breakthrough,” Chief investigator Professor Peter Horby told the BBC.

“There is a clear, clear benefit,” Lead researcher Professor Martin Landray added. “The treatment is up to 10 days of dexamethasone, and it costs about £5 ($6.30) per patient. So essentially it costs £35 ($44.10) to save a life. This is a drug that is globally available.” Landray said the drug should be given to patients without delay, although he warned that people should not go out and buy the steroid on their own. Dexamethasone does not work on people experiencing milder symptoms — it is only effective for people who need help breathing.

Dexamethasone has been used since the 1960s to treat rheumatoid arthritis and asthma, and it’s administered intravenously in intensive care or in tablet form to people who are less ill.

As with other studies, including the remdesivir research, there may be caveats, and some people will want access to the full dataset. Also, dexamethasone won’t prevent all COVID-19 deaths, and it might need to be paired with additional therapy. But it’s still a step in the right direction.