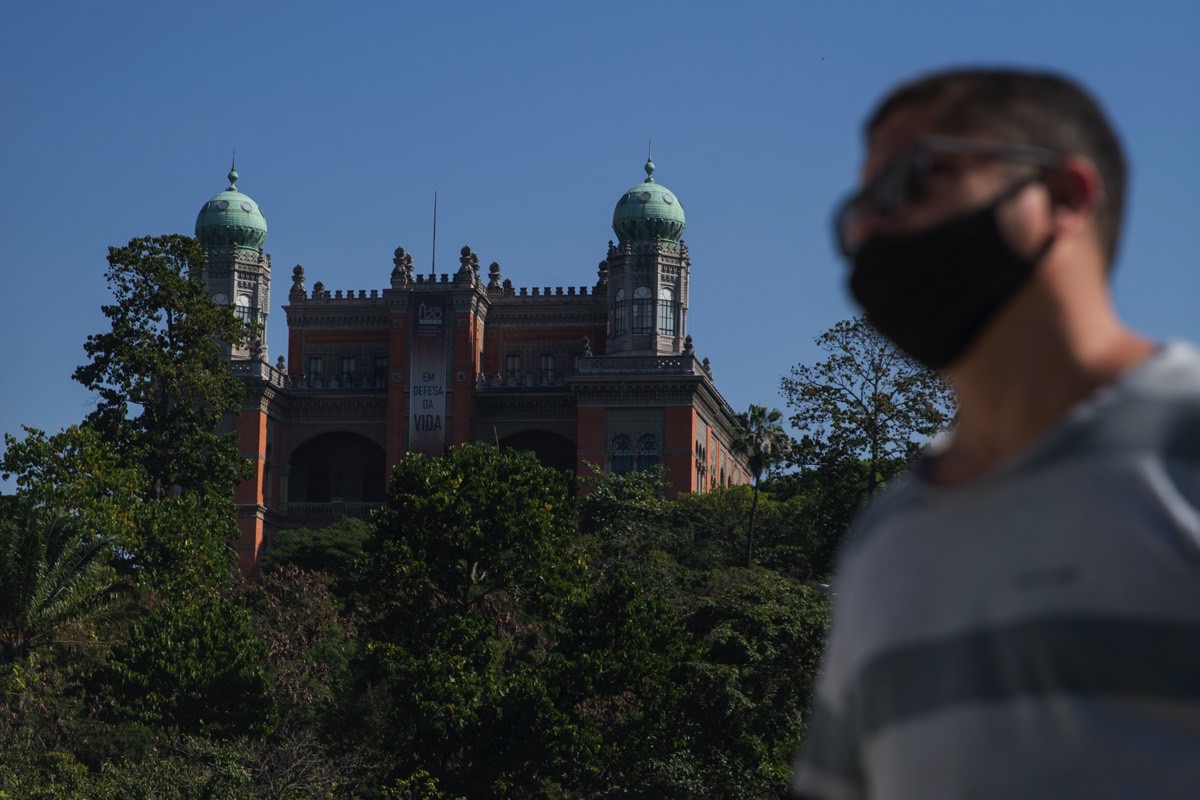 Research for a vaccine that can prevent novel coronavirus infections is advancing at a rapid pace, as well-over 100 such projects are underway. That’s not a guarantee that the vaccines will actually be effective, or that any of them will be ready for use this year. But we’re seeing more and more positive signs that suggest at least some of these drugs will be able to neutralize the virus and provide the COVID-19 immunity we so desperately need. However long it ends up lasting, vaccine immunity will make it a lot easier for public health officials to fight the pandemic and contain outbreaks.

The Oxford vaccine is one of the best-known candidates among the many experimental drugs that are in advanced testing. The university partnered with AstraZeneca to mass-produce the vaccine, and the drugmaker has already signed a deal to produce up to 2 million doses even before it’s approved. The Oxford vaccine development is proceeding as planned, with trials on track to conclude in time for a September “launch.” The full Phase 1 findings will be published in The Lancet next week, but a massive detail already leaked. The vaccine will provide a so-called “double defense” against COVID-19, which is the kind of immune response we want from these drugs considering the recent immunity findings.

A study has shown that circulating antibodies that are able to neutralize the spike protein of the coronavirus and prevent it from binding to cells can disappear from the bloodstream within three months after a person survives the infection. But studies showed that the immune response is more complicated than that. Undetectable levels of antibodies would ruin studies looking at herd immunity. Still, these COVID-19 survivors also develop other reactions that allow the immune system to recognize the pathogen and kill it upon reinfection. The immune system retains the memory of the infectious agent and can mount a secondary defense in the future, which includes the creation of new antibodies. The same goes for COVID-19. T cells may be harder to test for than antibodies, but scientists proved there’s also a T cell response that happens in coronavirus survivors.

A high-ranking source familiar with Oxford’s research told The Telegraph that their drug candidate offers a “double defense” against the virus.

This double defense consists of neutralizing antibodies that bind to the virus, but also T cells that can stay active for much longer than the fading antibodies. The initial data shows the vaccine is safe and has no significant side effects.

“I can tell you that we now know the Oxford vaccine covers both bases – it produces both a T cell and an antibody response,” the person said. “It’s the combination of these two that will hopefully keep people safe. So far, so good. It’s an important moment. But we still have a long way to go.”

Phase 1 of the Oxford vaccine included 500 volunteers and the scientists are also studying the drug on a cohort of 5,000 people in Brazil. Now, a Phase 3 trial including more than 8,000 participants is almost complete, according to the report. UK Health Secretary Matt Hancock said on Wednesday night that the best-case scenario is for the vaccine to be available this year, but it will “more likely” be ready in 2021.

Moderna’s Phase 1 study also indicated that its vaccine candidate can offer a double defense against the virus. The Telegraph explains that it may be essential for vaccines to provide this type of advanced protection to increase COVID-19 immunity. Not all vaccine candidates will also produce T cells, the report notes. Apparently, at least one major vaccine candidate in China does not lead to T cell production, although The Telegraph doesn’t name the drug.

Chair of the Berkshire Research Ethics Committee (REC) David Carpenter told the paper that the Oxford trial is definitely still on track. REC is the governing body that approved the Oxford trial.

“They can strengthen findings by targeting people in hospitals, healthcare professionals, where the spread is (more) likely to happen,” the expert said. “Nobody can put final dates.. things might go wrong, but the reality is that by working with a big pharma company, that vaccine could be fairly widely available around September and that is the sort of target they are working on.”