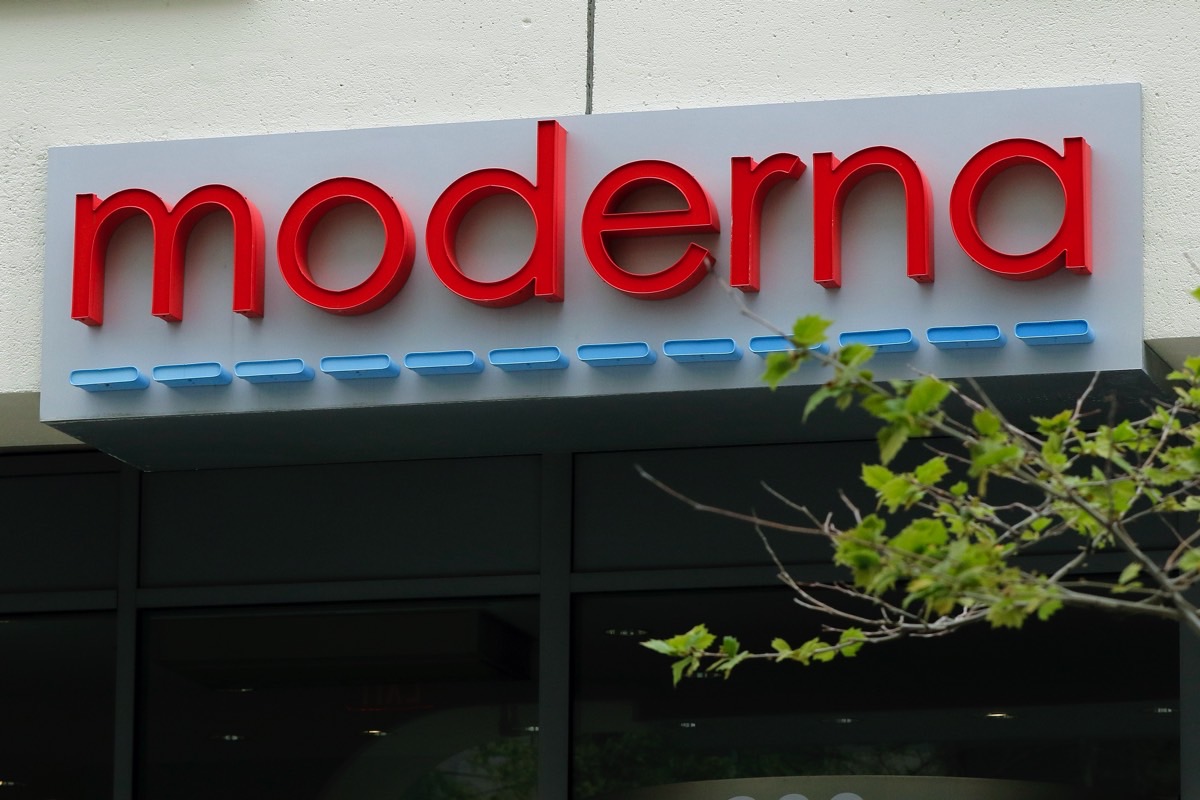 The first novel coronavirus vaccines could be ready for emergency use this fall if everything continues to go at least as well as it has been so far. Several candidates have shown that they’re capable of inducing the desired immune response in volunteers, which means they can create neutralizing antibodies that bind to the coronavirus’s spike protein and prevent it from infecting human cells. The data released so far also shows that the vaccines do not have severe side effects, which is more excellent news in this race to find preventive medicine for COVID-19.

The company that has been at the forefront of coronavirus vaccine development announced the results from its Phase 1 study, revealing that every single one of the volunteers who were given the vaccine developed the expected immune response — the neutralizing antibodies. That’s Moderna, of course, maker of the mRNA-1273 vaccine candidate. Moderna a few weeks ago revealed partial results from the study and had to endure just criticism for the way it chose to share the data with the public. Even Dr. Anthony Fauci criticized the company’s announcement, even though the mRNA-1273 is a joint effort between Moderna and the National Institute of Allergy and Infectious Diseases (NIAID) that he leads. Fast-forward to mid-July, and Moderna is ready to share the results of Phase 1 properly, via a study published in a recognized medical journal. On top of that, Moderna is expanding its trial to older people and plans to start Phase 3 testing on tens of thousands of volunteers later this month.

Moderna on Tuesday announced that the Phase 1 results were published in The New England Journal of Medicine (NEJM). The study shows that all 45 volunteers developed immune responses that were “rapid and strong” against the SARS-CoV-2 virus. The group was divided into three cohorts that received 25, 100, or 250 µg of the experimental drug twice, 28 days apart.

The drug was “safe and well-tolerated,” but many volunteers experienced mild to moderate side effects that were “generally transient.” The 250 µg group reported the most notable adverse events, and nearly everyone reported systemic adverse events after the second vaccination. The side effects included fatigue, chills, headache, and myalgia, which were most common with the 100 µg dose. These symptoms are consistent with a cold, the flu, and COVID-19. Pain at the injection site was also reported.

Moderna says that the mRNA-1273 vaccine induced binding antibodies “to the full-length SARS-CoV-2 Spike protein (S) in all participants [15 days] after the first vaccination.” The neutralizing antibodies increased after the second vaccine boost across all three cohorts. At day 57, well after the second vaccination, the volunteers had more antibodies in their bloodstream than samples taken from 38 people who recovered from COVID-19. The cohort of convalescent patients included people who had severe symptoms that required hospitalization and ventilation and patients who experienced moderate and mild symptoms.

“This is an essential building block that is needed to move forward with the trials that could actually determine whether the vaccine does protect against infection,” Kaiser Permanente Washington Research Institute’s Dr. Lisa Jackson told Associate Press. Jackson led Moderna’s study.

Aside from antibodies, the researchers also highlighted T cell immune responses at the 25 µg and 100 µg dose levels. Moderna said it will continue to observe the Phase 1 volunteers for one year after the second vaccination to assess the longevity of the immune response.

Moderna enrolled seven additional cohorts in the Phase 1 trial to study additional doses, as well as the vaccine candidate’s effect on older people. A 50 µg dose will be observed in adults 18-55, the same age group that was tested for the other three doses. Adults over 55 will also be included in various clinical trials for Phase 1. The pharmaceutical company also said it enrolled 600 patients in Phase 2 trials divided into two age groups, including 18-55 and adults over 55 years old.

The randomized placebo-controlled Phase 3 trial is set to start on July 27th and will include 30,000 participants at the 100 µg dose level. Moderna explains in its press release that the primary goal is the prevention of symptomatic COVID-19 disease. Other purposes include the prevention of severe COVID-19 and the prevention of infection with SARS-CoV-2.

Moderna has manufactured the required vaccine quantity for Phase 3 and says it “remains on track” to deliver between 500 million and 1 billion doses per year (at 100 μg). Moderna’s full study is available at this link.