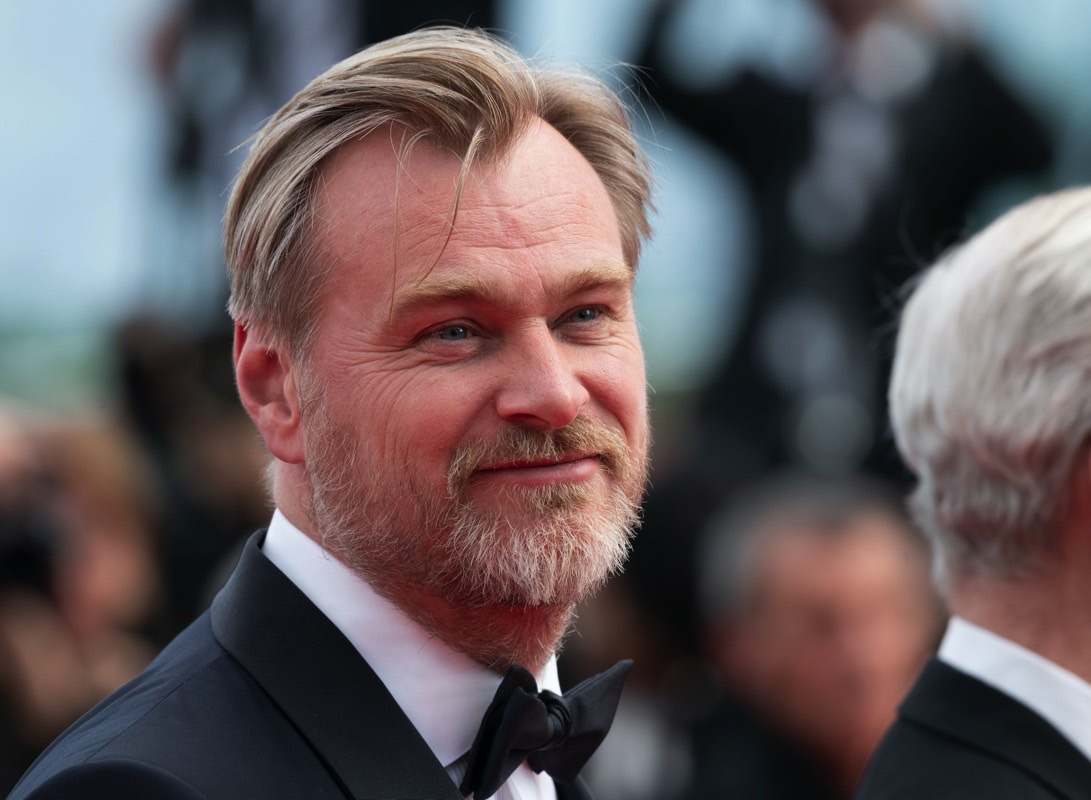 Star Wars: The Rise of Skywalker might not be the perfect conclusion to the Skywalker saga that many wanted — according to early reviews, but also the leaks that preceded the premiere — but the movie will still be entertaining to watch in theaters this weekend. Also, Rise of Skywalker will make a boatload of cash at the box office, as Star Wars fans will rush to theaters to see Episode IX and the conclusion of the new trilogy. With that in mind, it makes perfect sense for the marketing team working on Christopher Nolan’s upcoming new movie Tenet to launch an exclusive preview that will be shown in select theaters before the Star Wars premiere. On top of that, it should give you one extra reason to want to watch Rise of Skywalker in theaters.

According to ComicBook, IMAX viewers will get an exclusive prologue. But you don’t have to wait any longer to learn what Tenet is all about, because a Redditor posted a description of the clip that was shown to IMAX audiences:

We see a concert hall in Russia where some terrorists take the stage and take the auditory hostage. This is watched by a Russian police unit who send in ‘the Americans’. It seems to be some kind of counter-terrorisr unit. While the Russian police fill a gas in the audience room that makes everyone pass out, the Americans rescue someone who was watching the concert in some kind of v.i.p. area. The terrorists plant bombs and one of the Americans decides to dismantle the bombs allthough it is not part of their orders. It is shown, that some gadgets can manipulate time, but it is not clearly shown how or why. He succeeds in a way and only the vip area is destroyed. They escape into a bus with their target, only to reveal that they have ‘the wrong guy’.

I’m sorry if this is kind of vague. The scene took about 10 minutes and everyone was rather annoyed because we waited for Star Wars.

Tenet is apparently a spy movie involving time travel and I, for one, am quite interested to see it. Nolan has played with time in previous movies, but never like this. Interstellar and Inception are clear examples of movies where time really matters. The same time theme can be observed in other Nolan creations, including Dunkirk or Memento. Even the Dark Knight trilogy is a story that spans several years, observing Bruce Wayne’s transformation into Batman.

But Tenet, which premieres on July 17th, 2020, will apparently feature some sort of intricate time travel action and might be Nolan’s first movie where characters will actually mess with the flow of time. Coincidentally, the first trailer was just released on Thursday: