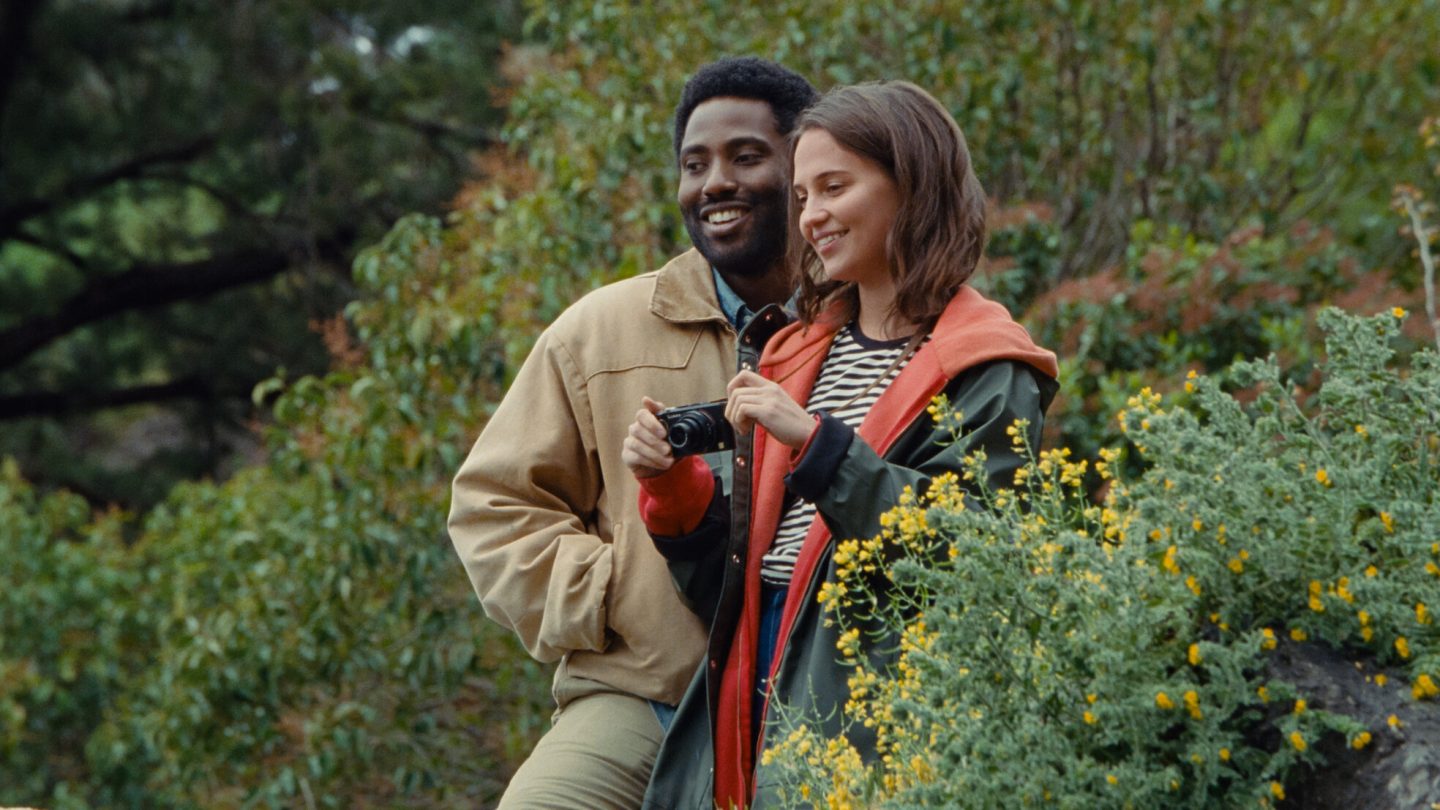 August is shaping up to be another jam-packed month for new Netflix releases. And if you’re like me and find yourself watching more movies than ever these days — the amount of TV to stream is just too daunting for me right now — Netflix certainly has you covered on that score. We ran through some of the best new movies on Netflix released in 2021 so far in this post. Now, we’re focusing just on the month of August, which has plenty of exciting new movie content all on its own, from documentaries to animated films, rom-coms, and more. What you’ll find below are some of the best new movies on Netflix that are original and exclusive to the popular streamer. So, without further ado, here’s some of what’s coming later this month.

For some additional detail, by the way, check out this roundup of the best movies on Netflix for a more comprehensive look at all of the hottest movies on Netflix you can watch right now. Below, meanwhile, are four that I’m most keen to check out — especially the new one from John David Washington. I was a huge fan of his work in Tenet, and his new role in Beckett sounds like it will be right up my alley. These are the best new movies on Netflix coming this month.

The quick summary from Netflix is that Washington portrays an American tourist named Beckett, who’s vacationing in Greece. He’s the target of a manhunt after a “devastating accident” and is thus forced to run for his life. His goal is to get across the country to the American embassy to try and clear his name. Before dangerous forces close in on him to take him out.

In addition to that one, you’ll also find links below to a few other of the best new movies on Netflix in August. Including their trailers, cast details, and when they’ll be added to the streamer.

Netflix’s synopsis about this documentary film: “Max S. reveals how he built a drug empire from his childhood bedroom in this story that inspired the series How to Sell Drugs Online (Fast).” (Streaming now)

Netflix’s official synopsis: “An American tourist goes on the run in Greece after a tragic accident plunges him into a political conspiracy that makes him a target for assassination.” The cast includes: John David Washington, Boyd Holbrook and Alicia Vikander. (Coming August 13)

Netflix’s synopsis: “He lost the love of his life to a pharmaceutical company’s greed. Now his daughter is without a mother, and he’s without justice. For now.” Starring: Jason Momoa, Isabela Merced and Manuel Garcia-Rulfo. (Coming August 20)

The Witcher: Nightmare of the Wolf

Here’s Netflix’s synopsis of this animated film, which adds to the story of the live-action series of the same name by explaining the origin of Geralt’s mentor Vesemir. “Escaping from poverty to become a witcher, Vesemir slays monsters for coin and glory. But when a new menace rises, he must face the demons of his past.” (Coming August 23)