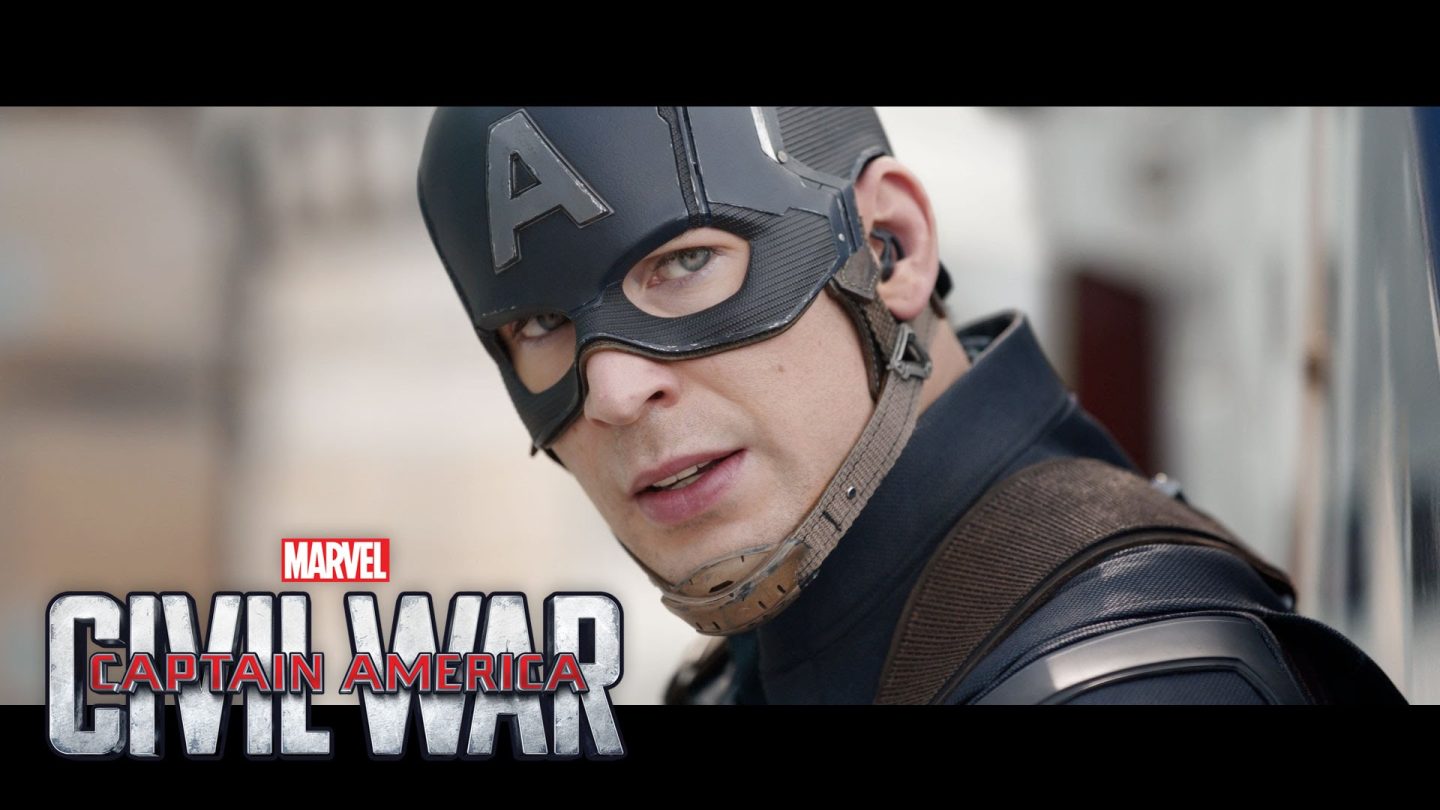 It’s Friday again, which means some of you are already making plans to hit theaters to catch a hot new movie. And what better way to prepare for a weekend at the movies than to check out some of the hottest trailers released in the past seven days? We’ve got 10 new clips to check out this week, including brand new footage for the highly anticipated Captain America: Civil War.

A Hologram for the King

Tom Hanks is playing Alan Clay in A Hologram for the King, a drama opening in theaters on April 22nd. Clay is a somewhat failed businessman looking for redemption in Saudi Arabia. But the deal of a lifetime isn’t so easy to get, and Clay might be in for a different kind of adventure. Also starring are Ben Whishaw, Tom Skerritt and Sarita Choudhury (yes, Saul’s wife from Homeland).

We talked about this massive superhero clash earlier this week, so just watch the whole thing again. The movie hits theaters May 6th.

A first trailer for the all-female Ghostbusters movie was launched last week, and now we’re back with an extended international version of it.

Picture this: You die, but you get resurrected by your loving wife and her supernatural abilities. You have no idea what’s happening, but you have to deal with everything. The best part of this movie is that it’s all shot from a unique angle. It’s a first-person movie if you will, like seeing someone else playing a shooter video game. Cast includes Haley Bennet, Tom Roth, Sharlto Copley, and Hardcore Henry comes out April 8th.

Ready for a new comedy about school? Middle School: The Worst Years of My Life’s got you covered. Launching on October 7th, the movie stars Griffin Gluck, Lauren Graham, Rob Riggle, and looks pretty interesting. After all, it’s about breaking the rules in school.

We talked about Midnight Special just a few weeks ago, a movie about a gifted kid whose father decided to kidnap him. Here’s an international trailer for the movie.

If you’re a fan of The Lonely Island, then you must have this movie on your radar. Coming out on June 3rd, Popstar: Never Stop Never Stopping has an amazing cast ready to offer us a hilarious parody about living your life as a star. You know, about never stop never stopping.

The Adderall Diaries is in cinemas right now, and it should be on your list of movies to watch this weekend. James Franco, Christian Slater, Amber Heard, and Ed Harris will tell us a story about family, anger, and mysteries.

We can’t get too excited about any Nicholas Cage movie, so don’t get your hopes up. The Trust launches May 13th, and it’s your usual crime/action Cage movie, but Elijah Wood might save the day.