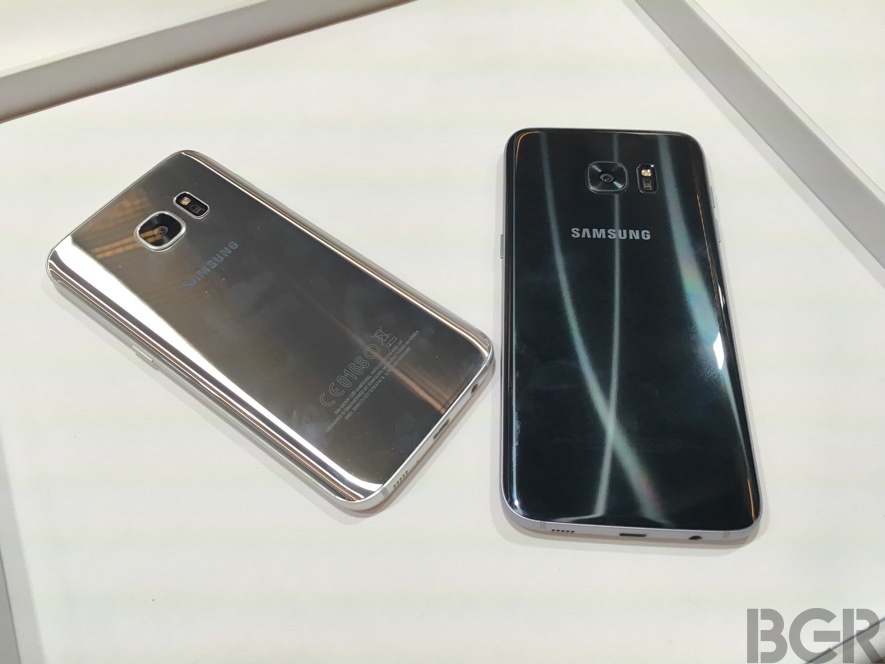 The camera of the Galaxy S7 is without a doubt one of the best new features in Samsung’s newest flagship series. In fact, when unveiling the new camera, Samsung compared it extensively to the iPhone 6s to prove to the audience how much better it is. In an ironic twist of events, could the same image sensor make its way to the upcoming iPhone 7?

Apple is likely to announce an improved camera for the iPhone 7 and iPhone 7 Plus, with the latter already rumored to receive a special dual camera setup. This is intriguing because Samsung issued a short press release earlier this week to announce the availability of its new Dual Pixel image sensor found in the Galaxy S7.

The press release doesn’t even mention the Galaxy S7 or any other smartphones, as Samsung simply listed the advanced camera features of the new device and said it will soon be made available to partners.

“Samsung’s new image sensor with Dual Pixel technology employs two photodiodes located on the left and right halves of a pixel, while a conventional image sensor dedicates less than five percent of its pixels, with one photodiode each that converts light particles into measurable photocurrent for phase detection,” the company explains. “As each and every pixel of the Dual Pixel image sensor is capable of detecting phase differences of perceived light, significantly faster auto-focus has become possible. With such groundbreaking improvements, the image sensor ensures clear and sharp images especially for moving objects even in poor lighting conditions.”

The first Galaxy S7 teardowns have already shown that Samsung is using both the new camera sensors in the phone, as well as a Sony IMX260 camera sensor, though performance differences between the two are supposed to be negligible.

Now, even if Samsung doesn’t want to sell this particular camera module to Apple or other competitors, Sony might do it instead, considering that the latest iPhone is equipped with Sony sensors.