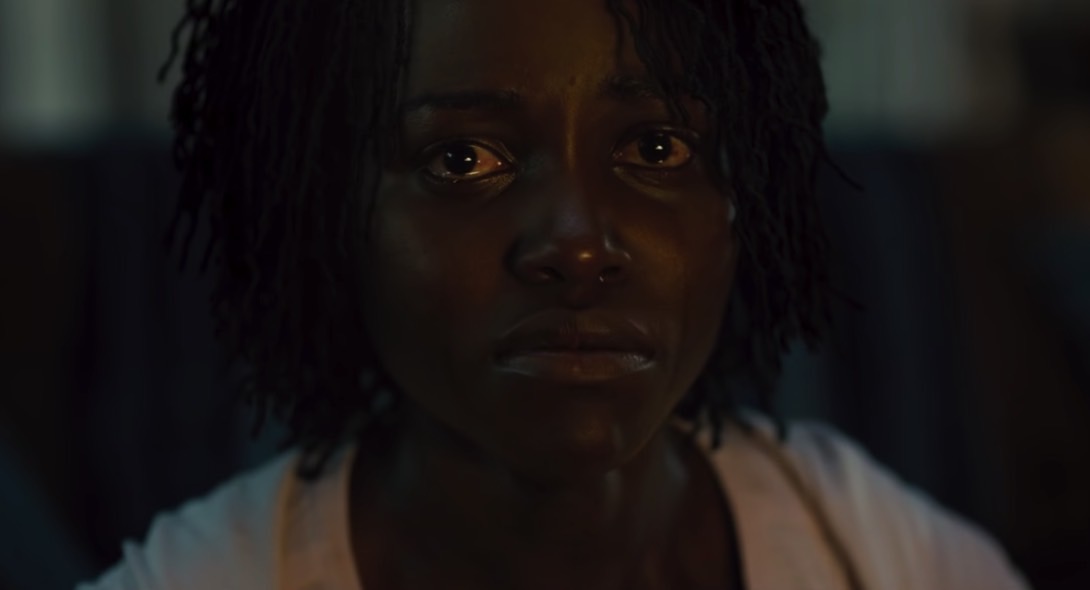 I hear you, the trailer you most wanted to see this week still isn’t here, and we have an idea or two as to why Sony and Marvel may be delaying the Spider-Man: Far From Home clips. However, that doesn’t mean we don’t have some Marvel-related content for you, as well as at least one new movie trailer you’ll enjoy, no matter how scary it is.

Meanwhile, Christmas Day brought us a bunch of new movies, including Holmes & Watson, Vice, Destroyer, On the Basis of Sex, and Stan & Ollie. These are all great movies which all happen to be on my list, but I’ll probably catch most of them when the hit streaming sites. Speaking of streaming, Netflix has Bird Box out, but also its first-ever choose-your-own-adventure movie, Black Mirror: Bandersnatch.

The first Marvel movie to launch in 2019 is Captain Marvel, a story that will introduce yet another superhero that may prove to have a pivotal role in Avengers: Endgame. And Marvel just released a TV spot for it. It’s just 30 seconds long, so don’t expect too much new footage compared to the full trailers:

This is the trailer that will haunt your dreams: Us, from writer/director Jordan Peele. It’s a story about an average family with average friends that goes to an average beach for some average fun. But that’s when things take a weird, and terrifying, turn. The family becomes the prey of some unexpected visitors who happen to look exactly like them. You know, only a lot freakier. Yahya Abdul-Mateen II, Lupita Nyong’o, and Elisabeth Moss star in this one:

Teen Spirit, meanwhile, is a different type of adventure. It’s about a teenager looking to escape her small town with the help of music. Millie Brady, Elle Fanning, and Rebecca Hall star in this one, set to premiere on April 5th:

The final trailer is a modern take on the King Arthur legend. In The Kid Who Would Be King, we’ve got a young boy who’s bullied at school in modern-day Britain, and ends up pulling a certain sword out of a certain stone. The film will be here before you know it, on January 25th, with Patrick Stewart playing Merlin: