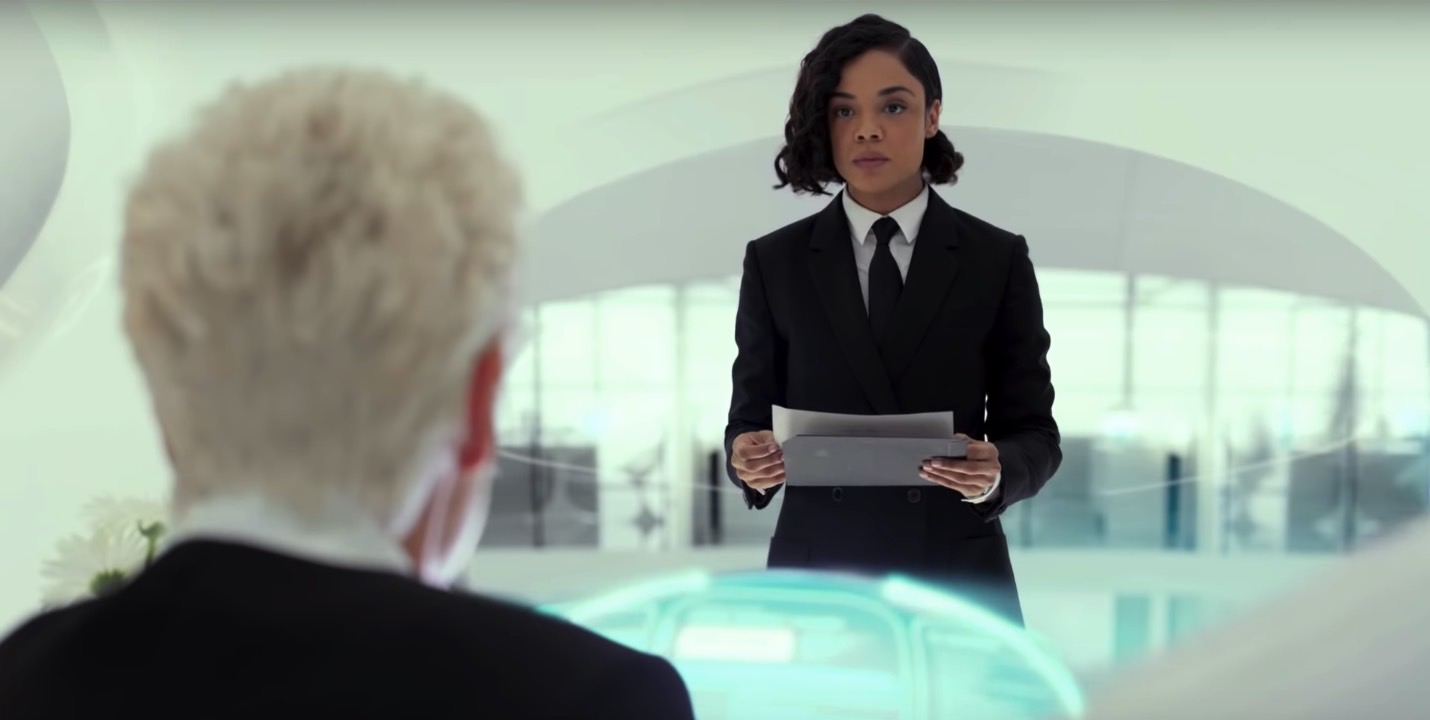 ’Tis the weekend before Christmas at the box office, which means some of the year’s most anticipated releases are about to hit theaters. We’re looking at you, Aquaman and Bumblebee. And who can forget that Mary Poppins Returns is also ready for prime time? Welcome to Marwen should also be on your list, although it doesn’t look like it stands a fighting chance considering the competition.

What we’re not getting this weekend is the first trailer for Spider-Man: Far From Home, so we still have to wait — but do check out this story that explains how the next Spidey film “ruined” Marvel’s plans for Avengers 4.

Out on Christmas day, Destroyer features a Nicole Kidman role like nothing we’ve seen before. She’s an aging police officer who’s still haunted by an old case.

So you’ve seen the Downton Abbey TV series. What’s next? The full-fledged motion picture, set to hit cinemas on September 20th. That’s a ways away though, which means we have to wait for the official trailer, because what follows below is just a teaser. That also means you have plenty of time to rewatch the series before the movie hits.

When a young woman finds a purse on the subway and starts looking for the owner, her life changes forever. Starring Chloë Grace Moretz and Isabelle Huppert, the movie launches next March.

Hellboy fans: A new movie is coming, but this is a reboot, rather than a sequel. David Harbour picks the Hellboy baton from Ron Perlman, with Milla Jovovich also starring in the new flick that’s set to launch on April 12th.

Speaking of remakes, here’s the brand new Men in Black trailer, which has no Will Smith in it whatsoever. Instead, we’ll get a small Thor reunion, with Chris Hemsworth and Tessa Thompson playing the new agents. Emma Thompson returns as Agent O, and Liam Neeson is also in it. You’ll have to wait until June 14th to see it.

Much earlier than that, on February 8th, the second Lego Movie will hit theaters. It’s got a stellar cast voicing dozens of animated Lego minifigs. The plot doesn’t even matter, so enjoy the new clip.

Speaking of sequels for animated features, here comes The Secret Life of Pets 2, a film that I want to see even more than a Lego film. Illumination’s new animal comedy launches this summer, and we have a brand new trailer for you — one that introduces Snowball. Kevin Hart. Is. Snowball.

Cate Blanchett plays Bernadette, a troubled mom who suddenly disappears. That’s when her family, including her teenage daughter, embark on an adventure to uncover Bernadette’s secret past. It’s out on March 22nd.