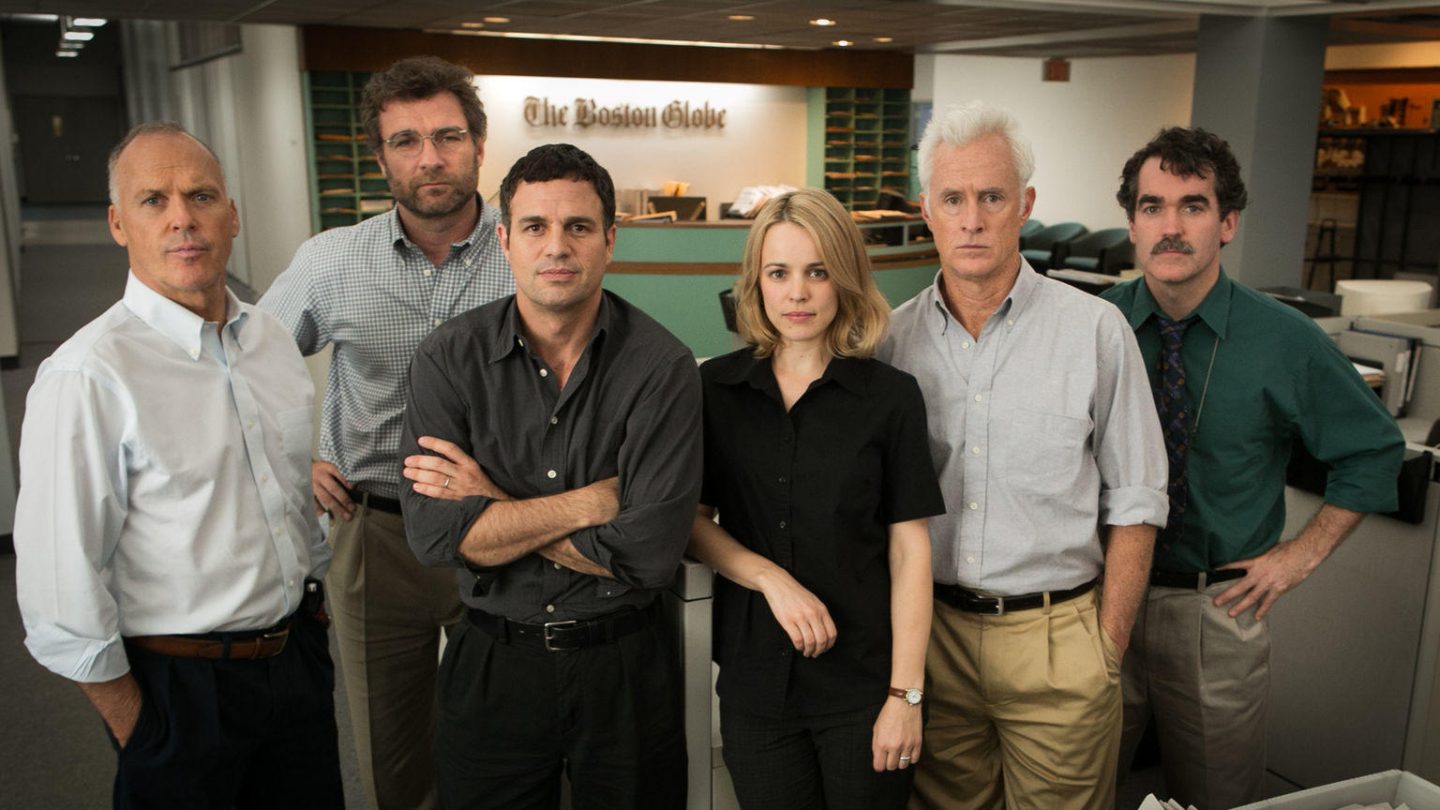 Most everything begins to slow down the week before Christmas… but not Netflix! This week is as busy as any, from major arrivals to difficult departures all week long. This is an especially good week if you’re a fan of anime, as Baki, LAST HOPE: Part 2, and Sirius the Jaegar will all join the streaming content library by Friday.

Other highlights include The Theory of Everything and a new Ellen DeGeneres comedy special, but there are sadly a few notable movies leaving as well, such as Tinker, Tailor, Soldier, Spy and Moana.

Here is the complete list of the Netflix arrivals and departures for the week of December 16th, 2018: