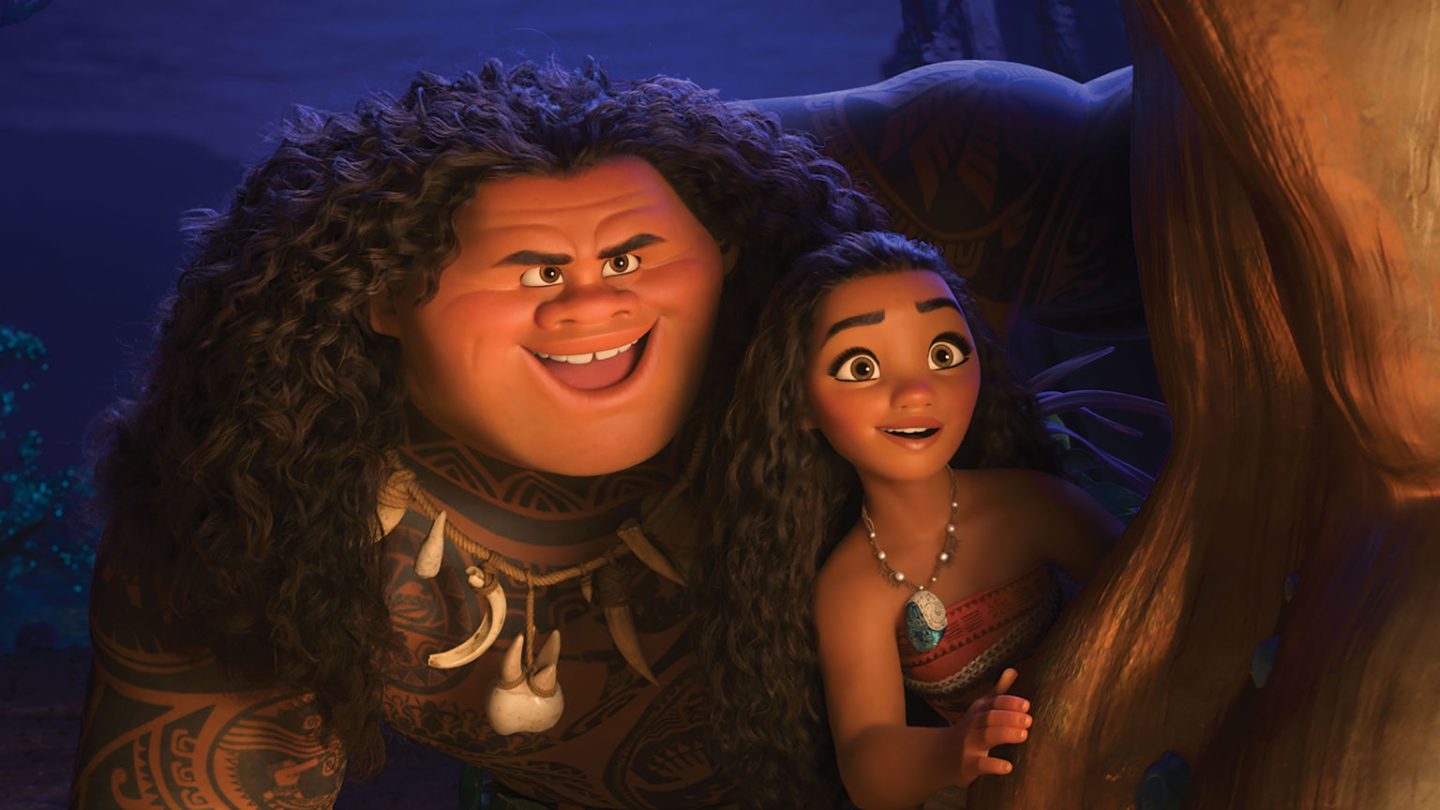 After sparing us from virtually any significant removals in November, Netflix is apparently making up for lost time in December by kicking off a bunch of all-time classics from its service. These are the kinds of movies that you’ll want to put in your queue and watch one last time in the next couple of weeks before they vanish for good.

For example, Moana will no longer be on Netflix as of December 20th. That shouldn’t come as a big surprise with the launch of Disney’s own streaming service right around the corner, but that doesn’t make it sting any less. We are also losing Groundhog Day, Spotlight, Tinker, Tailor, Soldier, Spy, and all seven seasons of Sons of Anarchy. Also, I didn’t even realize The Brave Little Toaster was on Netflix, but it’s leaving too.

Now that you’ve seen everything that will be removed from the service over the next month, be sure to check out all of the new movies and TV shows being added to Netflix in December as well.