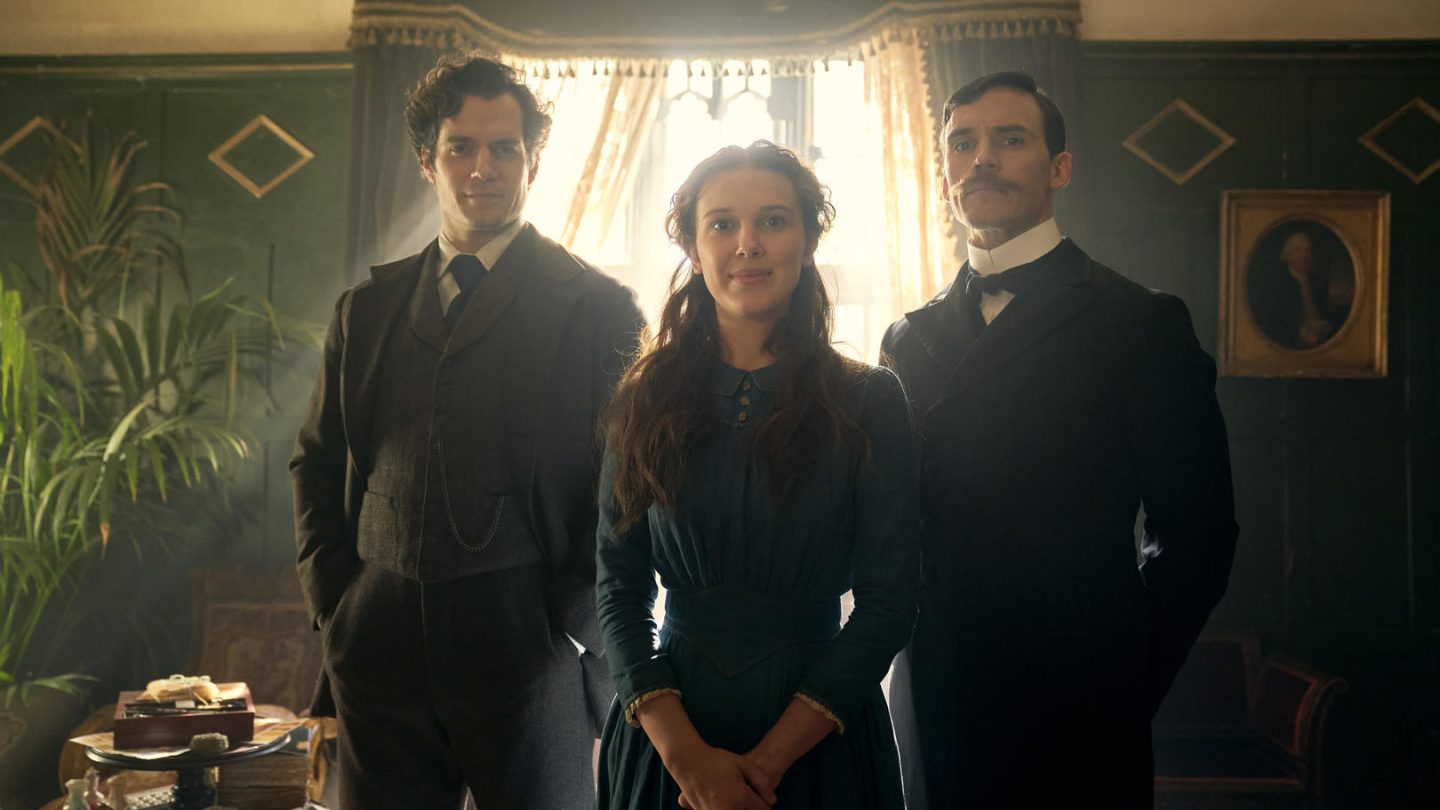 For years, Netflix was notoriously tight-lipped when it came to metrics. The only ways to figure out which shows were popular and which were complete duds were to track sentiment on social media or just guess based on which shows got a second or a third season. Over time, Netflix began to loosen its grip on this information, eventually resulting in prime placement for the top 10 most-watched shows on the homepage of the app.

Netflix has been equally candid about its original movies in recent months, sharing its ten most popular films to date back in July. Three months later, dozens more original movies have debuted on the streaming service, and according to recent social media posts by the company, some of them have cracked the top 10.

As Insider points out, a “view” on Netflix counts as two minutes of time spent watching, so we have no idea how many people actually finished watching any of these movies. These are also only the viewing figures for the first four weeks, so while Extraction has clearly been watched by more people since July, these are all opening month numbers. With all of that in mind, here are the 10 most popular Netflix original movies of all time:

As you can see, The Kissing Booth 2, Project Power, Enola Holmes, and The Old Guard all vaulted into the top 10 since the last time Netflix shared viewing data about its movies. It will be interesting to see if any others can crack the list before 2021 — there are a few intriguing additions on the horizon, like Ryan Murphy’s The Prom.