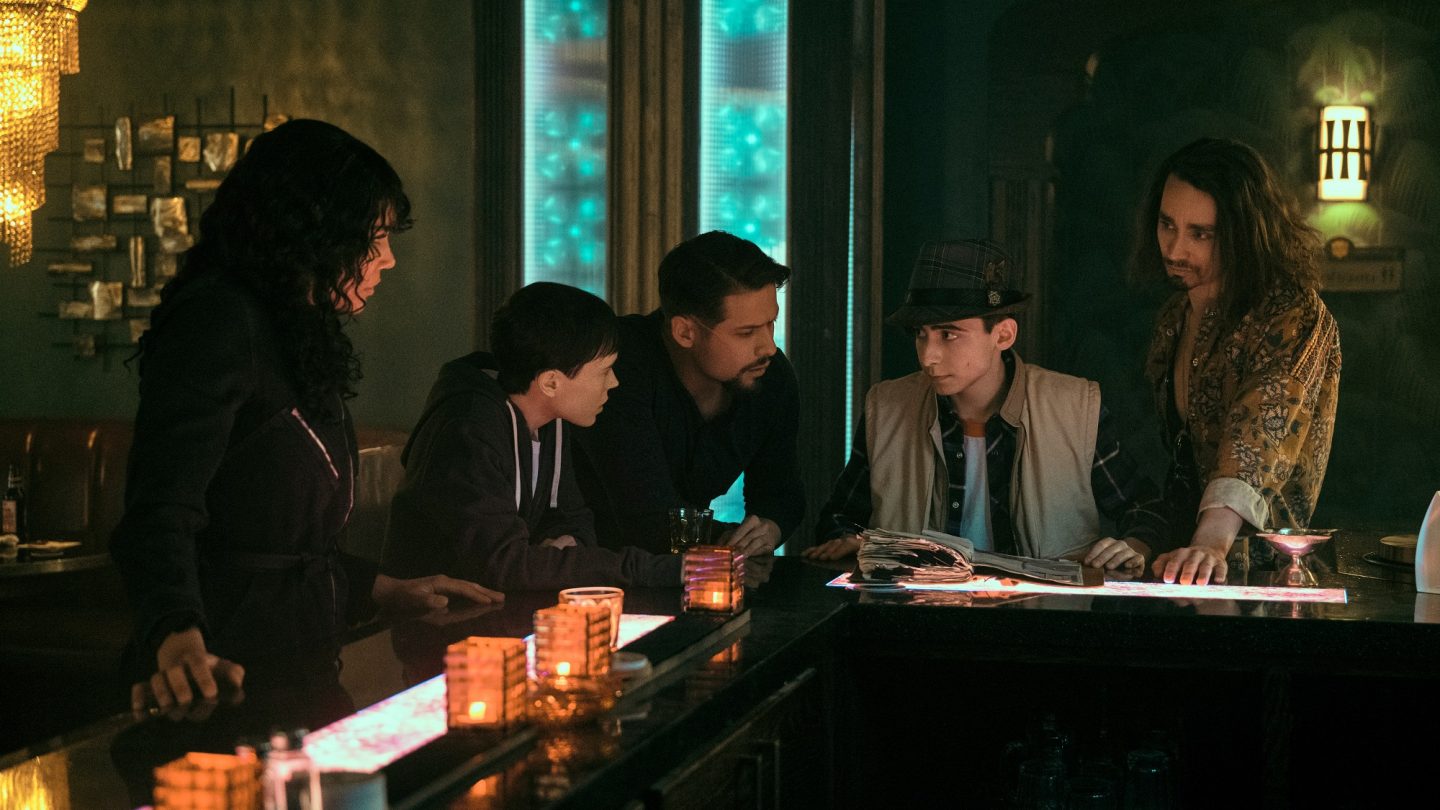 A busy month continues for Netflix as a major original series returns during the week of June 19th. This Wednesday, The Umbrella Academy is back for its third season. The comic book show has become a hit for Netflix as Marvel and DC properties have left for other platforms. This week also sees the arrival of Korea’s take on Money Heist.

Scroll on to see everything coming and going on Netflix for the week of June 19th.

Those are all of the Netflix releases and departures for the week of June 19th. We will be back next week with more new movies, TV shows, and specials coming to the streaming service. In the meantime, check out everything else coming and going on Netflix.