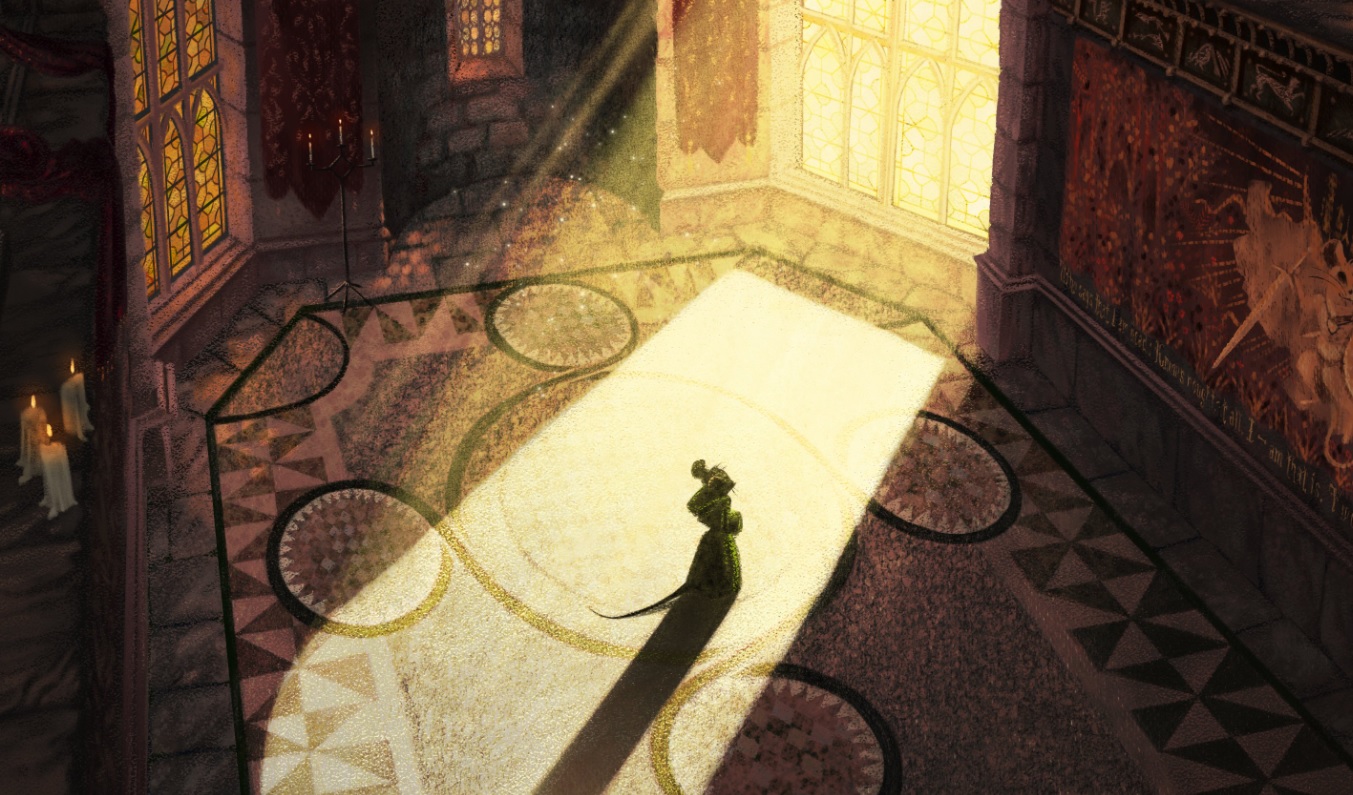 Ever since HBO’s adaptation of George R.R. Martin’s A Song of Ice and Fire franchise exploded in popularity, every network and streaming service on the planet has been looking for the next Game of Thrones. Amazon picked up the rights to The Lord of the Rings and The Wheel of Time, HBO snagged His Dark Materials while it started to work on multiple Game of Thrones prequels, and Netflix rolled the dice on The Witcher.

Many of these TV series are still at least a year or two away from seeing the light of day, and those that have already arrived didn’t have nearly the same impact as Game of Thrones. Of course, that’s not going to stop these companies from vacuuming up every piece of IP in sight, and this week, Netflix secured another great one.

On Wednesday, Netflix announced that it had acquired the film rights to Brian Jacques’ best-selling Redwall novels and recruited Over the Garden Wall creator Patrick McHale to write a feature film based on the first book in the series. Netflix will also make a TV series about the character Martin the Warrior — a heroic mouse that appeared often in the books and was the star of the sixth book in the 22-book series.

Redwall is a children’s fantasy series that was published from 1986 to 2011 and features a cast of cuddly critters who take on the traditional roles of heroes and villains of other popular fantasy sagas. Mice, moles, and badgers do battle with dangerous foxes, rats, and snakes across 22 books. Most of the books take place years apart from one another, which means the characters don’t often overlap from one book to the next.

Big news! The creator of Over The Garden Wall is working on a Redwall adaptation for Netflix! I'm already preparing myself for the feast scenes. pic.twitter.com/6bie3CwpqI

As Variety notes, this is the first time the film rights to all 22 books have been held by the same production company and the first time any of the books have been adapted into feature-length films. Previously, Canadian animation studio Nelvana produced a Redwall animated show that aired from 1999 to 2002, covering the events of the first three books over the course of three seasons. There was also a video game called The Lost Legends of Redwall.

“We couldn’t be more delighted to announce this deal,” said the Penguin Random House Children’s fiction publisher Ben Horslen. “These perennially popular stories have been etched onto the hearts of millions of readers, and we are thrilled to partner with Netflix to bring those beloved characters on screen for families worldwide to enjoy.”