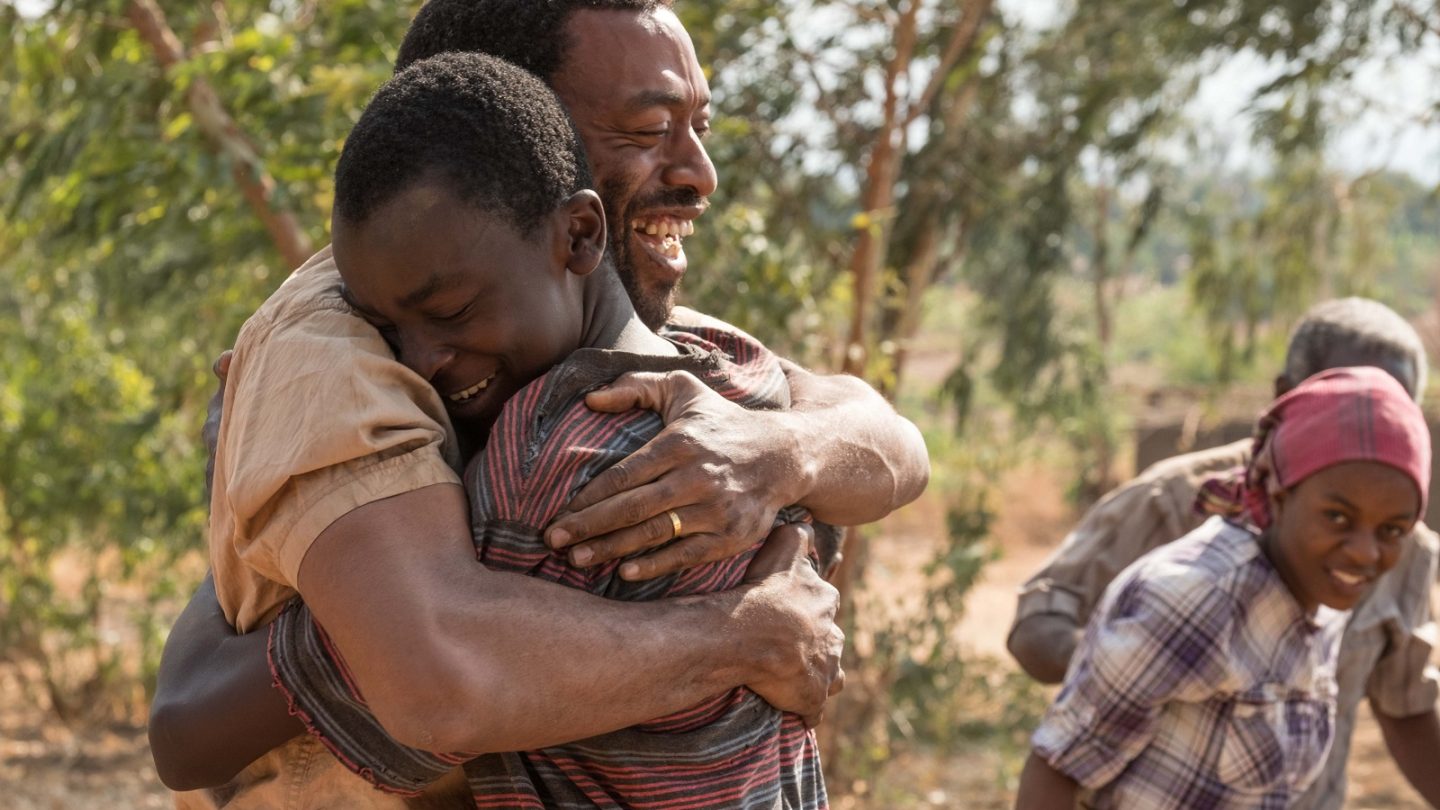 A lot of the media coverage and culture cachet Netflix garners tends to focus on its original TV series, but it’s already worth taking stock of the streamer’s already robust lineup of prestige original films it has teed up for the rest of 2019.

That’s partly because it was barely a week ago when Netflix came close to a prize that its top executives are extremely hungry for — that golden statuette for the “Best Picture” honor at the Academy Awards. Roma, from director Alfonso Cuaron, was what Netflix put up as a contender this time around, and while it didn’t win, the film nevertheless earned Netflix three Oscars anyway.

All that said, we’re still not done with the first quarter of 2019, and Netflix already has a few original movies lined up that very well could win it that coveted prize at the 2020 Oscars ceremony. Here are three possibilities:

One of the things you’ll notice in these contenders is the acting heavy-hitters associated with them. In the case of The Irishman (which doesn’t have a specific 2019 release date yet at the time of this writing, you’ve got a cast that includes Robert De Niro, Al Pacino, Joe Pesci, Anna Paquin, Jesse Plemons, Bobby Cannavale, Ray Romano and Harvey Keitel, among others, being directed by Martin Scorsese. The film is a presentation of the apparently true story of a mob hitman (played by De Niro) and his relation to the disappearance of union boss Jimmy Hoffa. Scorsese was given a whopping $140 million budget for the picture, which will be Netflix’s first wide-release feature.

Another feature packed with star power, this 2019 Netflix original film will star Academy favorite Meryl Streep, along with Oscar-winner Gary Oldman, with Steven Soderbergh in the director’s chair. This one is based on the book Secrecy World: Inside the Panama Papers Investigation of Illicit Money Networks, by Jake Bernstein. Features about journalism seem to do especially well at the box office these days, and this one is the product of Bernstein, a Pulitzer Prize-winning investigative reporter who wrote about what the leaked files from Panamanian law firm Mossack Fonseca show about how the world’s super-rich and criminal underworld shields their money from prying eyes.

The Boy Who Harnessed the Wind

This one just came out on Netflix Friday and is the first feature directed by Chiwetel Ejiofor, who you’ll recognize from Doctor Strange and 12 Years a Slave. The story here focuses on the real-life account of a young boy from a village in Malawi who comes up with a way to save his community from famine and starvation. It’s based on a book of the same name, and you can get a sense of yourself whether it’s Oscar-worthy from the trailer alone.