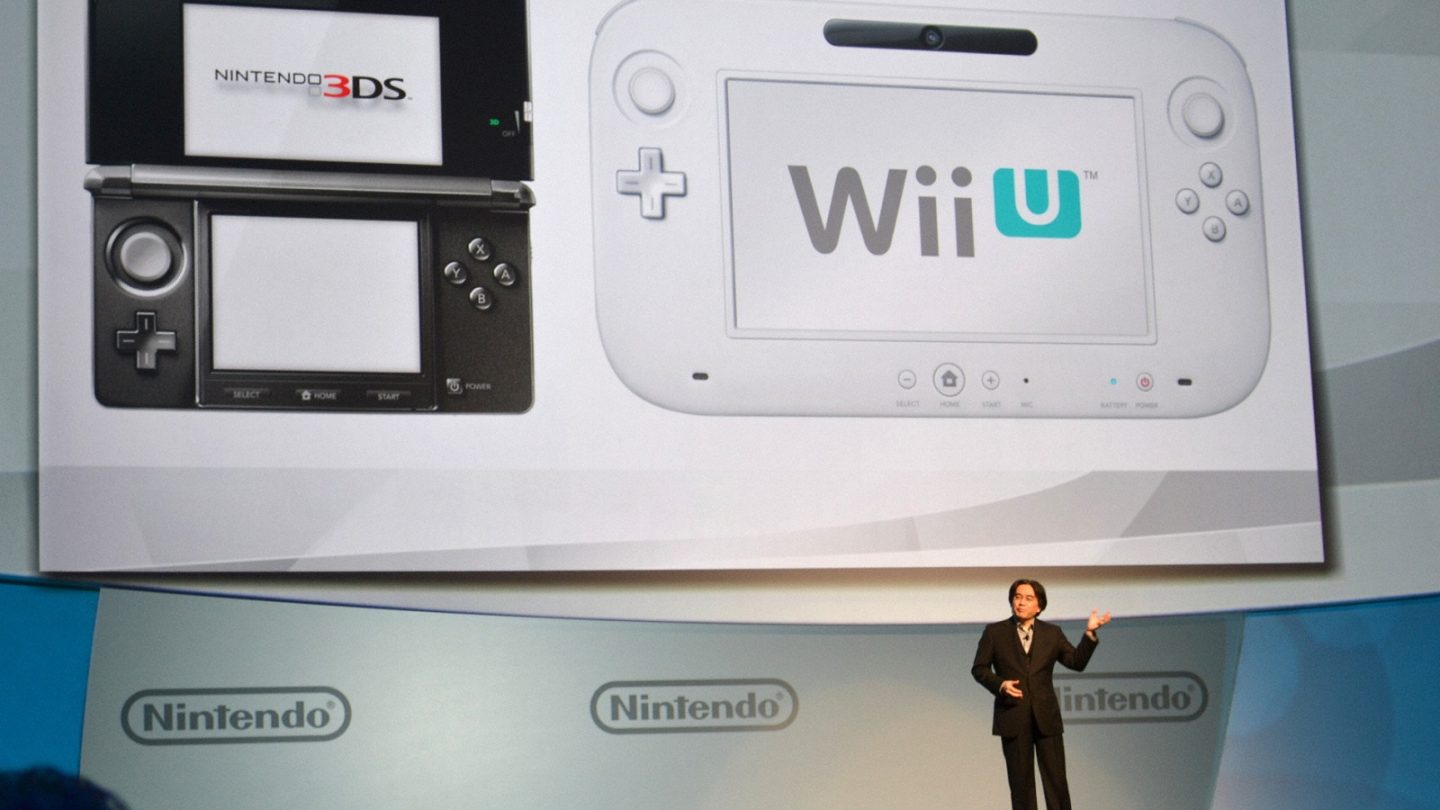 At this point, nearly every smart device with a screen that you own is probably capable of playing Netflix. The service has become ubiquitous over the last decade, and whether you’re reading this on your phone, your computer, or tablet, you are probably a few taps away from opening Netflix and watching The Queen’s Gambit. Netflix has also extended its reach to video game consoles, including the next-generation PS5 and Xbox Series X, but if you’re still watching Netflix on a couple of older Nintendo consoles, you’re going to have to find a new box.

Some time ago, Nintendo added a notification to the page for Netflix on the Wii U announcing that the app would no longer be available to download as of December 31st, 2020. If you hadn’t downloaded the app before that date, you can’t get it on either the Wii U or the 3DS going forward. Additionally, service will end for both apps on June 30th, at which point you won’t be able to use Netflix on either device.

Here’s the statement from Nintendo as it appears on the company’s website:

Starting Dec 31st, 2020, the Netflix app will no longer be available for new users to download from Nintendo eShop on the Wii U console or Nintendo 3DS family of systems. During that time, it will be possible for existing users to re-download these applications. Service for existing users will continue until June 30th, 2021. Thank you to everyone who enjoyed Netflix on these platforms over the years.

It’s hard to imagine that anyone reading this is still regularly watching Netflix on a Wii U or a 3DS (which is probably why service is being ended), but consider this your last warning if you do. Nintendo actually discontinued the 3DS last September, nearly a decade after its debut, as the Switch has taken its place as Nintendo’s flagship home console and portable console. Notable, Netflix is still unavailable on the Switch, and it’s unclear when or if the popular streaming service will be added. In the meantime, as The Verge notes, you can download Hulu.