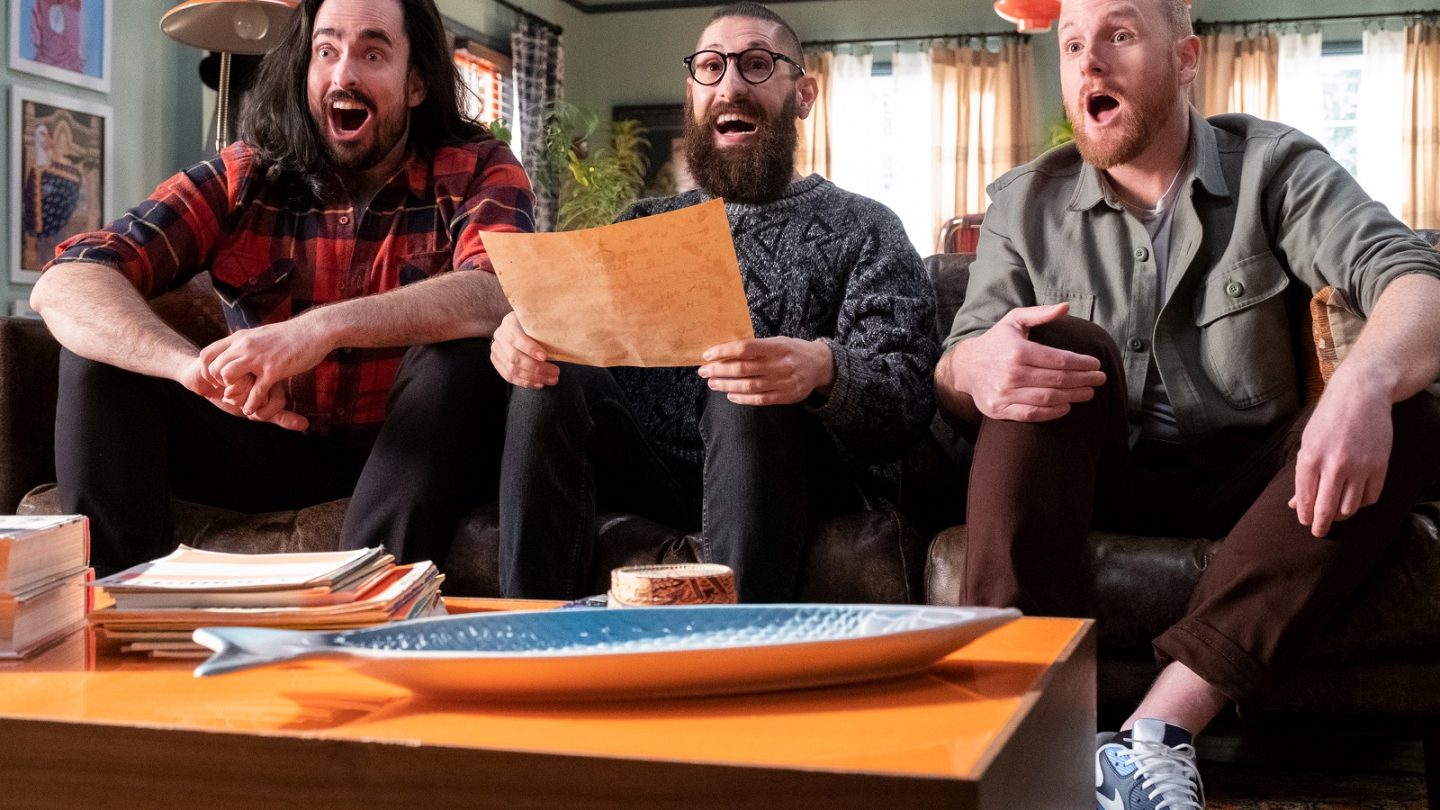 The best surprise on Netflix last year was I Think You Should Leave with Tim Robinson. The former SNL castmember produced and starred in one of the funniest sketch shows I have ever seen, and now I’m giving Netflix all the room it wants to impress me again with new sketch comedies. The latest is called Aunty Donna’s Big Ol’ House of Fun — Aunty Donna being a comedy group from Australia — and it will be on my screen later this week.

Here is the complete list of the Netflix streaming arrivals and departures for the week of November 8th, 2020: