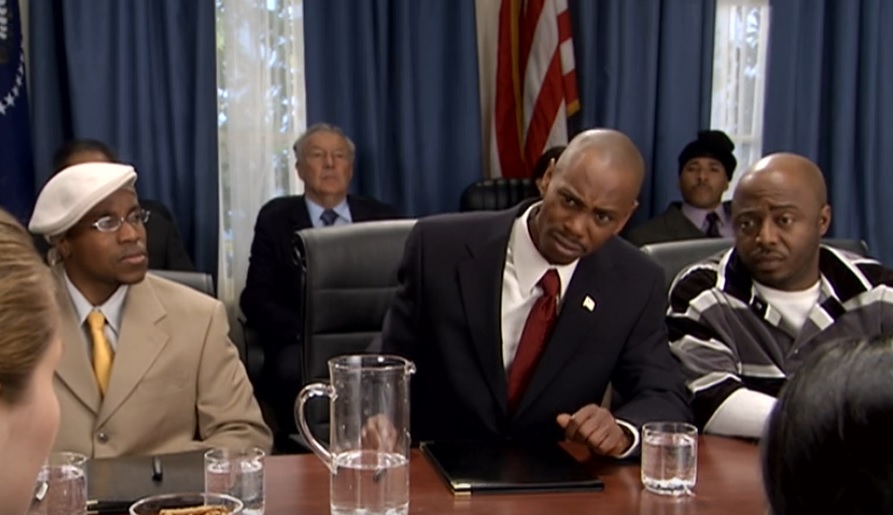 So, the good news is that the second season of The Mandalorian debuted two days ago. The bad news is that this is a piece about Netflix, not Disney+. I’m not sure I’ve ever been this underwhelmed by a week of Netflix new releases. That’s not to say that some of the originals couldn’t be great, like the Japanese film Mother or the Egyptian show Paranormal — both of which have incredibly compelling trailers — but the big names are lacking.

If foreign language dramas aren’t your thing, Netflix is dropping a few popular US movies and shows this week as well, including Ocean’s Eleven, Platoon, and Paul Blart: Mall Cop. If you’re looking for a ’90s show to binge watch in the days and weeks ahead, all six seasons of Dawson’s Creek should have you covered. But there is one surprise addition that wasn’t on the original list: Chappelle’s Show. The Comedy Central classic is now on Netflix.

Here is the complete list of the Netflix streaming arrivals and departures for the week of November 1st, 2020: