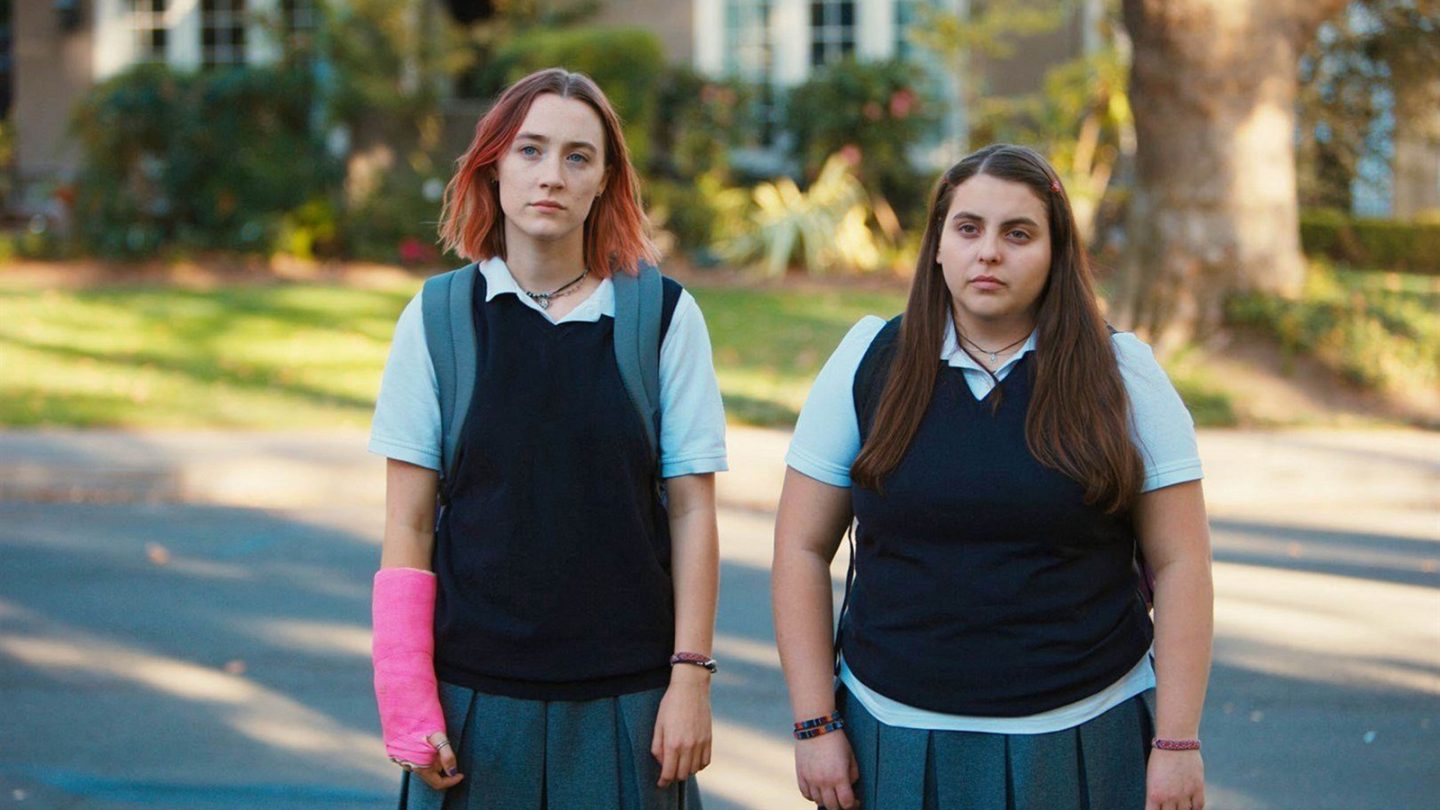 June is a relatively light month for Netflix, at least compared to the rest of 2020 up to this point, but there are a few undeniable highlights coming in the first week. First up is the fourth and final season of 13 Reasons Why, which has never been able to recapture the magic of its first season, but still has a dedicated following that will be intrigued to see how the story concludes. And as the first day of the month happens to fall on Monday of this week, we’re also getting a ton of licensed movies, including Clueless, E.T., V for Vendetta, and Lady Bird.

Here is the complete list of the Netflix streaming arrivals and departures for the week of May 31st, 2020: