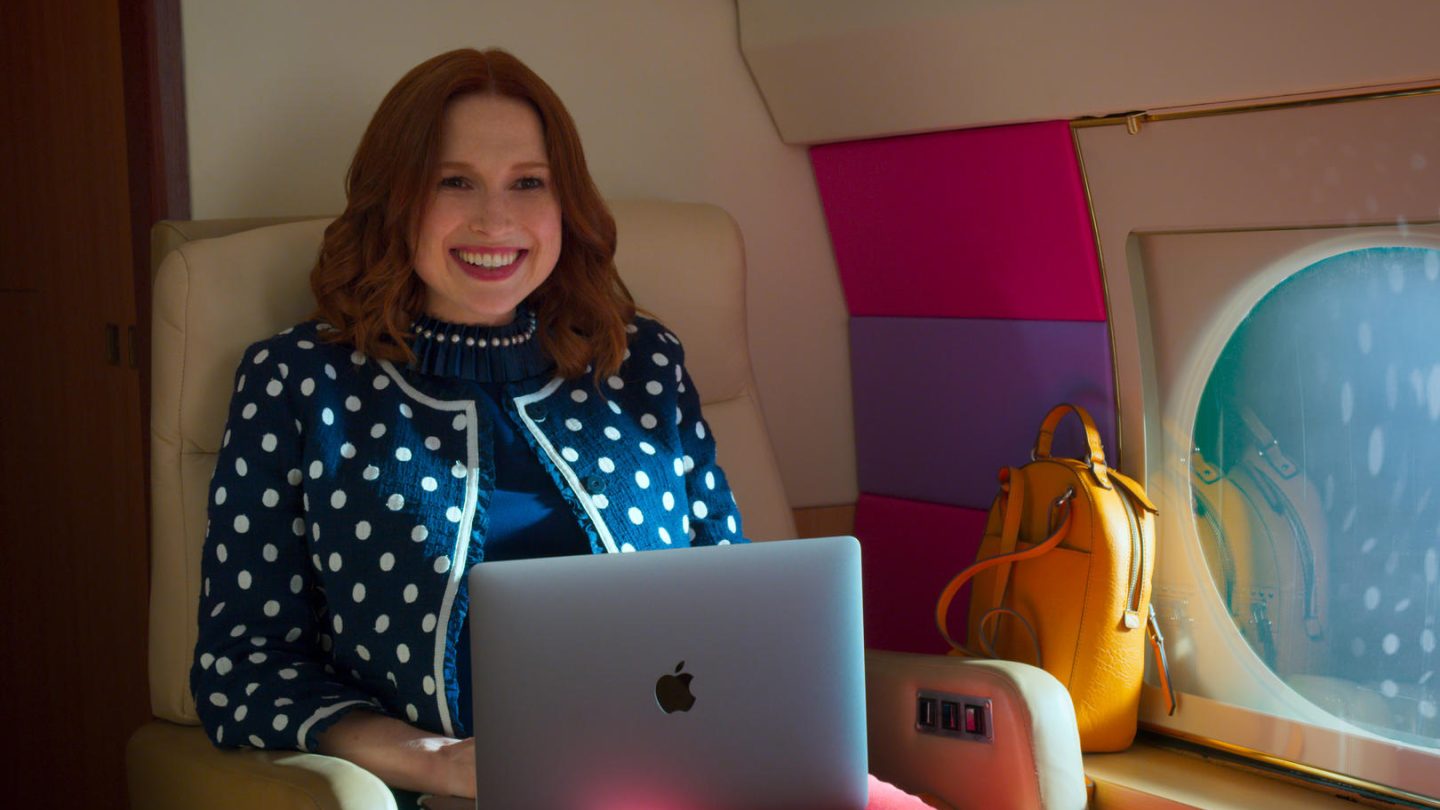 A busy May for Netflix continues this week with the return of a few popular original series like Bordertown, Magic for Humans, and She-Ra. And while Unbreakable Kimmy Schmidt wrapped up its fourth and final season early last year, the cast has reunited for an interactive special in the vein of Bandersnatch. But funnier.

Here is the complete list of the Netflix streaming arrivals and departures for the week of May 10th, 2020: