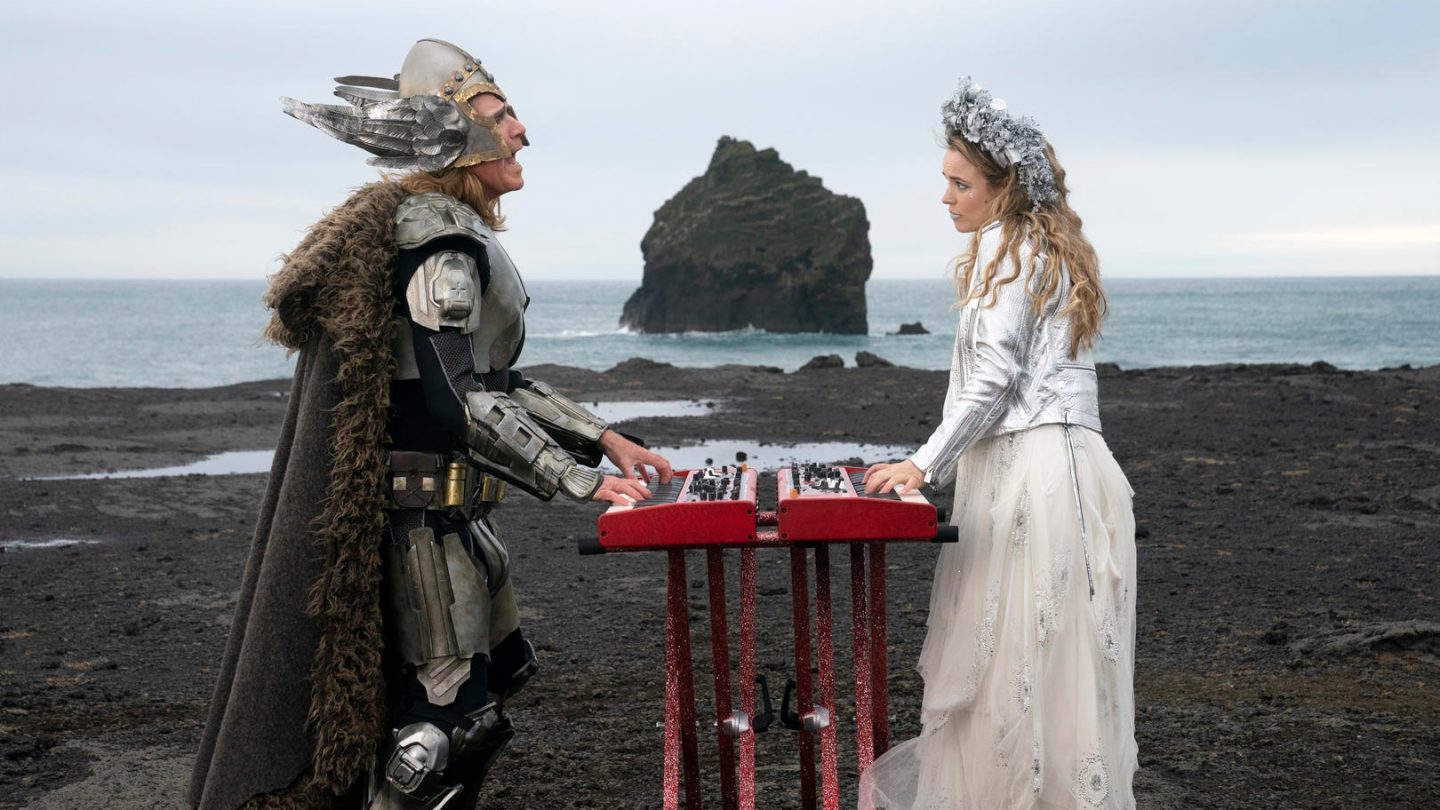 I have no idea why Will Ferrell, Rachel McAdams, and Pierce Brosnan teamed up to be in a movie about Eurovision, but it’s coming to Netflix this week, and I’m not sure if I’m going to be able to stop myself from watching it. Athlete A, a documentary about the USA Gymnastics sex abuse scandal and the reporters who broke the story, should be riveting as well, and I can’t wait to see what Eric Andre did for his comedy special.

Here is the complete list of the Netflix streaming arrivals and departures for the week of June 21st, 2020: